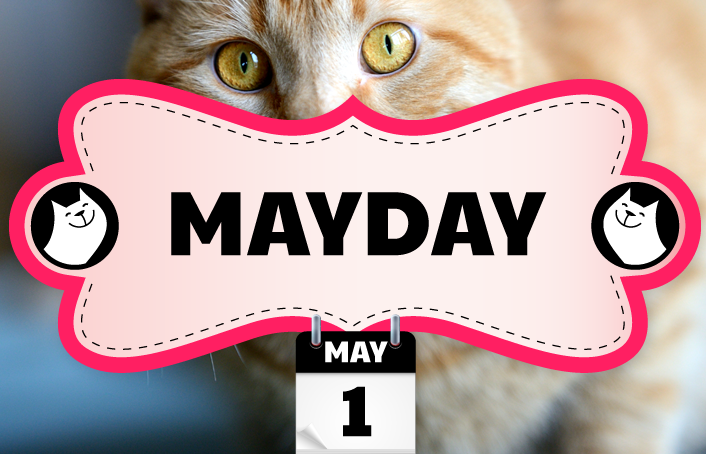 KATIE:  It's a secret, Waffles.

WAFFLES:  C'mon Boss, you can tell me. What's a MAYDAY? WAFFLES:  Is it when you put flowers on your hat?

KATIE:  No, Waffles. That's Easter. Besides, you're a CAT. That's not really a good look for you. 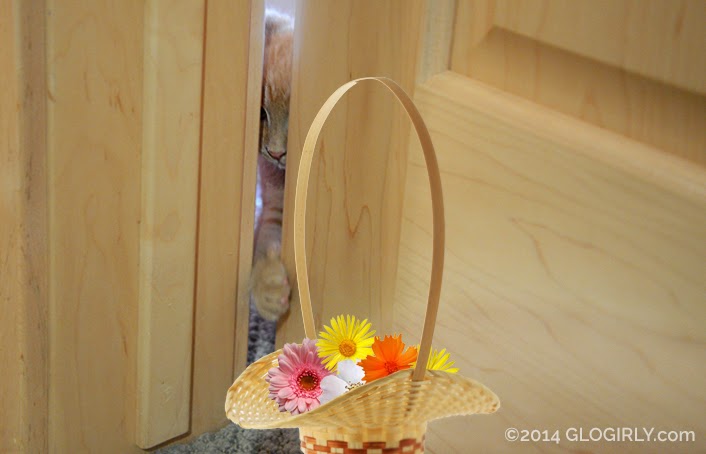 WAFFLES:  Oh I know! It's when you leave flowers at my doorstep!

KATIE:  Well, there IS an old tradition of anonymously leaving flowers at your NEIGHBOR's door on the first of May. However you are NOT my neighbor... as much as I wish you'd move in with the dog next door. 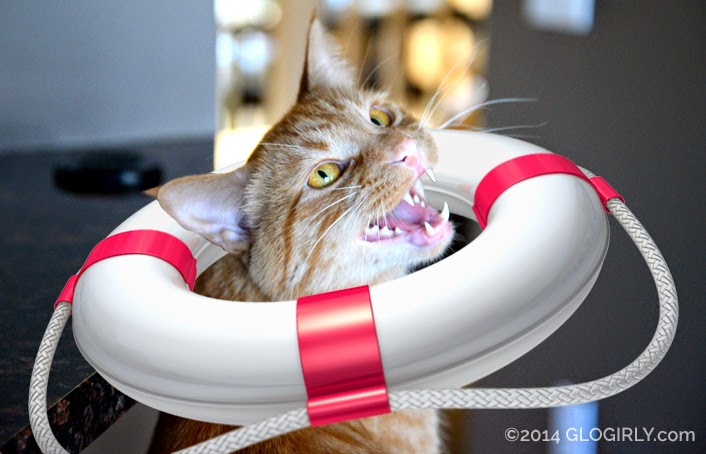 KATIE:  You need help alright, Waffles. But that's got nothing to do with MAYDAY. 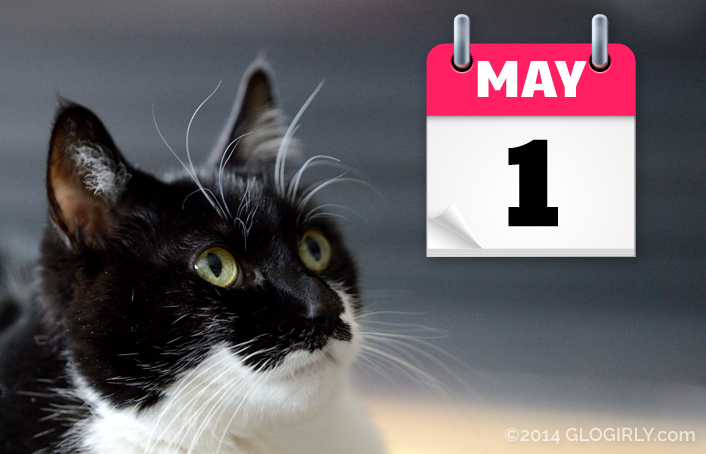 KATIE:  Something BIG is happening here on May, 1 but my kitty lips are sealed.  All I can say is you won't want to miss it!

Labels: GLOGIRLY-Tails Of A Cat And Her Girl, MAYDAY