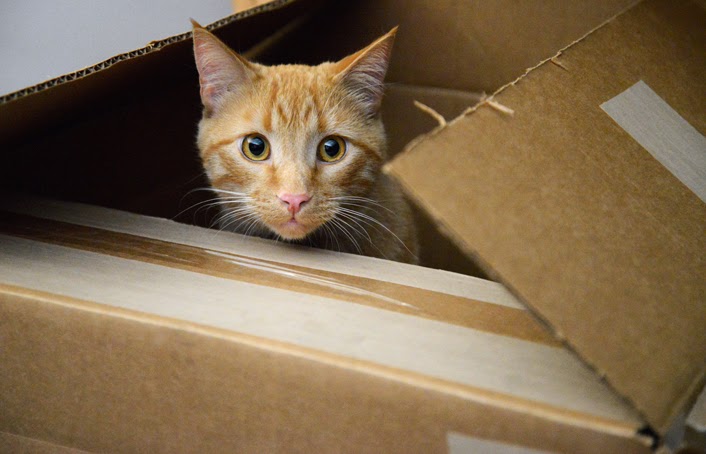 Well the measurements are IN! Last Waffles Wednesday, LOTS of you kitties took one for the team and got your tails measured. I used Glogirly's magic number machine and I have the results!

We had 46 comments last Wednesday.
The grand total of all the tails that were measured was 588 inches!
That's 49 feets of TAILS!
That's a lotta-lotta tails. 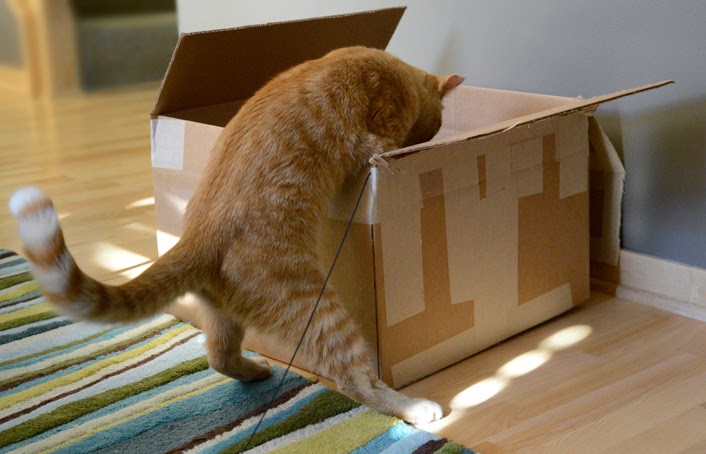 So I bet you wanna know who's got the biggest, huh!
Well it's a tie! 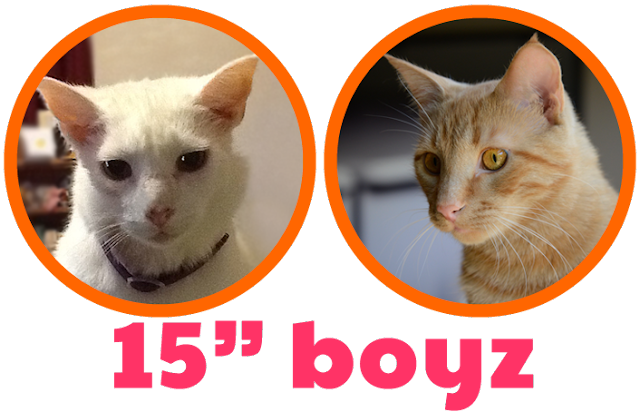 The average tail length was 10.5".
But we had some non-cat measurements that may have affected that.
Glogirly says it looks like the average cat tail comes in at about 11.5"

So I bet you wanna know who has the WEENIEST tail, huh! 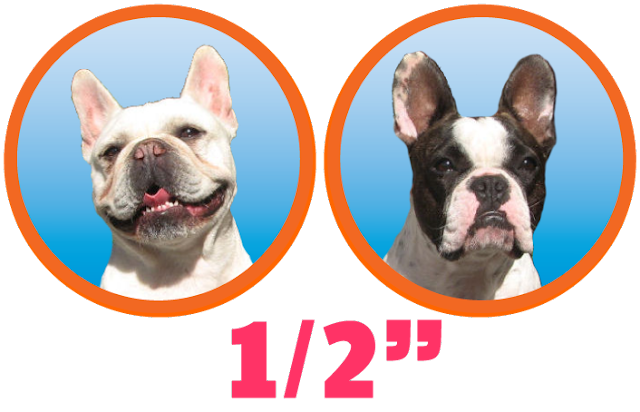 Um, so we're not sure if that's 1/2" EACH for Two French Bulldogs, Benny & Lily, or if that's combined. SNORT!