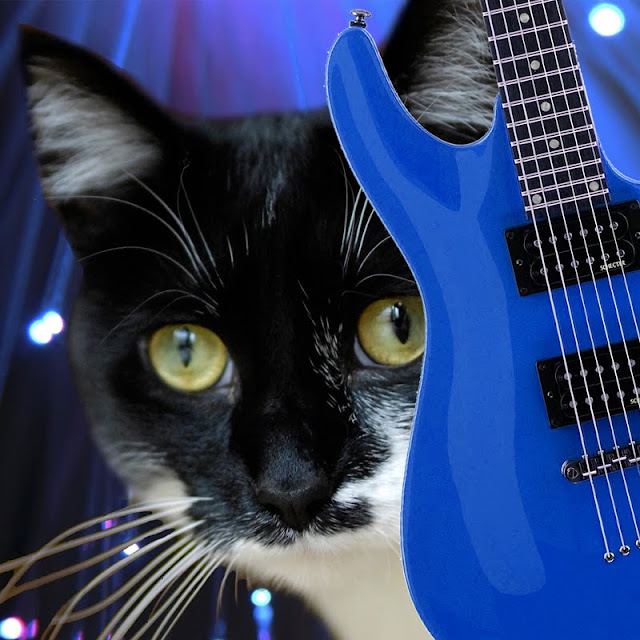 The production of my upcoming music video has had me a little tied up. Don't worry, no rope was involved. In the meantime I thought it would be fun to give you a few clues. See if anyone is smart enough to...

Sales: 3rd best selling single in UK of all time

Top of the Charts Factoids:

What makes it unique? 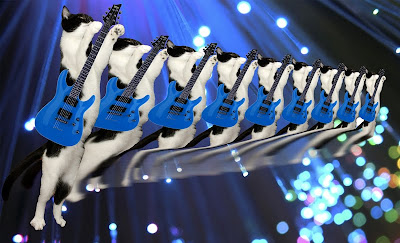 From my guitar solo. 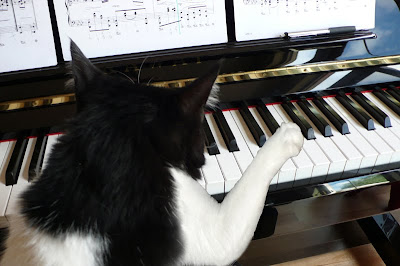 I also get to play the piano. 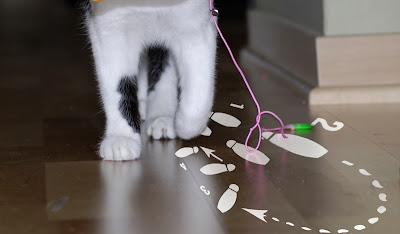 Did I mention that I dance the Fandango?

Now again I must insist that you do not ask your friend, Mr. Google, for help. If you can't stand it and decide to cheat, just don't give it away.

On your marks.
Get set.
GO!

Labels: GLOGIRLY-Tails Of A Cat And Her Girl, Katie, Music Video