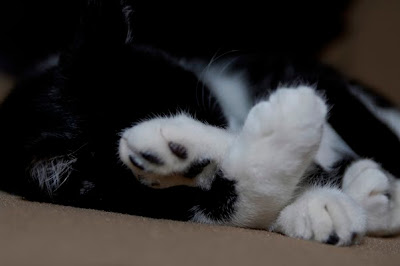 Hi everyone, Katie here.
Well sort of. I can hardly keep my eyes open. All these season premieres on TV are really cutting into my napping schedule. 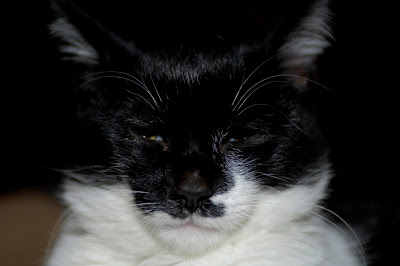 Based on your responses to my Tick Tock Tick Tock blog, I know most of you don't watch the TV show 24. Well let me tell you... napping, not even light dozing, is possible while Jack Bauer and Chloe O'Brien are tracking down the bad guys.
Maybe if they sought the help of Stealth Kitty they could more quietly go about saving the world. 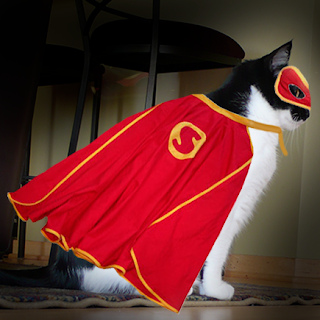 So between football playoffs, four hours of 24 and some new thing that Gloman is gaga over called The Human Target... I'm exhausted. 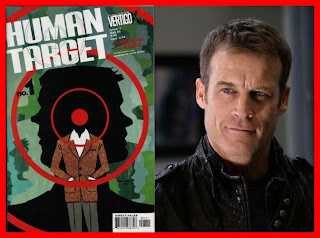 Oh, and did I mention the countless hours, more than I care to count, of American Idol auditions? It's all so loud. Perfect pitch rare indeed. I don't know how Simon, Randy and what's-her-lips do it.

Glogirly tells me there's yet another premiere we have to watch next week. It's called Damages. She's been raving about Glenn Close who plays this cut-throat lawyer named Patty Hewes. Glogirly says if you haven't seen it, you should. Even though it's one of those shows that you have to watch from start to finish, in order... you know the drill. But she says it's worth it. 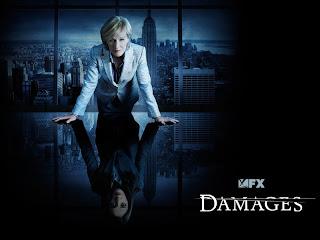 Damages.
If I don't get some rest, I'll show HER some Damages. 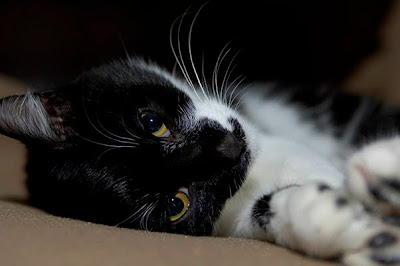