Somekitty is Crossing the Line

Three years ago this week we were still living in our Minneapolis townhouse and just beginning our repair efforts in the aftermath of the Great Dishwasher Flood of 2015. What follows is a quick glimpse of how things were going. 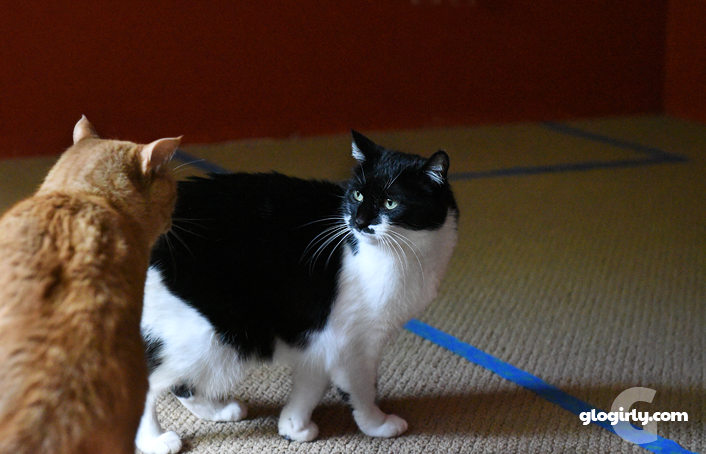 WAFFLES:  So Boss, which side of the line is mine?

KATIE:  The other side of the line, Waffles. 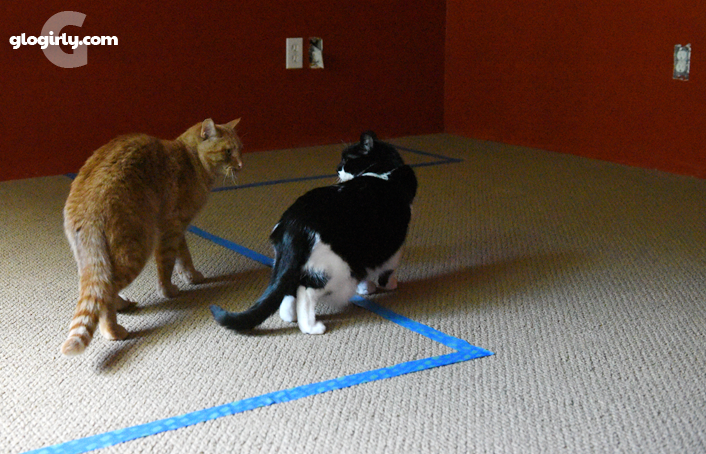 WAFFLES:  You're standing on BOTH sides of the line.

KATIE:  Waffles, I think you're catching on. 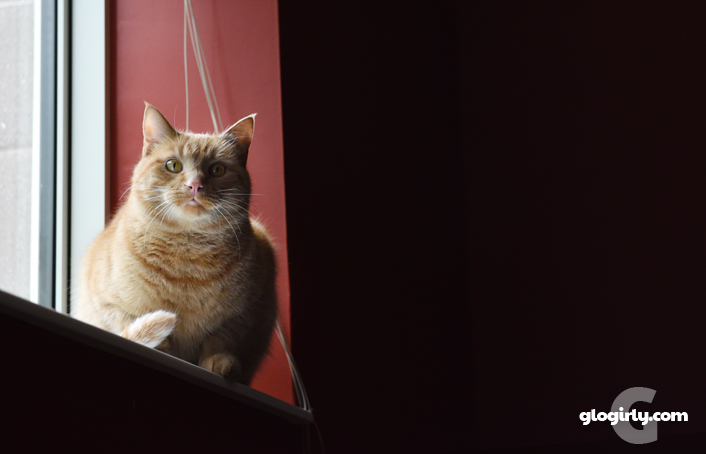 WAFFLES:  I guess the Boss takes her lines very seriously.


Post Flood Repairs & Floorplans Flashback
Today's photos show Waffles and Katie in what was our lower level guest bedroom, a.k.a the Red Room. Glogirly wanted to rearrange the furniture when it came back from storage after the repairs so she put down some blue painters tape to make sure there was enough room for the big pieces.

Of course, her camera wasn't ready when she started positioning the tape so you'll just have to take our word for it when we tell you what happened next.

Every time she positioned the tape to represent a piece of furniture, both Katie and Waffles would immediately go inside the shape and sit down. It was like the blue tape represented walls they couldn't pass through. This happened with each "virtual" piece of furniture, one after another after another. It was kind of the equivalent of putting an empty cardboard box down on the floor and your cat immediately jumping inside. 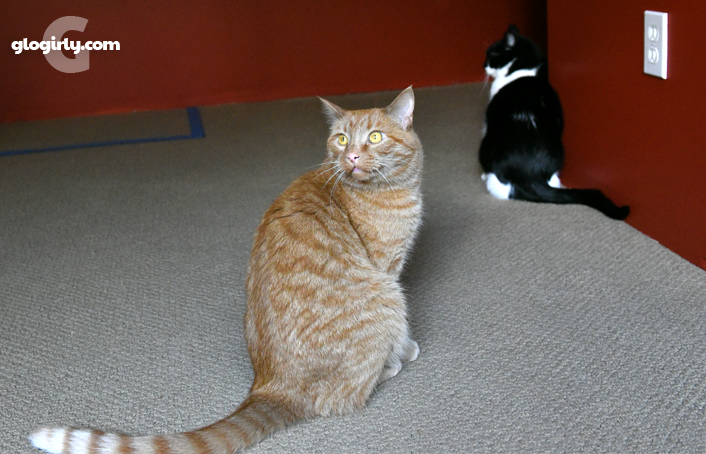 By the time Glogirly was done taping (and giggling) she ran for her camera. But by the time she came back, it was too late and the game was apparently over.

Have you ever seen such a thing?