A Cat Daddy 4th of July 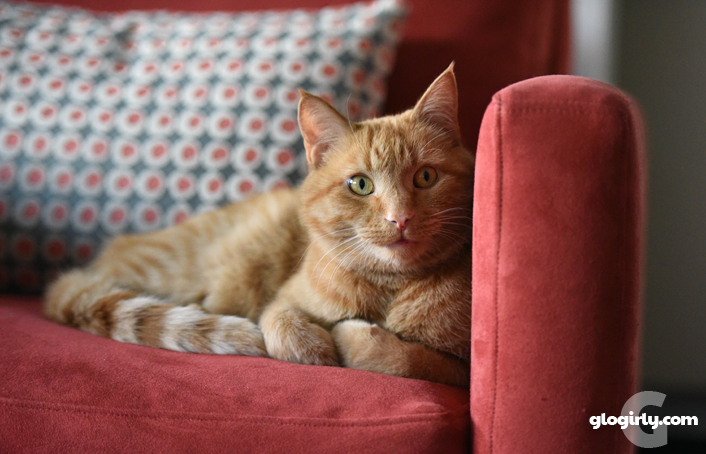 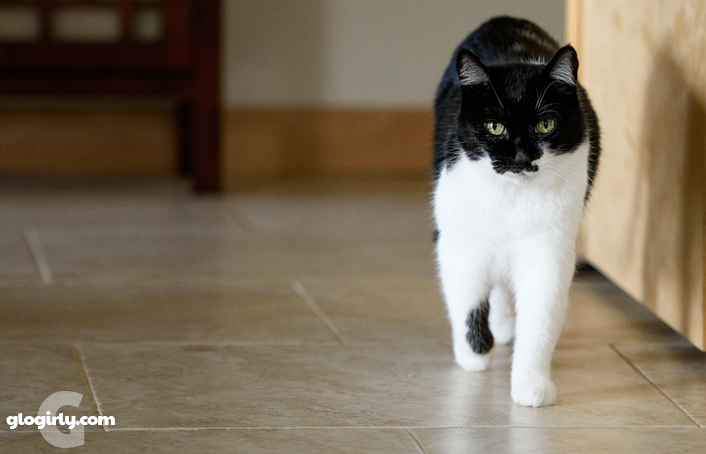 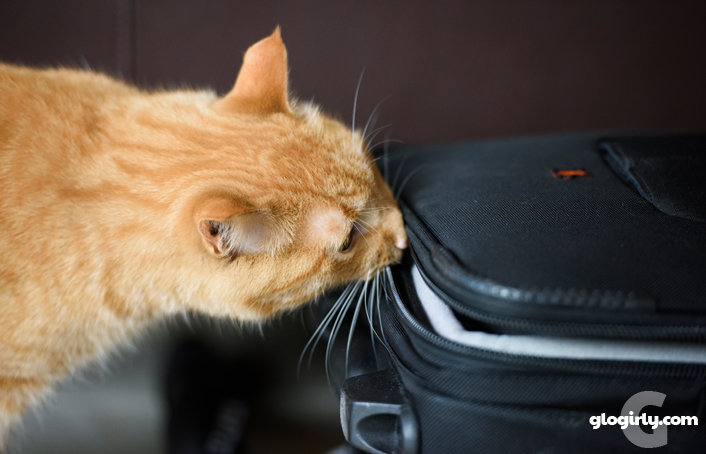 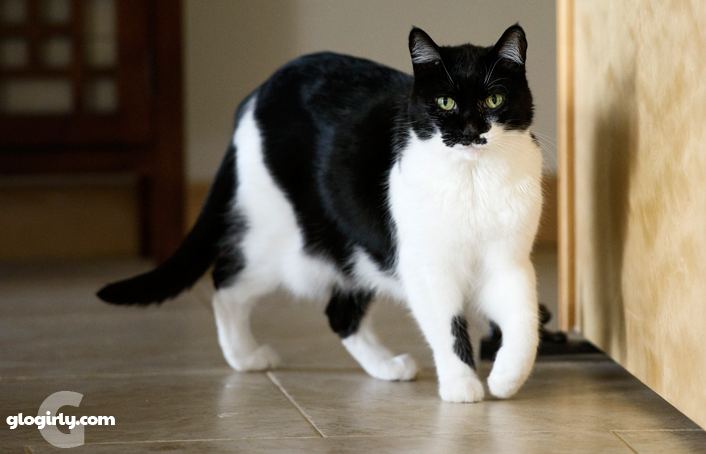 KATIE:  Sorry, Waffles. His suitcase is already 5 pounds over the weight limit.

WAFFLES:  Well then what's another 10 pounds?

KATIE:  10 pounds??? Have you LOOKED in the mirror lately? Someone's been finishing my breakfast leftovers. 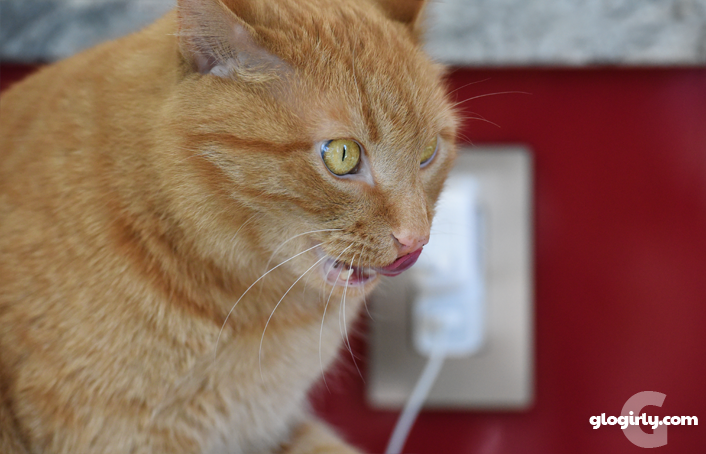 WAFFLES:  Duh...that's because they're leftovers.

KATIE:  Whatever, Waffles. Now hurry up. You better soak up more Gloman while he's still here. 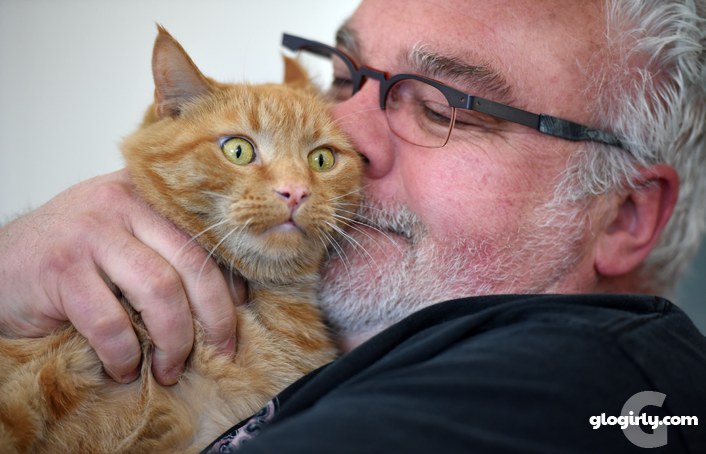 Better Than the 4th of July
Fireworks are fun, fresh watermelon is yummy, but having Gloman come to Colorado is the best EVER. He and Glogirly have been exploring more of Colorado. This time with some awesome neighbors and friends visiting from Chicago. In fact, they took the Jeep off-roading on a super rugged trail way called Rollins Pass, way up to the Continental Divide. At over 11,000', they even saw a little bit of SNOW! 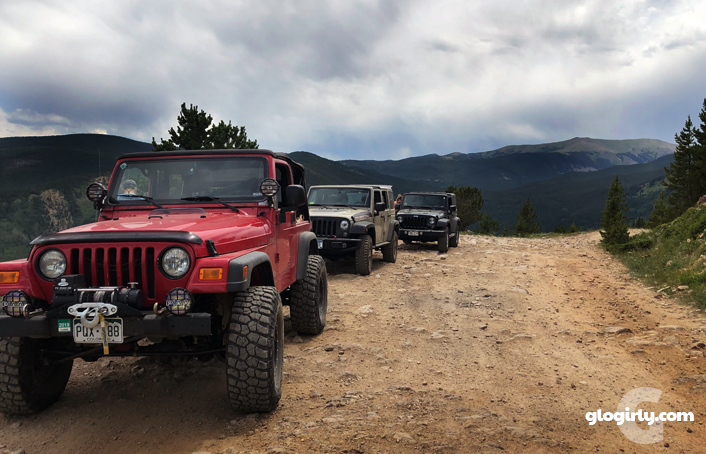 The views along the way were incredible! And so was the weather. Though it was in the 90s in "flatlands" of Denver, it was a breezy 72 degrees on the trail. 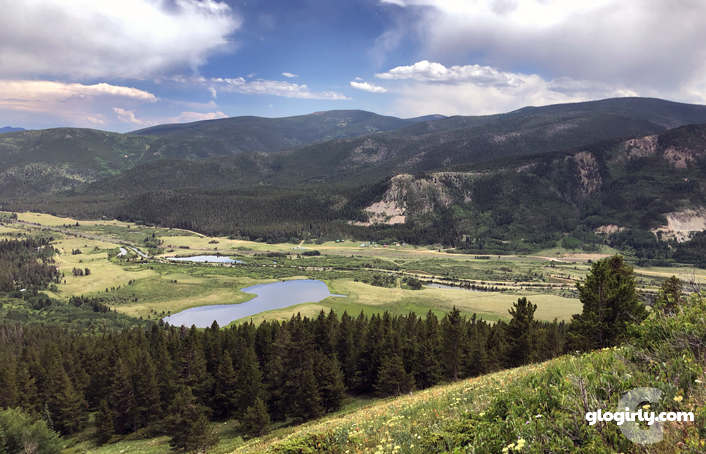 This is just a quick iPhone snap at the beginning of the trail!