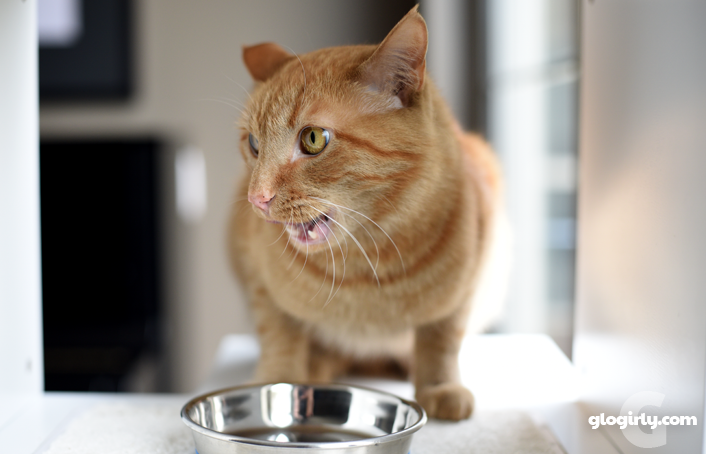 WAFFLES:  Hey Boss, there's something wrong with my food dish. 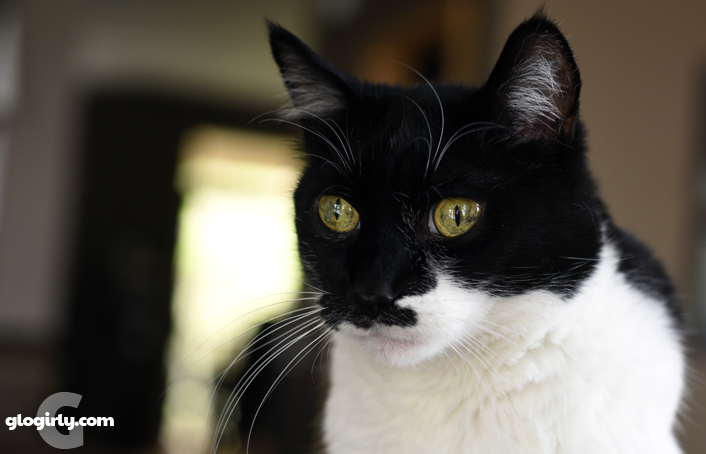 KATIE:  What's wrong with it? 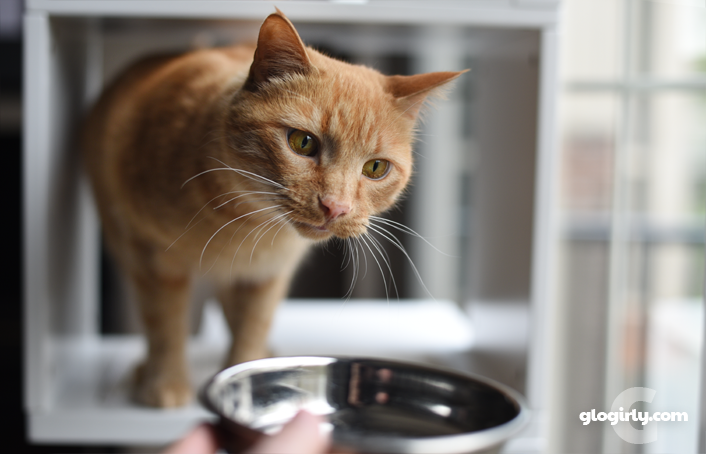 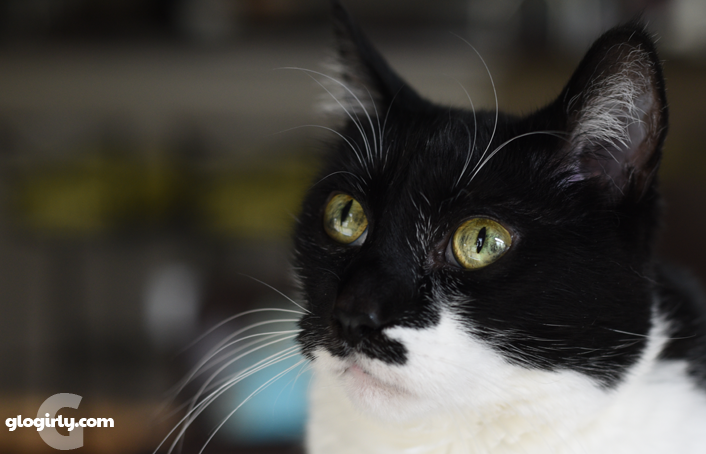 KATIE:  That's because you already ate. KATIE:  *he says with food stuck to corner of mis mouth*  Maybe if you took more than 60 seconds for breakfast, you're remember eating it. 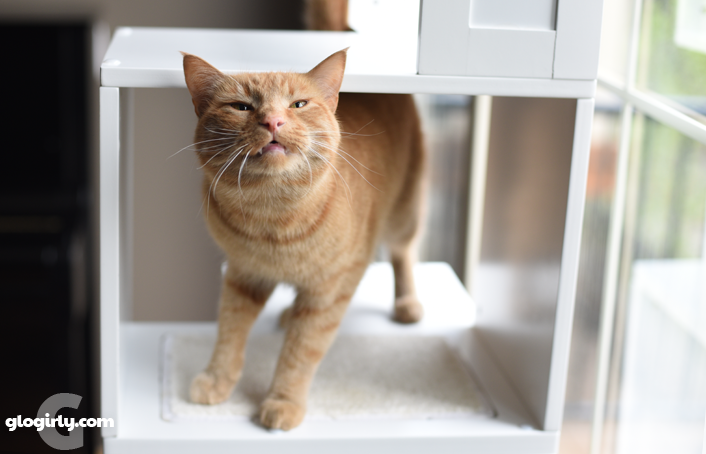 WAFFLES:  Maybe Glogirly will forget I ate it and give me another.

Waffles the Speed Eater
Every morning and every evening Katie and Waffles are each served 1/4 cup of their protein du jour. Often rabbit. (sorry, Thumper) Katie takes between 12-13 minutes to finish her food. Yes, we've timed it. If you were to watch her (and listen to her) as she eats, you'd swear she was devouring her food. She's a very enthusiastic eater, which is music to Glogirly's ears considering her previous problems with IBD and GI sensitivities.

Waffles is also an enthusiastic eater. But what takes Katie 13 minutes to finish takes him less than 60 seconds. Waffles' all time speed eating record is holding strong at 46 seconds.

We know what you're thinking. Nope, he has never thrown up his food. Ever. Not only that, he frequently enjoys a post dinner game of the zoomies. If he were a human he could eat a whole pepperoni pizza, two chili dogs and ride the roller coaster. The orange boy has an iron stomach.