Cats in the Closet #WafflesWednesday

*EAR WORM ALERT:  Cat's in the Cradle by Harry Chapin* 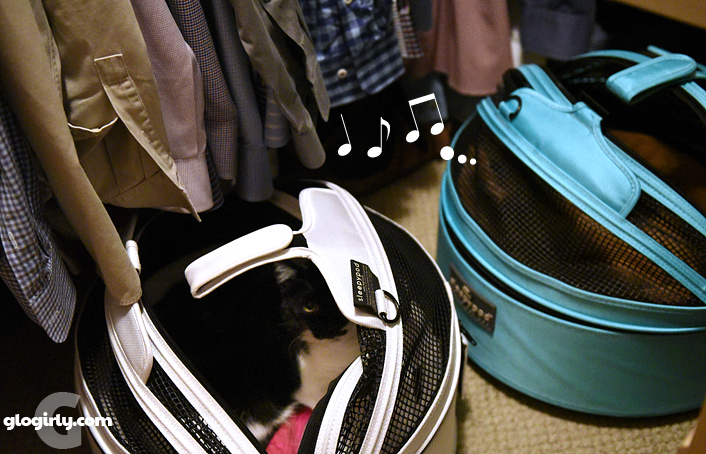 ♫♩ And the cats in the closet in the afternoon ♫♩
Little boy cat and Miss Katie too. 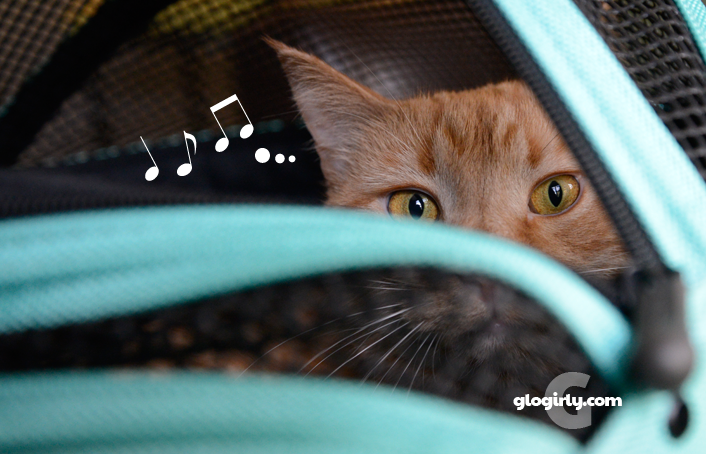 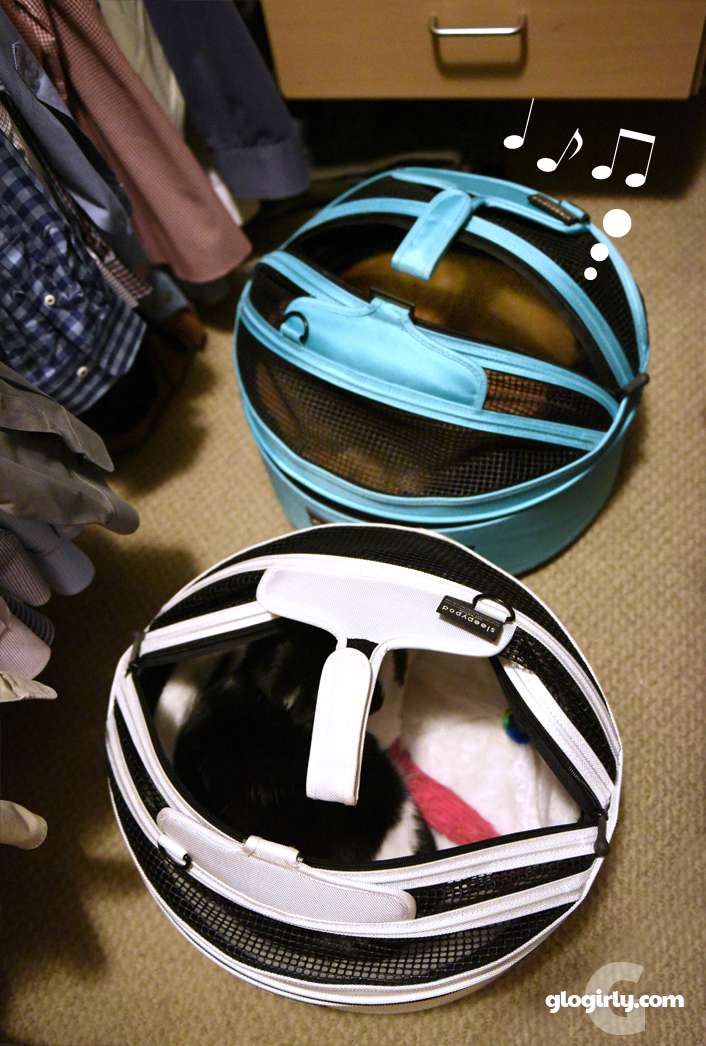 ♫♩ But we'll get together then. ♫♩
You know we'll have a good time– 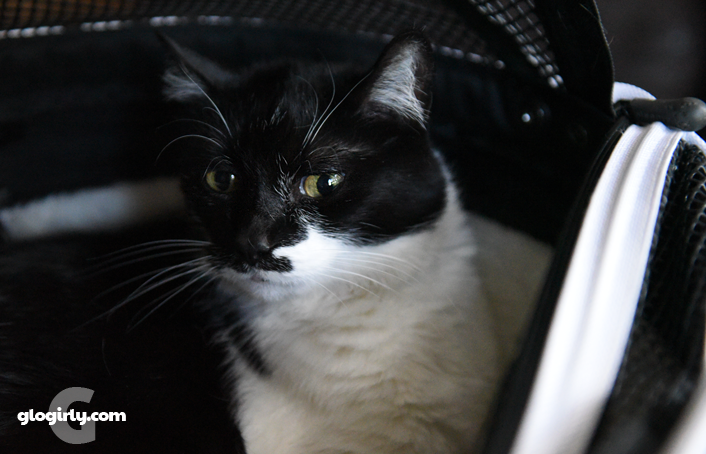 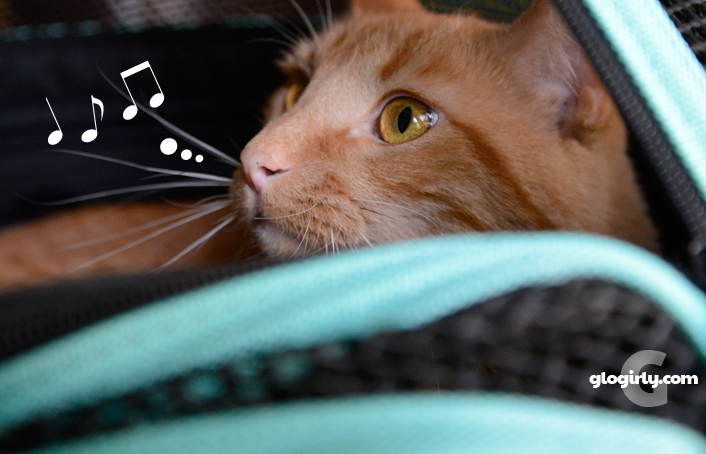 About Today's Photos
Last week we had a photo shoot at the Townhouse. Something for a new freelance project that Glogirly has. And something that apparently has nothing to do with cats. (GASP!) In preparation for the shoot, we all had to endure a full day of mad cleaning. Lots of vacuuming and lots of stashing. Our Sleepypods ended up in the master bedroom walk-in closet. (GASP AGAIN!)

The next afternoon, Glogirly crawled into bed for a much needed nap. She had her laptop and was checking emails when she heard Katie's soft little snore. (GASP! Katie snores?) But she couldn't figure out where Katie was, so she looked around, peeked in the closet and found both Katie & Waffles slumbering away in their side-by-side Sleepypods.

It just goes to show... where there are Sleepypods, there are cats. Even in the closet.

About Today's Song
Here's a really interesting performance of Cat's in the Cradle with an introduction by Harry Chapin's widow, Sandy Chapin, and their son, Josh Chapin. The song's lyrics began as a poem written by Sandy long before Josh was born. It wasn't until after their son's birth that Harry realized he needed to put music to the poem. Harry Chapin died in 1981 at the age of 38.

This post contains Amazon Associate Links which means we receive a small
commission if you click from our site and make a purchase. Thank you!
Labels: Cat's in the Cradle, GLOGIRLY-Tails Of A Cat And Her Girl, Sleepypod, Waffles Wednesday