Will You Marry Me? An Indecent Proposal 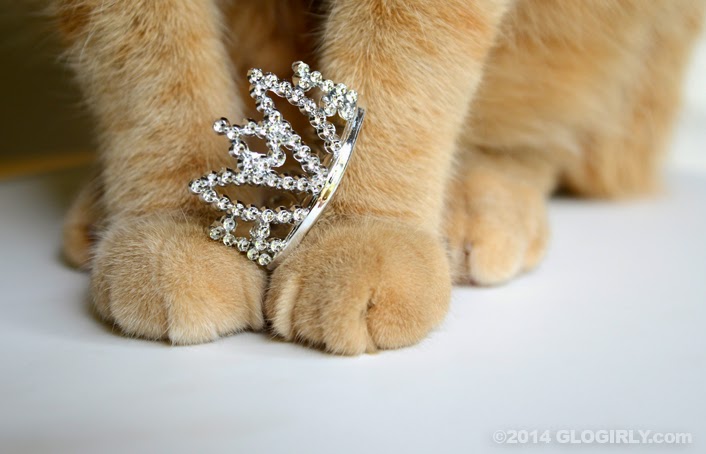 WAFFLES:  Hey Boss! Wanna get married? I got you a crown and everything on account of you don't really like to wear rings and stuff.

KATIE:  Waffles, I'm not exactly the marrying type. Besides, Gabe and Justina (Glogirly's stepson & fiancé) are the only ones getting married this week.

WAFFLES:  Well what about next week? 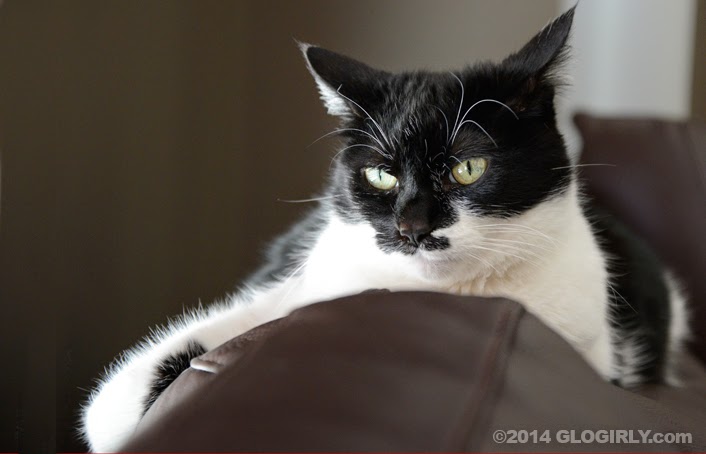 KATIE:  Waffles, you don't know the first thing about marriage.

WAFFLES:  Um, yeah I do. I know that girls like diamonds and stuff. And chicken.

WAFFLES:  So aren't you going to look at my crown? 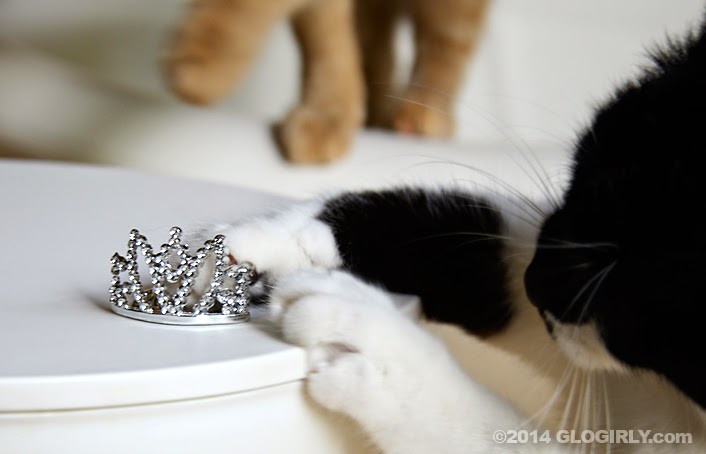 KATIE:  I thought you said it was MY crown.

WAFFLES:  So do you like it? It's genuine diamonds. I got it with my allowance.

KATIE:  Waffles, you don't get an allowance. 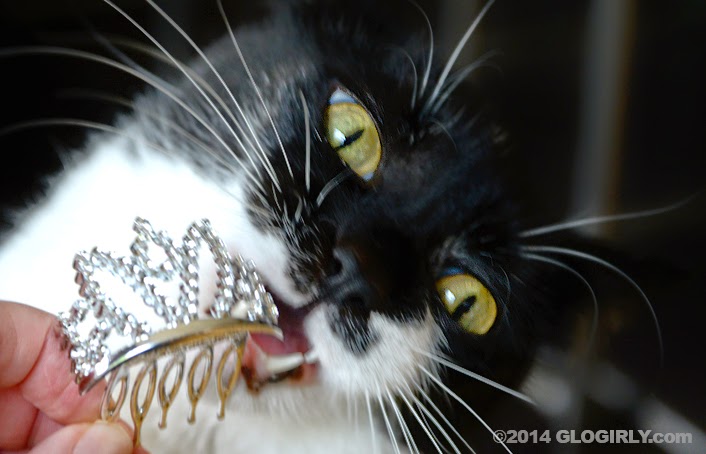 KATIE:  And these aren't diamonds. 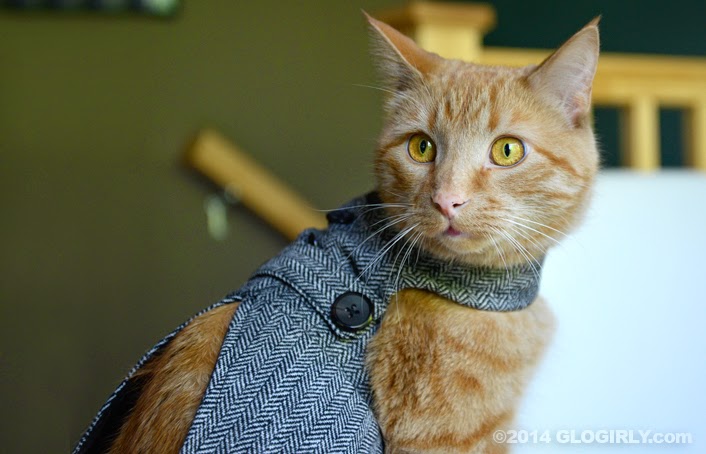 WAFFLES:  Wow, what a rip-off!  I paid a whole quarter for it.

KATIE:  I TOLD you you don't know anything about marriage. 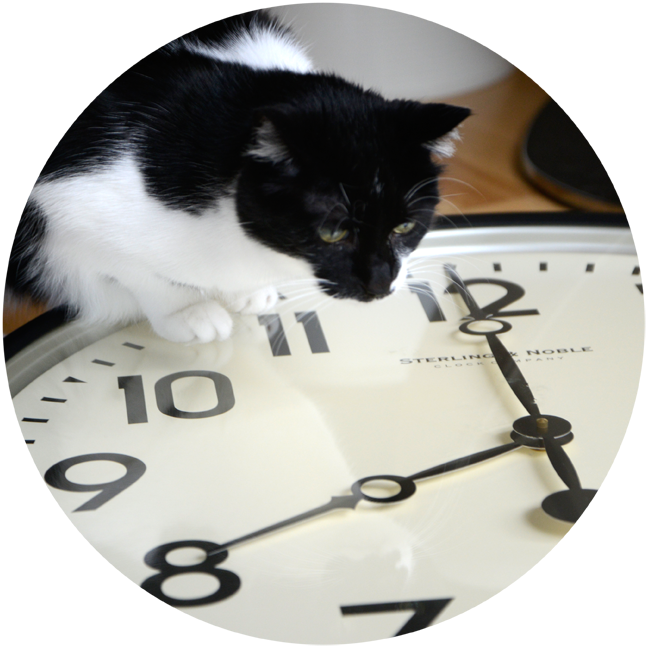 Anti-Aging Giveaway!
Katie's turning back her feline clock with Revitamal's Anti-Aging Pet Supplement.
Enter to win your own feline fountain of youth!

Labels: Funnies, Funny Conversations, GLOGIRLY-Tails Of A Cat And Her Girl, Wedding