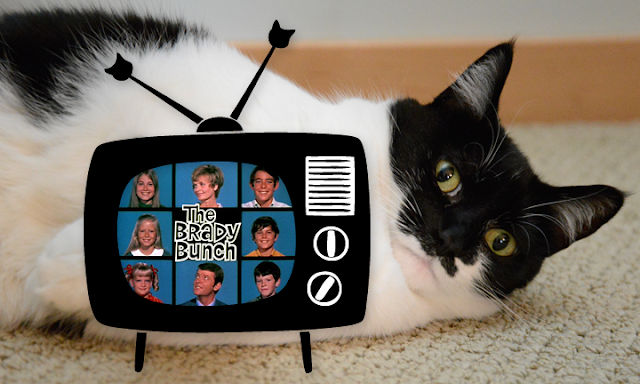 When Glogirly was growing up, she never missed an episode of The Brady Bunch. Although she can't remember what she ate for dinner last night, she's very proud of her encyclopedia-like brain when it comes to useless Brady Trivia. 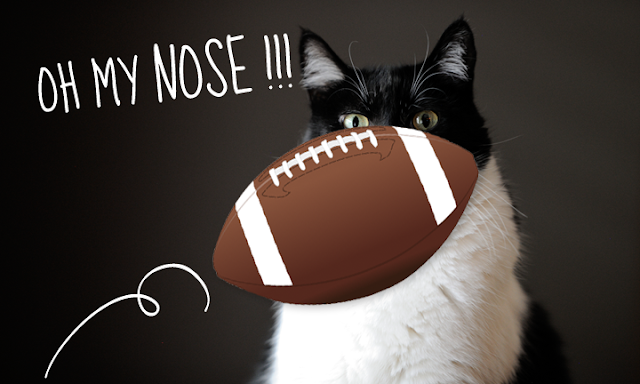 I bet you can't name the football player that Marcia wanted to go to the big dance with. The one that hit her in the nose with his football. The one she dumped poor Charlie the nerd for. Doug Simpson. That's right. 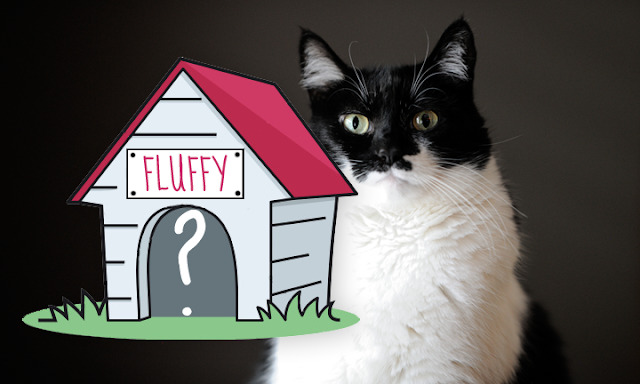 Although the Brady's had a dog throughout the series run, poor Fluffy the cat lived only as long as the pilot. I knew this was a flawed family.

And how about when Jan thought she was adopted and became insanely jealous of Marcia. True Brady aficionados will remember and likely relate with the infamous line, "MARCIA MARCIA MARCIA!!!" 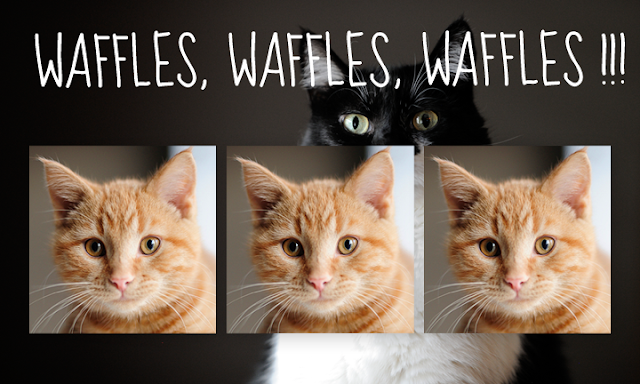 Guess you don't have to be a Brady aficionado to relate.

Labels: Brady Bunch, Doug Simpson, Fluffy the Cat, Football, GLOGIRLY-Tails Of A Cat And Her Girl, Waffles Too