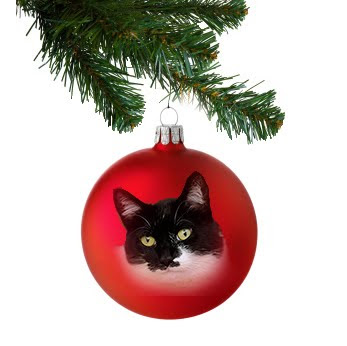 Hi everyone, Katie here.
I should have known. So many clues. The turkey: Gone. Pumpkin pie: Nothing but a couple of crumbs. Mashed potatoes: Are you kidding? Gone. All that remains is a huge pile of useless cranberry sauce. Ick. 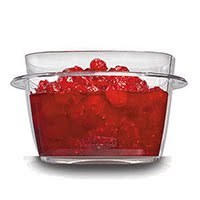 More clues. Gloman has not been working. He's been spending a considerable amount of time watching bad TV and eating cheese. 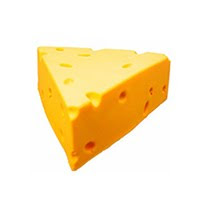 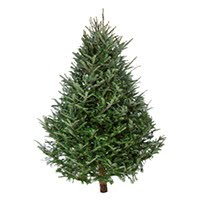 So off they went in the big SUV. Their mission: The perfect Chiristmas tree. Well, that was Glogirly's mission. Gloman's mission was A tree, ANY tree, as quickly as possible while avoiding traffic, crowds and lines. This was the day after Thanksgiving mind you, so Gloman's mission was somewhat naive. And when it comes to the picking of the Christmas tree, I bet you can guess who's the boss in this townhouse.
I heard they drove for over an hour to find the big tree farm out in the country. Hampton Hills it's called. Whenever Gloman drives to the tree farm, he loves to yell, "We're goin' to the Hamptons!" ... just like George Costanza does in one of his favorite Seinfeld episodes. 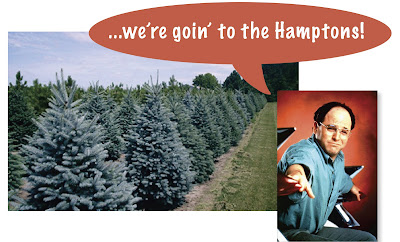 I heard that Glogirly insisted on a Fraser Fir. But Gloman thought the only REAL Christmas trees were the ones with the LONG needles. I'm sure his opinion had more to do with the whole traffic, crowd, lines thing though. 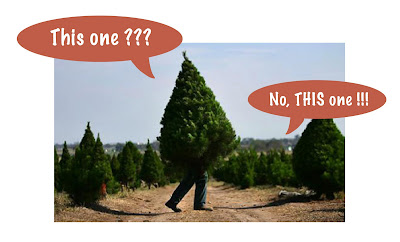 Eventually they returned with the perfect tree. I nearly starved while they were gone. Gloman hoisted the giant fir up onto the 2nd floor balcony, just outside the sliding glass doors, so as not to leave a trail of tree parts scattered throughout the townhouse. He took care of the manly duties like giving it a fresh and reasonably straight cut, placing it in the rickety tree stand and finally, attempting to make it stand up straight. Most of this was performed outside on the 2nd floor balcony with the door shut so I could not hear what he was saying. I could tell the conversation between him and the tree wasn't going well.
Once he dragged the giant fir inside and positioned it as per Glogirly's direction, he promptly returned to the sofa to and resumed the cheese eating and bad TV watching. 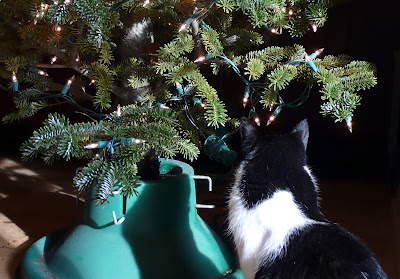 I took a quick look at the tree and high tailed it upstairs so that I could supervise the progress without getting in trouble. 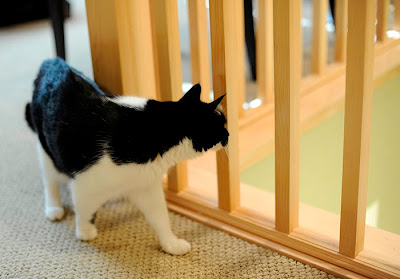 If I've learned one thing over the past few Christmases, I've learned that when Glogirly is decorating the tree, she does NOT welcome help. I've tried. I have a real eye for this kind of stuff you know. But she will have none of me.
Once the heavy decorating and vacuuming was complete, it was safe for me to come closer. I like to sit as close as I can without actually touching. Or without getting caught touching. You know what they say about "when the cat's away?" Well, when Glogirly is away, THIS cat will most definitely play. 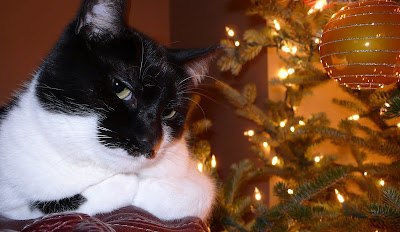