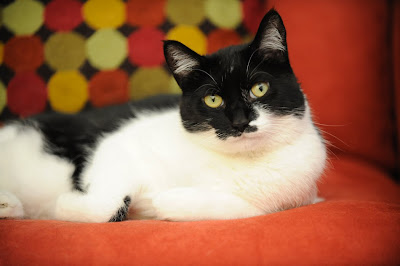 Hi everyone, Katie here.
It was a lazy movie weekend here in the townhouse. I sat in my red chair watching Glogirly and Gloman watch movies ALL day yesterday. They watched so many movies even I had to get up and take a break. Seems that all the local video stores have gone belly up so when there's nothing on TV, nothing online, and nothing at the big Red Box, Gloman's got quite a drive to get to the last video store standing. Video Stardom. What kind of a rinky dink name is that?
You can tell by their font that they are definitely second rate. 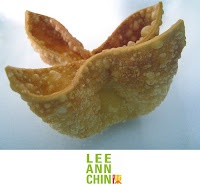 Well I'm no Roger Ebert, but I can at least give you a few tips, or shall I say warnings, about our weekend movies. Keep in mind, these were all Gloman picks. Four out of five were movies he had never rented before. That's not too bad really. He's done worse. It always stings a little though when he rents a movie they've already seen. Especially when they've already seen it AND it sucked the first time.
So here we go with the recaps. 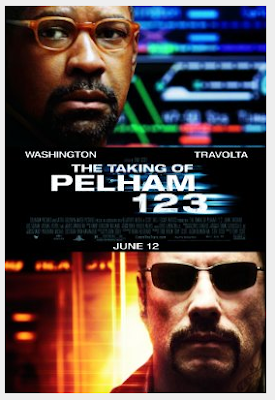 The Taking of Pelham 123
Starring: Denzel Washington, John Travolta
This was the winner of the bunch. Although we've learned from countless other movies that just because you've got some big names and great actors, you don't necessarily have a decent movie, Denzel Washington and John Travolta do not disappoint. And the movie doesn't either. (except they do try to pull off some lame-o heartfelt ending...it just didn't belong) But more important, Travolta does an amazing job of playing a crazy psychopath with one heck of a temper. Gloman loved him.
...he even laughed out loud a couple of times and woke me up. 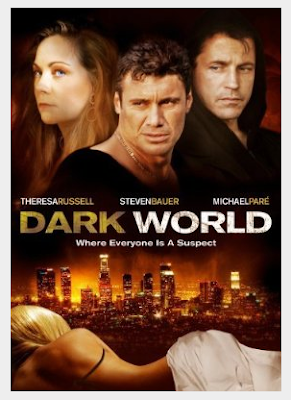 Dark World
Starring: A bunch of actors I've never heard of.
If you think Chuck Norris is a great actor, you'll love this one. Glogirly said that the entire cast must have attended the Chuck Norris school of acting. Surprisingly neither Glogirly or Gloman slept through this one. The story (?) was ridiculous enough and the dialogue stupid enough to be almost funny. I think that's what kept them awake. The unexpected humor was a nice consolation for Gloman.
...he even laughed out loud a couple of times and woke me up. 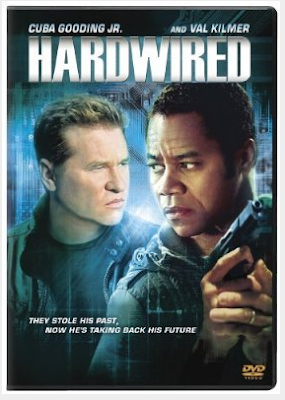 Hardwired
Starring: Val Kilmer, Cuba Gooding Jr.
Kind of a futuristic sci-fi computer geek thing. I saw signs of napping when the movie lost Glogirly for a good 45 minutes or so. Val Kilmer plays a greedy powerful guy with really, I mean REALLY, bad hair and an ill-fitting suit. He wants to take over the world so to speak and is implanting some crazy computer gadgets into unsuspecting people's necks as part of an evil experiment. Cuba gets an implant, unbeknownst to him, and the experiment goes terribly wrong. Good thing for Cuba, because if the experiment would have gone right, his head would have exploded. I'm not making this stuff up. I've already said lame-o once today, but I'm going to have to say it again. Lame-o with a capital O. Gloman couldn't believe how wacko this one was.
...he even laughed out loud a couple of times and woke me up. 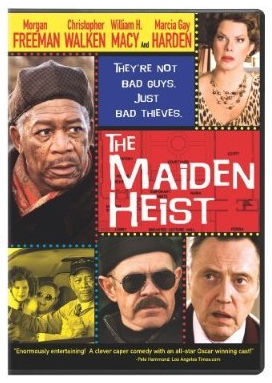 The Maiden Heist
Starring: Morgan Freeman, Christopher Walken, William H. Macy,
Marcia Gay Harden
Don't judge a book by it's cover. Four fabulous actors couldn't save this ridiculous attempt at a madcap art heist caper movie. I mean come on... from Shawshank Redemption, Catch Me If You Can, Fargo and Mystic River to THIS! Freeman, Walken and Macy play three pathetic security guards at a museum. Each have developed a rather unhealthy relationship with a particular piece of art that they've been staring at and guarding for years and years. Freeman has a strange attachment to a painting of a woman and a cat. Walken has it bad for a painting of a fully clothed woman standing on a beach. And Macy, oh why Macy why, has the hots for a bronze nude. The museum is relocating the entire collection to Denmark, so the three come up with a plan to steal their coveted pieces. Harden is Walken's unfortunate wife. She's somewhat of an innocent feminine accessory to this whole messed up movie. It was supposed to be a comedy, but only the scenes that weren't supposed to be funny were funny.
... yes, Gloman laughed out loud a couple of times and woke me up.

There was a fifth movie. 12-Something. Starring I don't know, some WWF wrestler guy. This alone should have been a giant red flag. This was the movie that Gloman had rented once before. And it sucked the first time. When he realized what he'd done, he yelled something out loud and woke me up. 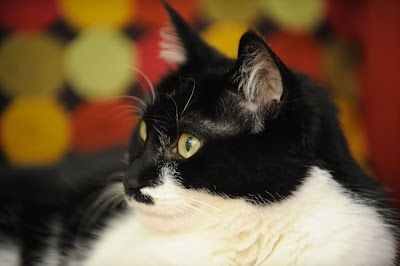 At least the weekend AND the movies are finally over. 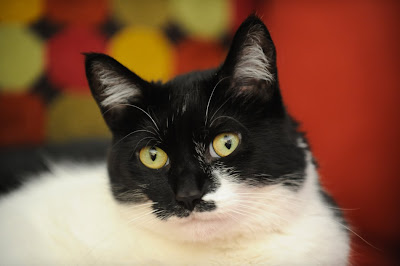