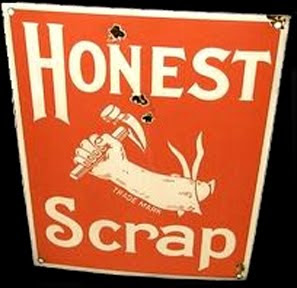 Lisa from Cat of Nine Tails has given Glogirly and me a cool award! The Honest Scrap award. Glogirly had to explain that this isn't the kind of scrap I'm used to. It's not a little piece of honest turkey or ham. When you receive the award, you're supposed to write down ten interesting things about yourself and then pass the award on to seven others. (Scroll down to see who the newest lucky seven Honest Scrappers are!) I got all excited about this until Glogirly said that these interesting things are supposed to be about HER, and not ME. She said you already know waaaaay to much about me. Whatever.

So we sat down over a glass of wine and bowl of kibble the other night. I got her all schnockered up. I wanted to go deep and give you all some really good stuff to read. I also told her that if she wasn't honest (this is the Honest Scrap award after all) I'd have to make stuff up and she may not be particularly thrilled with where my imagination takes us.

So in no particular order, here are ten interesting things about Glogirly. Oh, and she decided that the list would be more fun with pictures, so we've added in photos for each interesting thing. THAT'S why it's taken us SO LONG to post something since the sweater incident of last week. 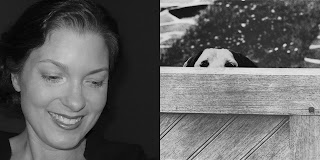 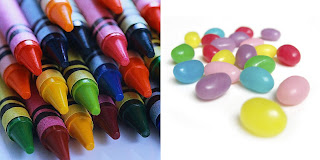 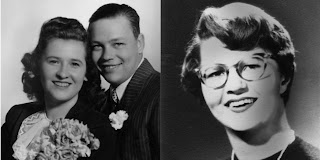 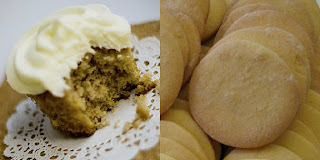 Her mom was an amazing baker and Glogirly followed her footsteps into the kitchen. She's famous amongst friends and family for her sugar cookies and over-the-top cupcakes. 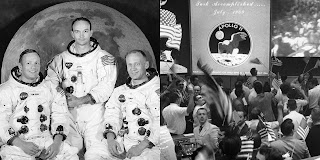 Glogirly's dad was an incredibly humble and gentle man. Most people had no idea how many amazing places his career took him. He worked inside Mission Control at Nasa in Houston during the Apollo missions. He oversaw the super-computers that maintained communication contact with the astronauts. He was right there watching the big screen as Neil Armstrong took that first step. Glogirly's birthday is July 19. She actually asked her dad if the astronauts could walk on the moon a day early, on her sixth birthday. Well, they still walked on the moon on July 20, but that didn't stop her dad from making her feel special every single day. 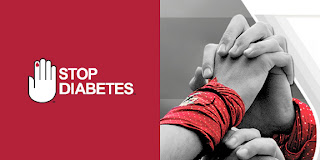 Glogirly was diagnosed with type 2 diabetes last New Years Eve. Since then she has lost 85 pounds by changing the way she eats and exercises. Ok, so the major change in exercise was to go from NOT exercising TO exercising. Sadly, this all has affected #2 on the list. But she still loves baking for others. Rest assured, the Christmas sugar cookies are not in jeopardy. 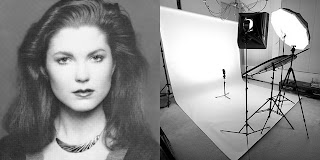 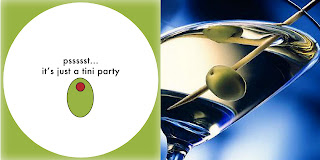 She LOVES planning and throwing parties. All of her parties must have a theme and a marketing campaign. It's a non-negotiable requirement. Her favorite part is designing a clever and unexpected invitation. 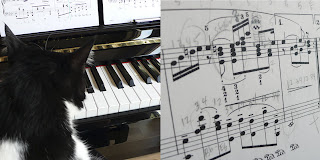 Glogirly took piano lessons as a child for about six years. When she became a teenager she quit because it wasn't cool. In 2000, on a whim she went to a psychic. He told Glogirly that her mom always loved it when she played and that she should play again. Well on another whim, she went out and bought a piano. Not remembering anything beyond middle C she started taking lessons again. She's been studying piano at the MacPhail Center for Music in downtown Minneapolis for nine years now. She's no concert pianist, but her teacher and friends say that she has a very intimate and emotional connection to the music she plays. It moves them. She likes to think that's because of her mom. Don't worry, she's not some wackadoodle psychic network fan.

Glogirly has the most wonderful best-friend-partner-husband she could ever imagine. They met by chance and that day changed her life forever. She still pauses and says to herself, "wow...I'm the luckiest girl on earth."

of the latest Honest Scrap

Their mission, should they choose to accept it, is to post this award on their blog and list ten interesting things about themselves or their humans. Photo representations are optional, but encouraged. Don't you think it's more fun? Then, pass the award on to 3-7 others.

If you've already received this award, please accept my apologies. I've only been at this blogging thing for a short time. And I'm a cat. So just cut me some slack already.

In no particular order -

1. Deb, from I Love Nachos Too Much

7. Busby & Raymond, from Raymond & Busby: Cats by the Sea