Duo Dentals and the Tooth Fairy 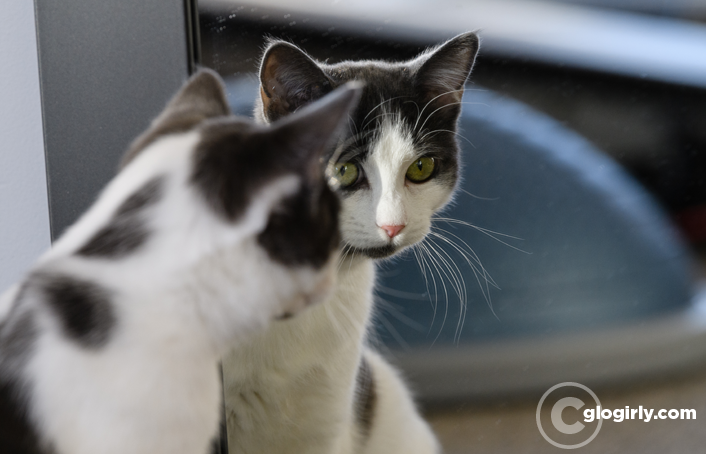 ELLIE:  So Mr, Waffles? What's this I hear about the tooth fairy? How does it work? 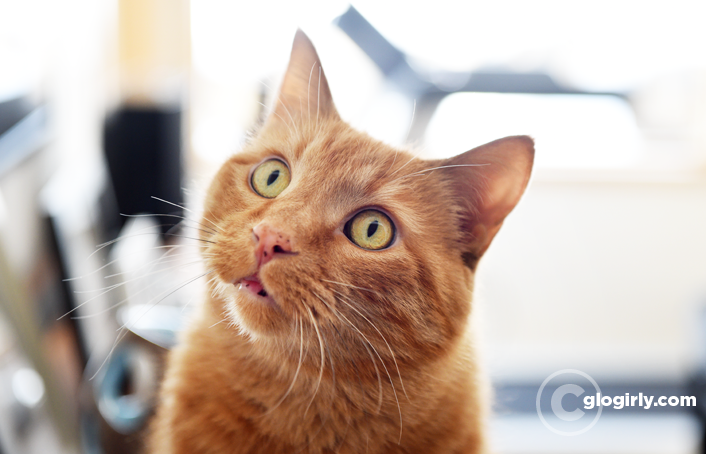 WAFFLES:  The tooth fairy is supposed to leave monies and stuff when you put a tooth under your pillow. Like when you lose a tooth.
ELLIE:  So do you get more monies for more tooths?
WAFFLES:  Well I don't know if there's a special formula or sliding scale or anything. Why? 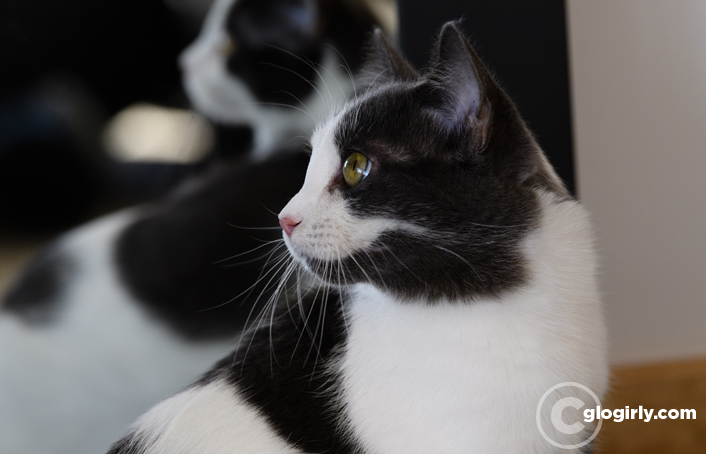 ELLIE:  I'm just trying to figure out how many monies the fairy will leave for OUR teeths.
WAFFLES:  That would take a lot of math to figure out I think.
ELLIE:  I hope the tooth fairy is better at math than you, Mr. Waffles. 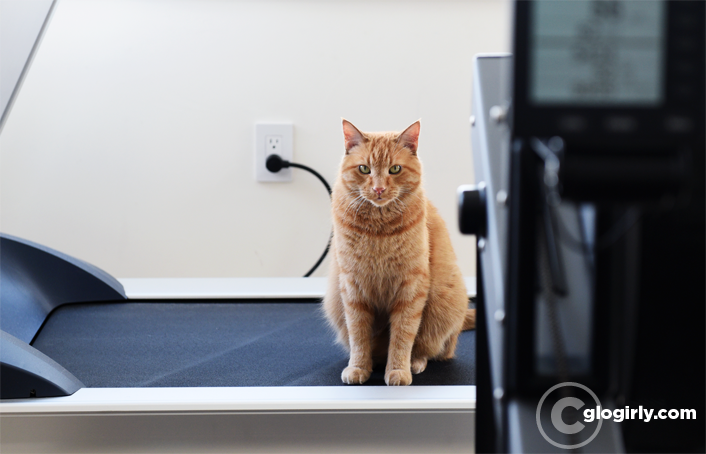 WAFFLES:  What's that supposed to mean?

Ellie and Waffles each had dental cleanings last Friday. Waffles is an old pro at these, and because of chronic periodontitis he's had a number of extractions over the years. You might even remember when we discovered he had a condition called supernumerary, which is a fancy name for an unusual condition of double teeth. Where there should be one tooth, there is actually two. Crazy. But that's Waffles.
Waffles had a tremendous amount of inflammation around his gums and sadly had to lose another 11 teeth.  Nine tiny teeth and two molars.
We're very fortunate to have one of the best, if not THE best, feline vets in the country, Dr. Fern Slack of Uniquely Cats Veterinary Center in Boulder, CO. She performed the cleaning and the surgery in her state of the art kitty hospital.
Dr. Fern discovered that things were far worse for little Ellie. She described her condition as if Ellie's body was allergic to her teeth. Though her initial visual exam indicated only some minor tarter build up, a completely different story was discovered during the cleaning and X-rays. Simply put, her teeth were decayed, dying, with severe areas of resorption and abscesses. It's very likely she's been experiencing pain her whole life. We had no idea. As Dr. Fern put it, "It's an important reminder of how very inaccurate visual evaluation of feline oral health can be."
The best course of action for Ellie was a total tooth extraction. All 30 of her teeth were removed. Some literally popped out on their own.
Both Waffles and Ellie are doing super well, please don't worry. We're giving them lots of TLC and monitoring them closely. Cats are incredibly resilient and do absolutely fine without their teeth. In fact as soon as we got home late Friday, Ellie started to eat and even groom herself.
Right now the biggest hurdle is Waffles' overcoming a little bit of displacement aggression. After such a major procedure under general anesthetic, both Waffles and Ellie don't smell like themselves. And for Waffles, that's very confusing. It's just temporary though and is already starting to smooth out. But we've been keeping everyone separated at night and maintaining a very close eye on them during the day. We know it won't be long and they'll both be back to their sweet selves.
Ellie and Waffles will be going in for a dental recheck in about a week, just to make sure everything is healing nicely. Thank you so much for keeping us in your thoughts. We'll keep you posted. WAFFLES:  Still handsome!
Labels: GLOGIRLY-Tails Of A Cat And Her Girl