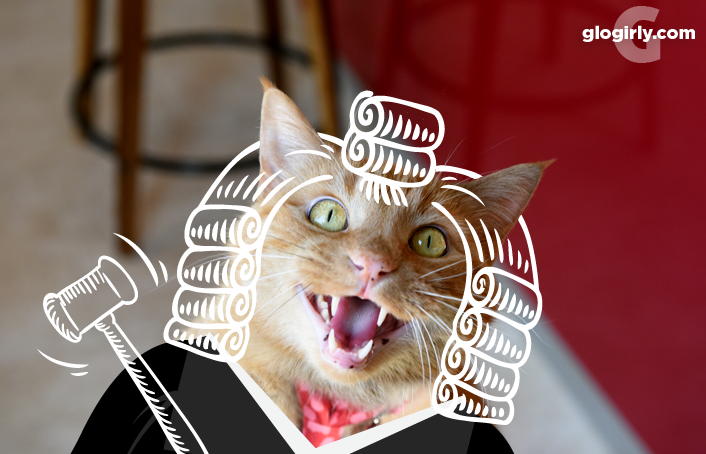 WAFFLES:  Hey Boss! Do you think Glogirly will get to meet Judge Judy today??? 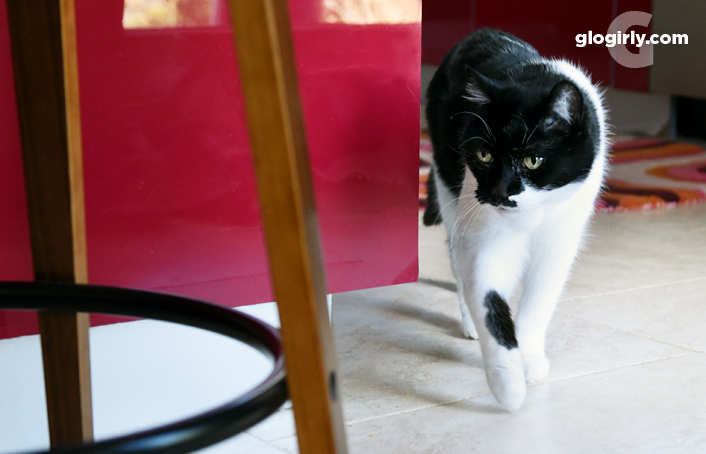 KATIE:  Waffles, what on EARTH are you wearing???

WAFFLES:  It's my Judge Judy outfit! Glogirly said she gets to be a jury duty person today so I'm practicing to be a judge. Want me to judge you?

KATIE:  What I want is for you to take off those ridiculous things that look like Ho-Ho's on your head. 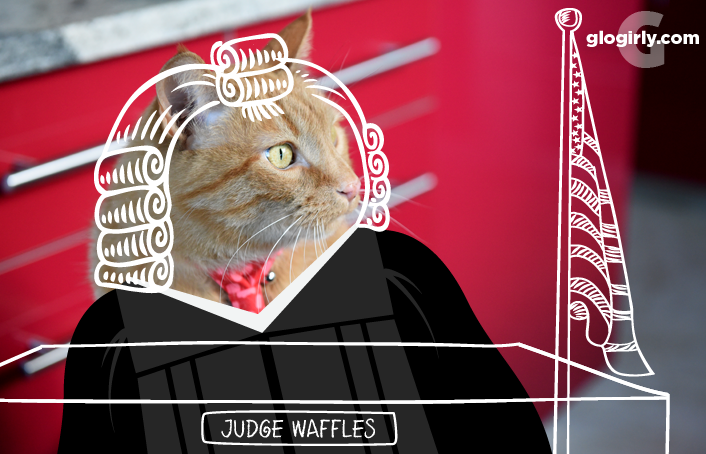 KATIE:  Ok, same answer. What I want is for you to take off that ridiculous WIG that looks like a bunch of Ho-Ho's on your head.

WAFFLES:  Maybe Judge Judy likes Ho-Ho's. Did you ever think of that? 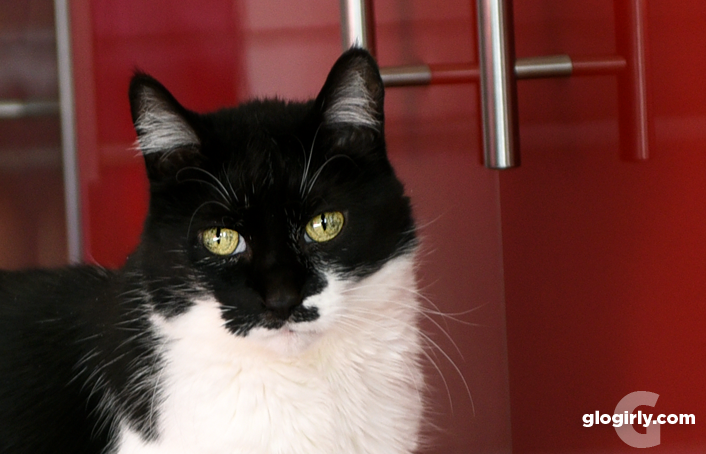 KATIE:  Fine. Go ahead and play "Judge Judy." But leave me out of this. 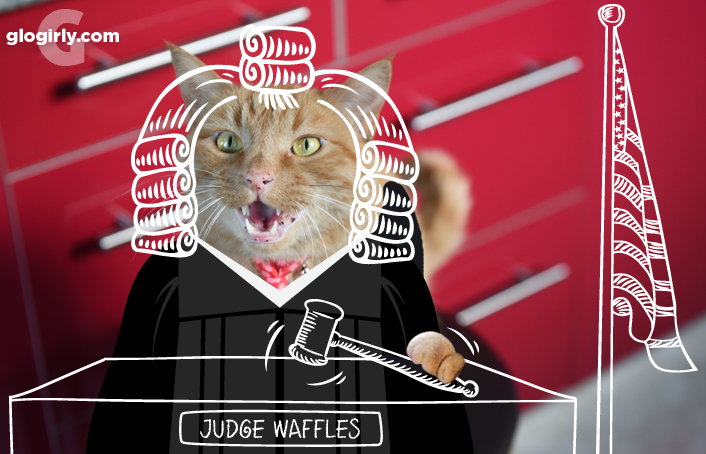 WAFFLES:  Order in the court! Order in the Court! I'll take a bucket of chicken, original recipe...and a big side of extra gravy. 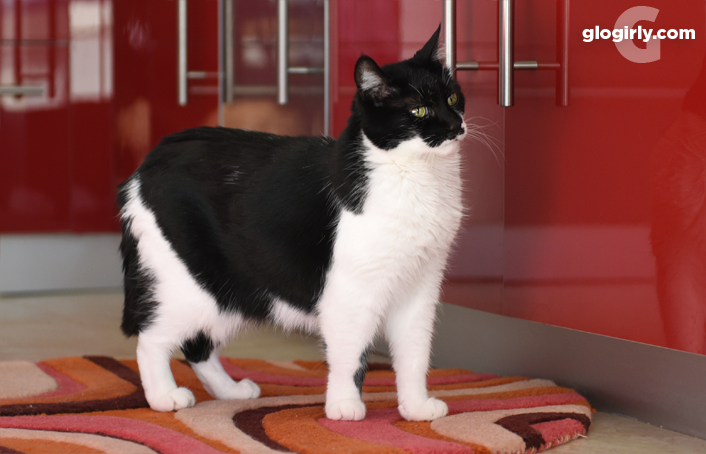 KATIE:  If this is the future of our justice system, we're doomed.

Jury Duty
That's right. Glogirly received her official summons last month and today is the day. She's managed to go her entire life without being called for jury duty. Ok, so she was safe for the first 18 years. But only a couple of years in Colorado and they've found her! 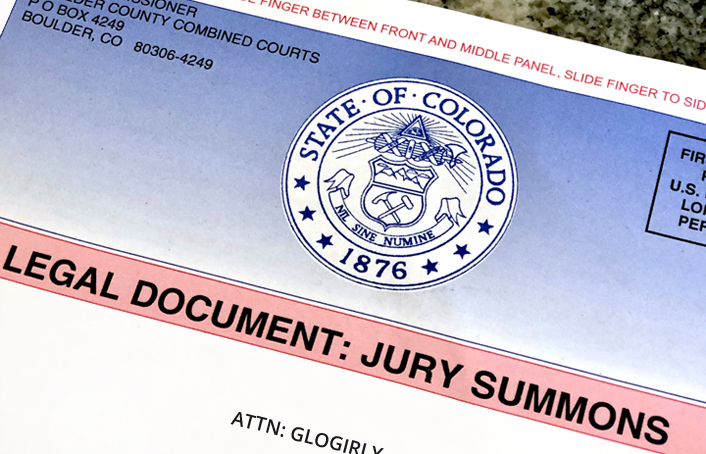 Truth be told, she's rather curious about the whole thing. She probably thinks it will be all dramatic and stuff, like on TV. But she's also a little nervous she could be put on a lengthy trial or worse yet, sequestered. (Though the chances of that are extremely slim.) After all, she's got CATS to feed. And play with. And sleep with. And watch movies with.
Labels: GLOGIRLY-Tails Of A Cat And Her Girl