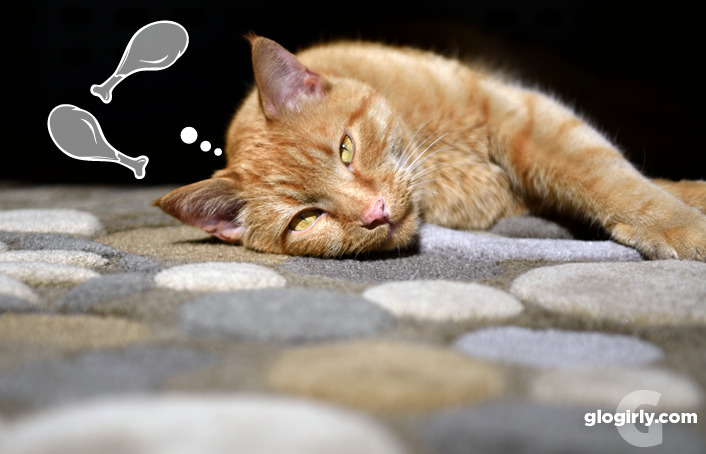 WAFFLES:  Hey Boss? Is the tow truck guy still stuck in our driveway? I'm starting to get hungry. 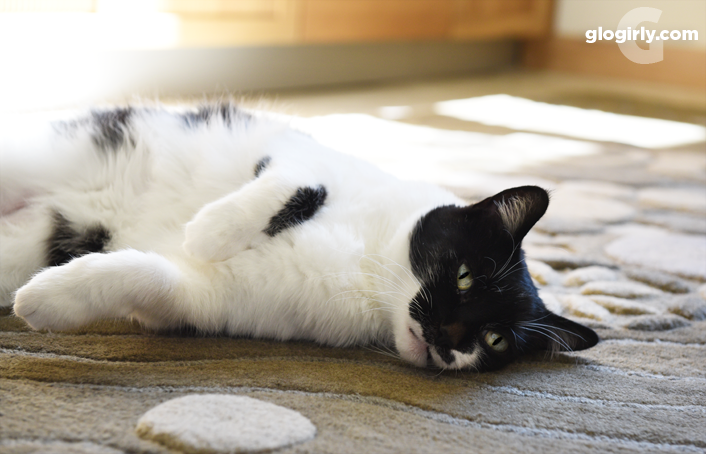 WAFFLES:  He's been there like forever. What...did he camp in our driveway last night? He could have at least brought us snacks.

KATIE:  Waffles, he was stuck. How's he supposed to bring us snacks? 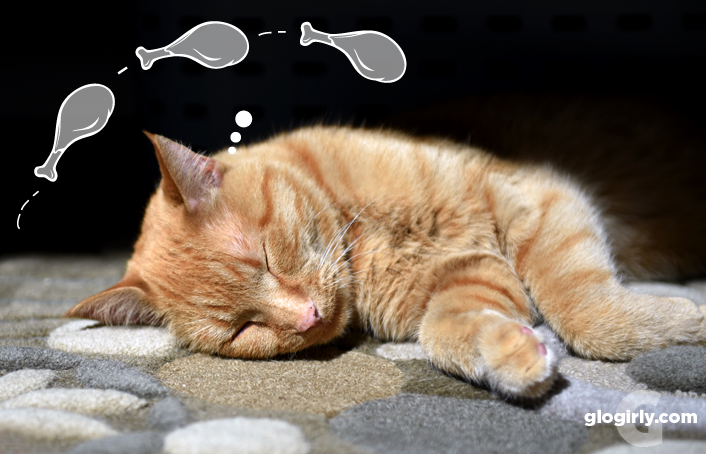 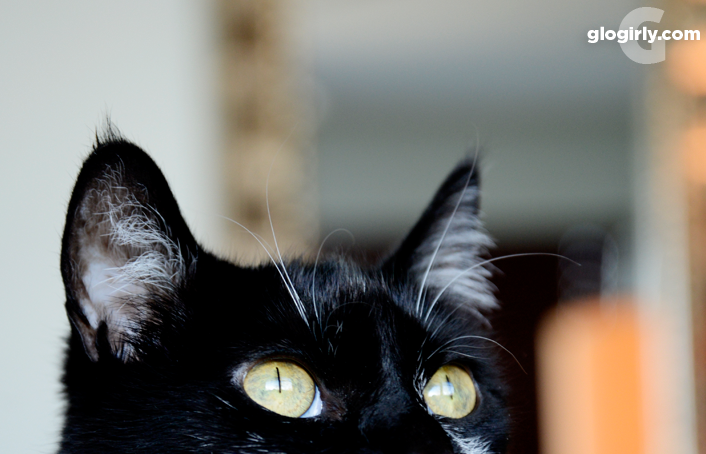 KATIE:  How about you start dreaming about him getting unstuck instead of wasting all your time counting chicken drummies? 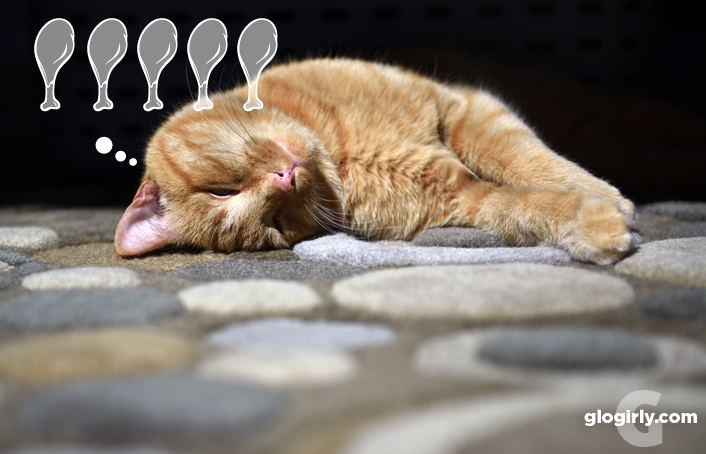 OR, here are the highlights -


The Morning After
Well, it was quite a show! Really, we should have made popcorn.

It took until about 1:00pm, but the tow truck AND all of his cohorts are officially OUT.

The morning after the tow truck sat stuck overnight, two more tow trucks showed up along with a flatbed truck carrying a front loader bobcat sort of thing. 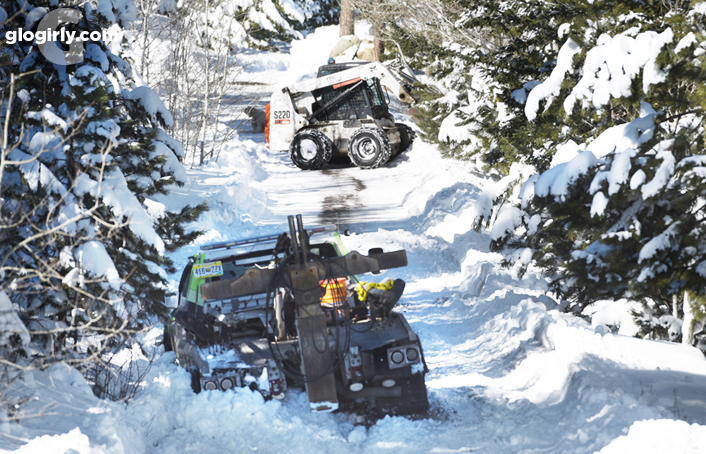 They had to clear the road literally down to the dirt. They started at the top and worked their way down to the stuck truck, in hope of him being able to gun it and get out. But that was a no go. 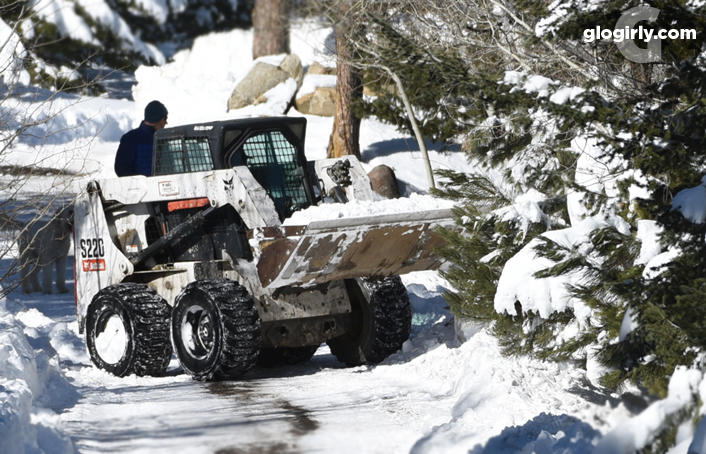 Glogirly moved her home office to the kitchen window so she could watch through her binoculars in between design projects. At one point the stuck truck was bouncing up and down like one of those tricked out classic cars. But he was just getting buried deeper and deeper. 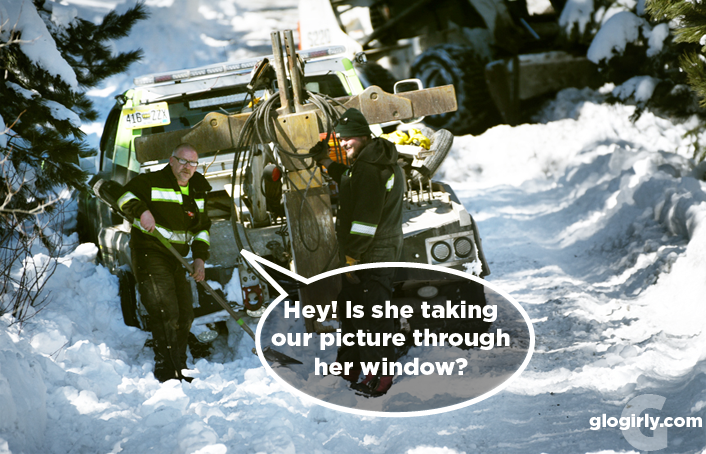 Eventually, they had to winch him out backward, so that gravity would be on his side. They attached a cable to a tree down below and then drew the cable in, essentially dragging him down into the middle of the road. He probably thought that was going to be it, but then he got stuck AGAIN on the other side of the road.

It took some doing but eventually, the tow truck was able to back down to our house. So he was finally out, but not out really because he was still at the bottom of our road. LOL! 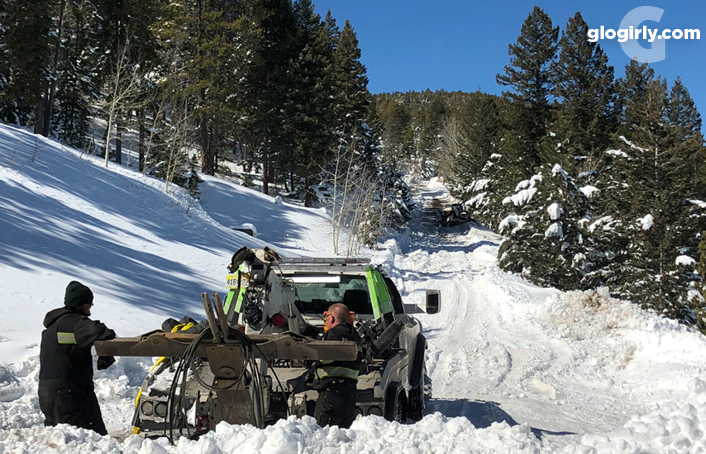 They had to clear the snow off the rest of our road down to the dirt. We've now got snowbanks taller than Glogirly.

Once the road was clean as a whistle, the tow truck was ready to make his escape. But not before they had to grab some shovels and dig through the five-foot mound of packed snow that they dumped on top of our propane tank access.

THEN, they were finally on their way. 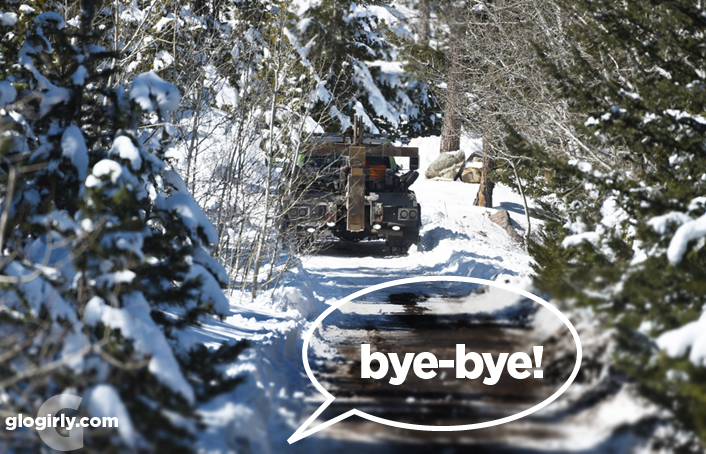 When I asked my neighbor if anyone has ever been THIS stuck on our road before, he responded with, "Well, this IS pretty top tier." 🤣

Oh, and in case you're wondering what FedEx was attempting to deliver when this all began– A small box with a pair of eyebobs reading glasses. So small, it could have fit inside our mailbox at the TOP of the road. 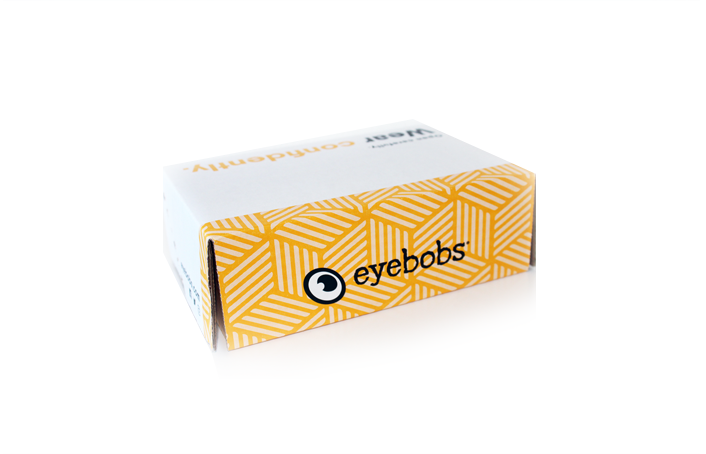