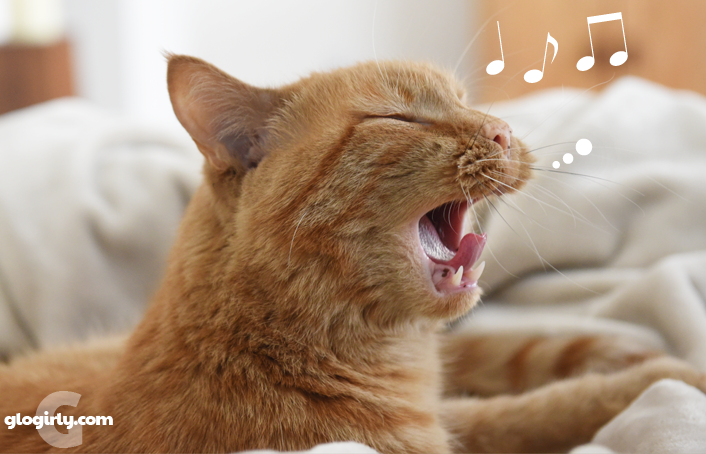 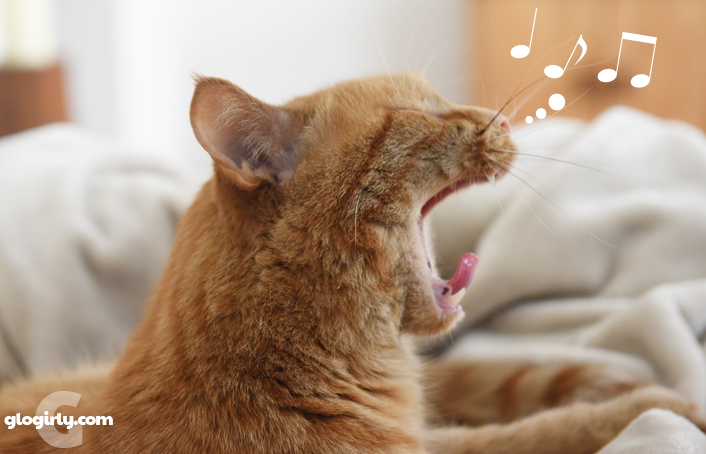 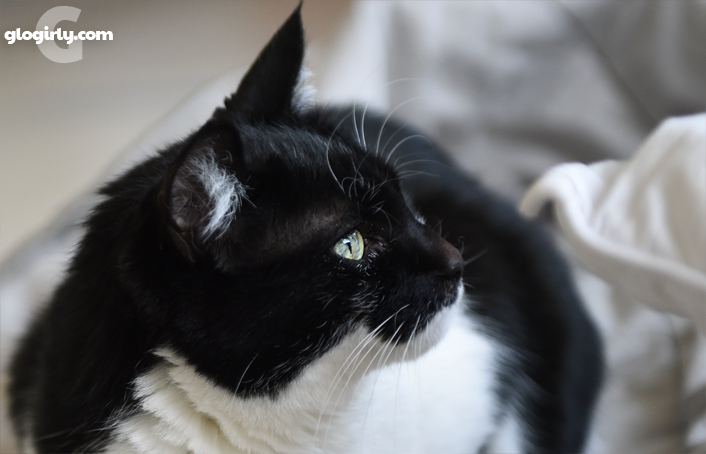 KATIE:  Really? Is that the best you can do? 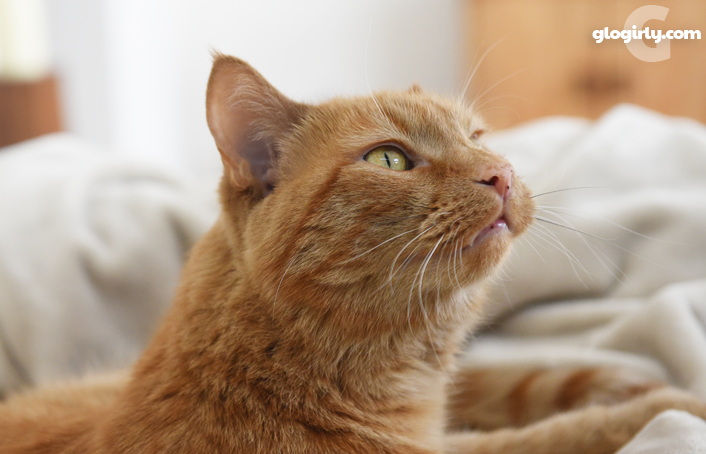 WAFFLES:  It's Monday, Boss. That's the only Monday song I know. 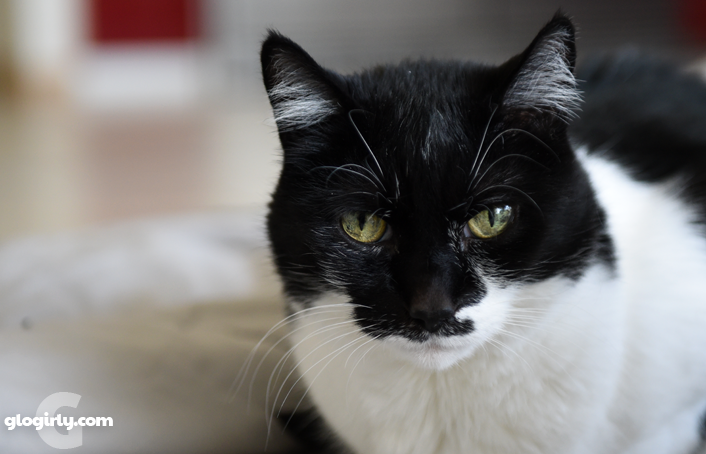 KATIE:  Well at least I know I won't have to listen to this on Tuesday. 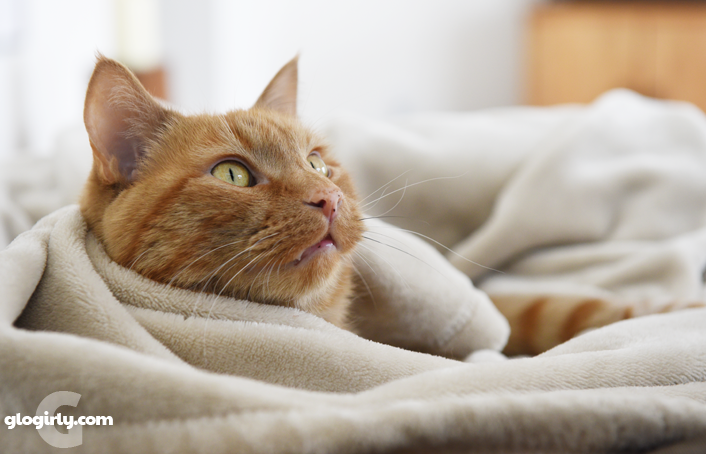 About Today's Photos
Waffles and Katie were busy power-lounging over the weekend. Ok, truth be told, that's pretty much what they're busy doing EVERY day. So Waffles' song photos are actually yawn photos.

But when he's not lounging, he's often talking and singing. Maybe it's something about orange kitties, we're not sure. Waffles is a super vocal kitty. Much more-so than Katie. Whether he's waking everyone up for breakfast, singing to the ceilings, or trilling for Glogirly at bedtime, he's got a huge vocabulary of special vocalizations he uses to draw attention to what he wants.

Not Waffles. He's also very chatty with Katie. Katie has no time for Waffles' antics though, so these are usually one-way conversations.


Waffles' Song Trivia
Anyone care to guess the names of the original artists that performed Waffles' songs?