Waffles and the Big U-Turn 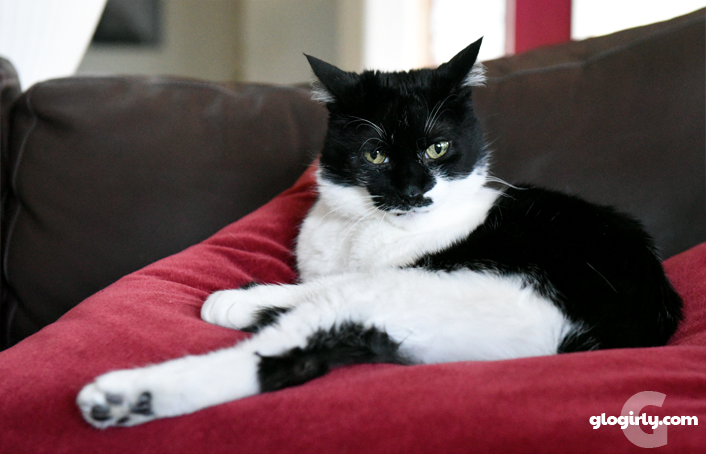 KATIE:  What are you doing back here so fast, Waffles?  You were supposed to be at the vet all day. 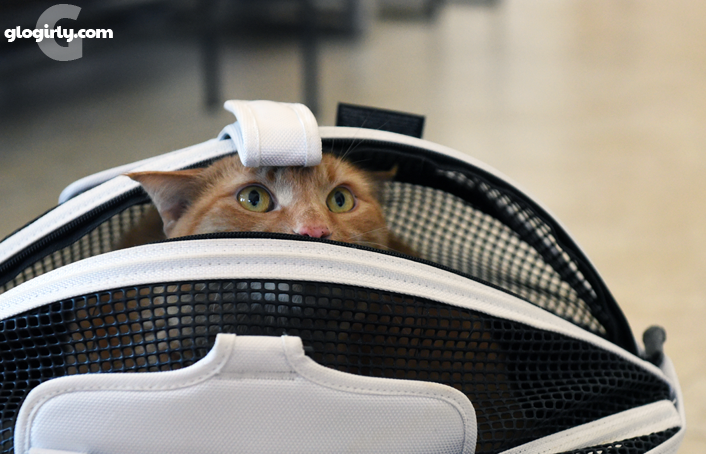 WAFFLES:  We drove down the curvy mountain road while I sang the song of my people. And then we turned around and came back up.

KATIE:  What do you mean? You never went to the vet?

WAFFLES:  Nope. I told you before. Glogirly and me were just going for a Jeep ride. 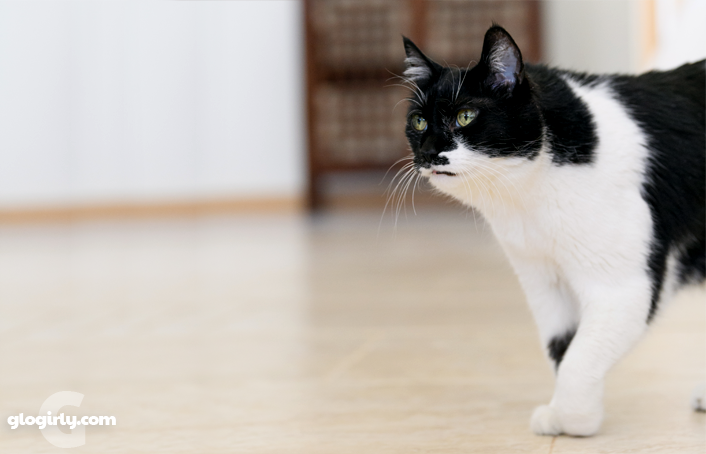 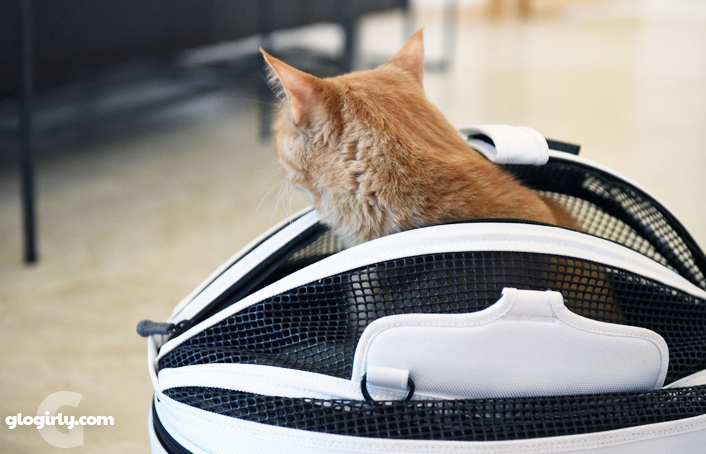 WAFFLES:  Boss, I think you need to get your ears checked. Maybe YOU need to go to the vet. 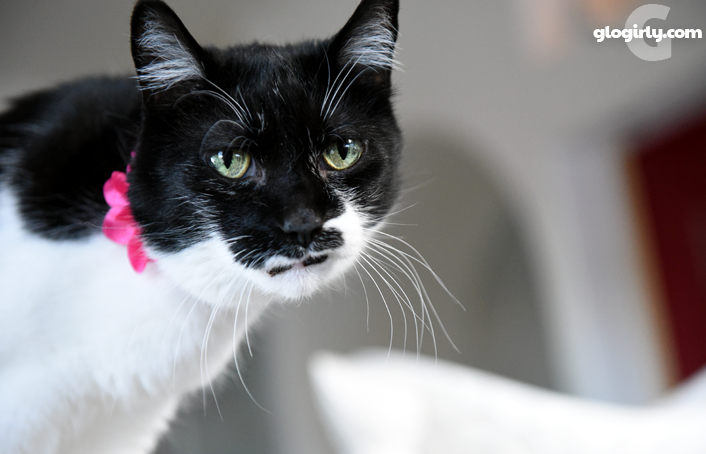 KATIE:  I don't get it. I've been to the vet like 100 times in the past three months. Waffles goes once, and he doesn't even go. How does he do it? 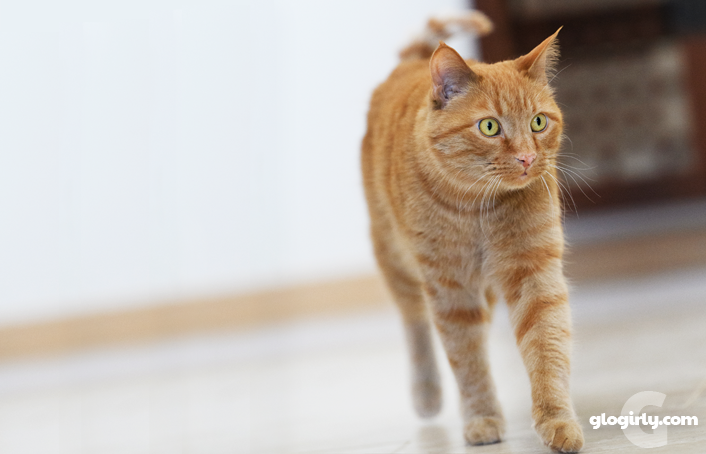 Wait. What??
If you stopped by on Wednesday you probably know that Glogirly and Waffles took a Jeep ride to the vet for his wellness exam, blood work and dental cleaning. It was to be an all-day affair. But a little under an hour after they left, Glogirly showed up back at the house. WITH Waffles.

Apparently halfway to the vet, Glogirly started talking to herself. Was Waffles' appointment today? Was it tomorrow? Was it yesterday? What did the note on the kitchen counter say? Uh oh...did she have the WRONG DAY???

There was a phone call. Then some HBO words Waffles couldn't understand. Then a U-turn.

Yup, they were one week early.

Meanwhile, Katie is trying to figure out how Waffles can be the luckiest cat in the world. Just how does he manage to dodge vet appointments like this? And how can she dodge her next one?