Saving Paws and Saving Couches with New FELISCRATCH by FELIWAY™ - Plus a Giveaway! 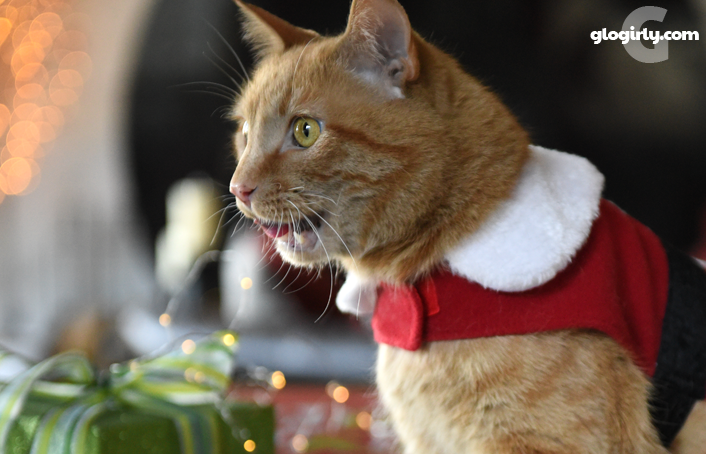 WAFFLES:  Hey Boss, are you about done with your holiday mani-pedi? 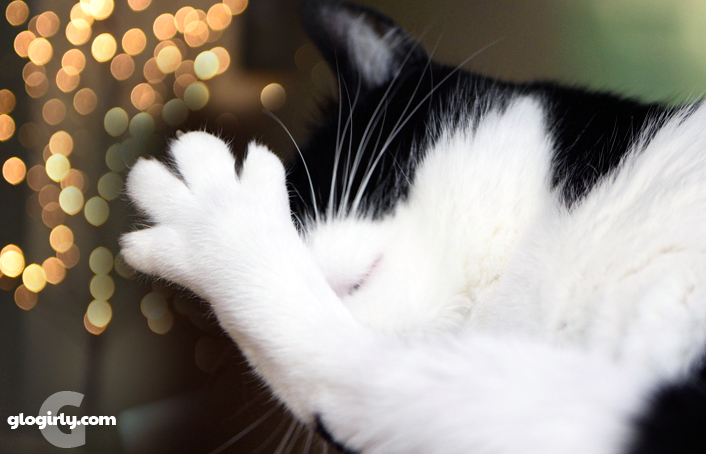 KATIE:  These things take time, Waffles. Meticulous grooming, cleaning between my toes and of course...LOTS of scratching on my post. 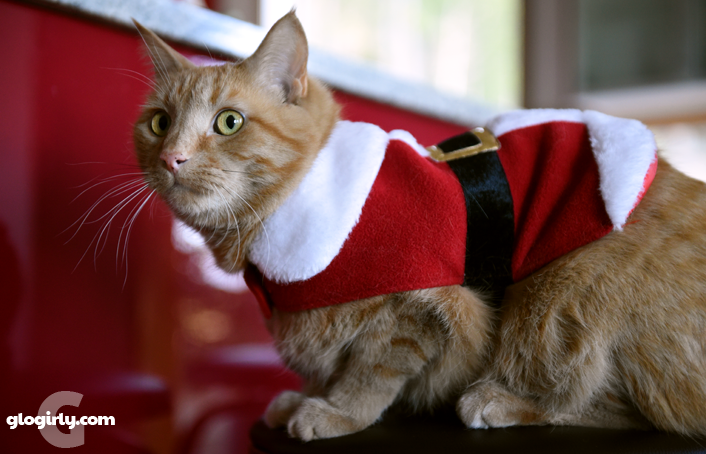 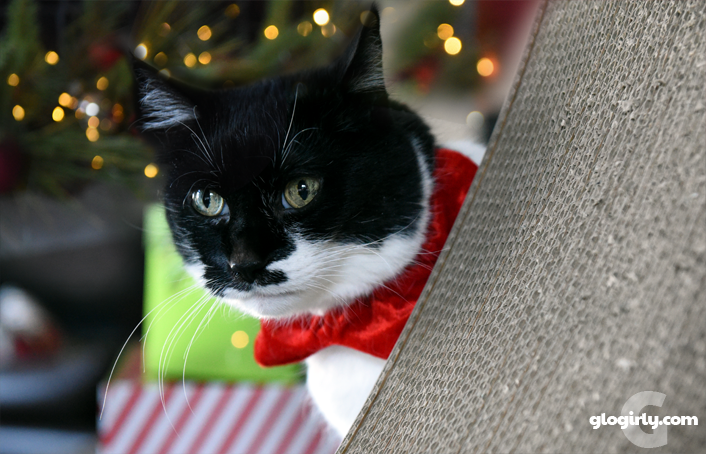 KATIE:  No kidding, Waffles. Remember those brown chairs at the Townhouse? You really did a number on them. You're lucky Glogirly loves you and your paws more than furniture.

WAFFLES:  That was WAY back when I was a kitten.

KATIE:  And unfortunately for those chairs, that was long before FELISCRATCH.

This is BIG!
Saving Paws, Claws and Furniture 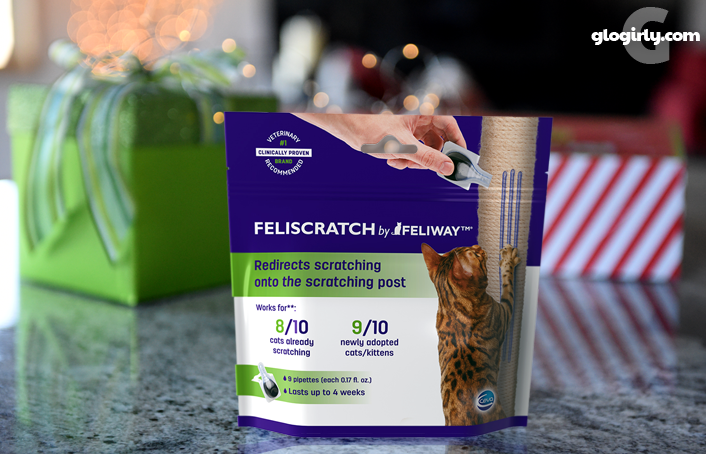 If you visit our blog regularly, you probably already know we're big fans of FELIWAY™. We regularly use their spray, wipes and diffusers to help maintain peace and harmony in our home. When we heard they were working on a product to help cat parents deal with the common problem of cats scratching furniture, rugs and other home furnishings, our ears perked right up.

Cats were born to scratch. They need to scratch. It's instinctive and natural behavior. Scratching helps to remove the dead outer layer of their claws, it allows them to mark their territory by leaving both their scent and a visual mark, and it helps them to stretch their bodies and flex their feet and claws.

But it's also destructive and often frustrating behavior when furniture gets involved. The first step to solving this dilemna is to provide scratching alternatives in every room of the house you and the cats spend the most time in. We've got posts and scratchers in the bedroom, master bath, living room, dining room, office and even the entryway. But sometimes the best laid plans can still go awry. Sometimes Waffles and even Katie will scratch where they shouldn't.

That's precisely where FELISCRATCH can come to the rescue. 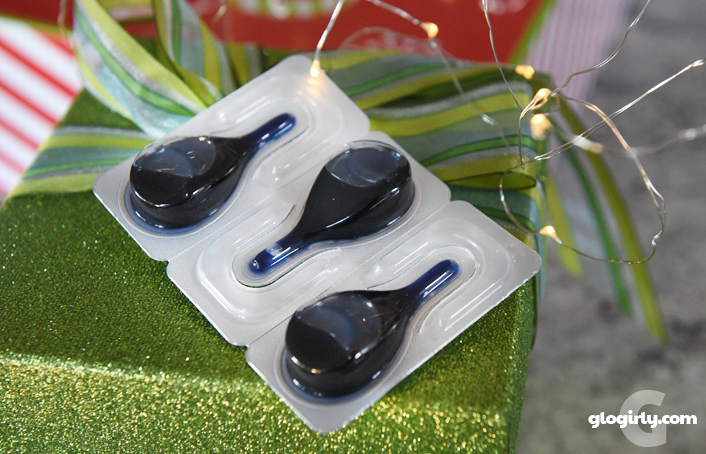 Each package contains 9 "pipettes" of the Feliscratch liquid. (3 sets of 3) 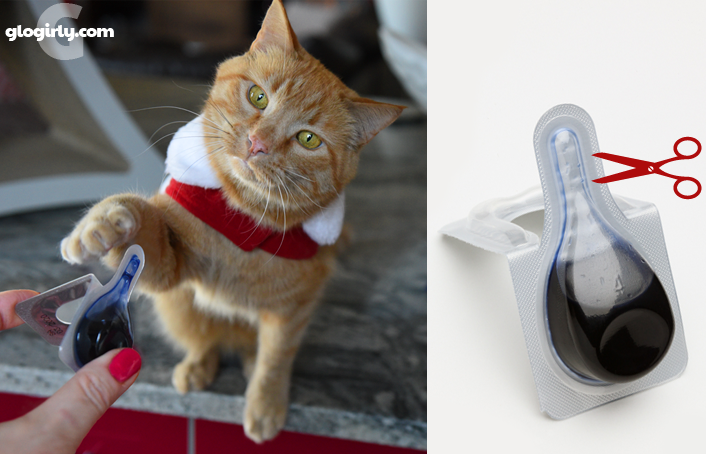 Separate and snip the small end with scissor and bend the u-shaped piece of plastic back. 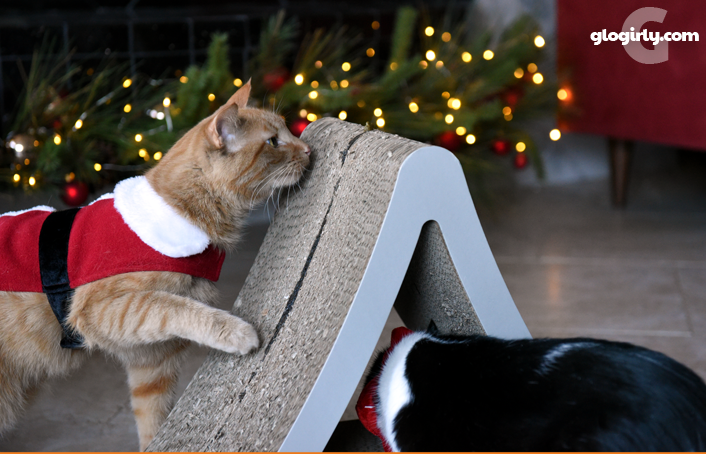 Gently squeeze and apply the liquid in a thin strip along the length of the scratcher.
And that's it! 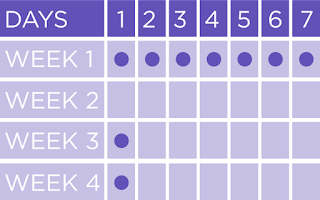 For the Science Geeks - Just How Does it Work???
FELISCRATCH contains 3 components that work together to make the magic happen-
1. Feline Interdigital Semiochemical (F.I.S), which are some really big words that mean quite simply, the pheromone from the cat's paws. Ths pheromone directs cats to scratch on the surface where the product has been applied.
2. Catnip, (great idea!) which contributes as an additional attractant to draw cats to the scratcher where the Feliscratch has been applied.
3. Blue colorant which provides a visual cue to provide a long-range attractant for the cat to investigate the scratching post. 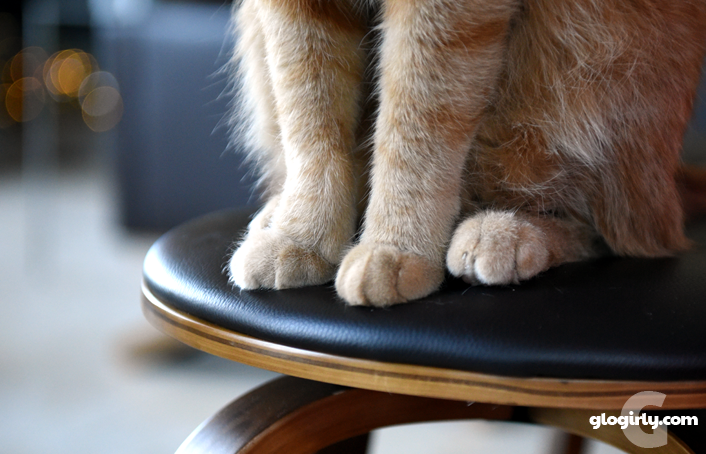 We are thrilled that FELIWAY is taking a such a strong stand against declawing. In many countries, declawing is illegal. In our opinion, no matter how you look at it, it's inhumane. Imagine having all of your fingertips amputated at the knuckle just below your fingernail. That's very close to what happens when a cat is declawed. Sounds pretty horrific, doesn't it? Add to that the high propensity for complications, infection, chronic pain and behavioral problems like not being able to use the litterbox.

Sadly, many cat parents just don't know what's involved in the procedure, or the pain and complications cats may live with for the rest of their lives.

FELISCRATCH has launched a tongue-in-cheek campaign called Save the Couches. On the outside, it's light-hearted and humorous, but the overriding message is an important one and helps spread awareness by promoting an anti-declawing message.

If FELISCRATCH can save even one cats paws, it's worth it. Our hope is that it will help save hundreds of thousands of paws.

How's it Working for Us?
We only started testing out FELISCRATCH a couple of weeks ago, but already have noticed it's making a big impact. In order to make a good comparison, we put a second scratcher in our living room a couple of weeks before we started using it. We wanted everyone to get used to seeing a second scratcher in the space. Then we applied FELISCRATCH to just one of the scratchers and continued applying daily for a week.  Lo and behold, the scratcher we applied it to has become the scratcher of choice!

In addition, Katie has not been scratching the rug in that room (an occasional problem for her) and has instead turned her attention to the scratcher. Yay!

Where to Buy
FELISCRATCH is currently available on Amazon. (fast and free shipping for Prime members!)

Enter to Win and Be Among the First to Try Out FELISCRATCH
Three lucky GLOGIRLY readers will win a package of FELISCRATCH to try out in their own homes. Just enter via the Rafflecopter widget below. Though prizes can only ship to US addresses, we're opening the giveaway to our readers worldwide so that if anyone outside the US wins, they can gift their prize to a friend or shelter here in the US.

FTC Disclosure: This post and giveaway is sponsored by FELIWAY®, which means that we were paid to create and feature this content. Regardless of the payment received, we only feature products and services we use and/or feel would be relevant to our readers.

Labels: Feliway, Giveaway, GLOGIRLY-Tails Of A Cat And Her Girl, Product Review