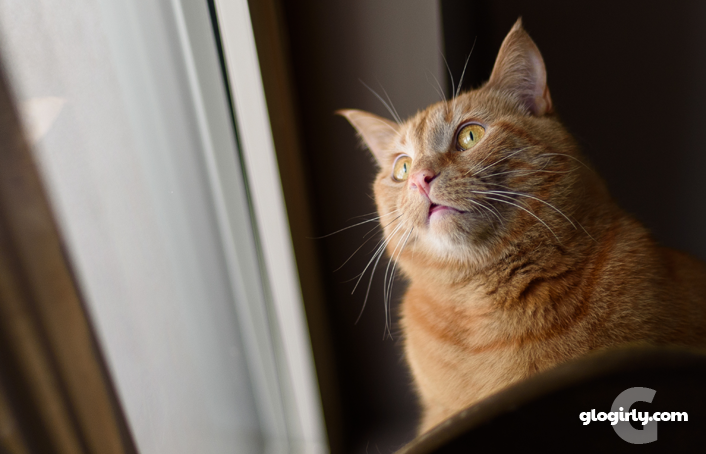 WAFFLES:  Boss, isn't that Glogirly? And her big, gigantic suitcase? 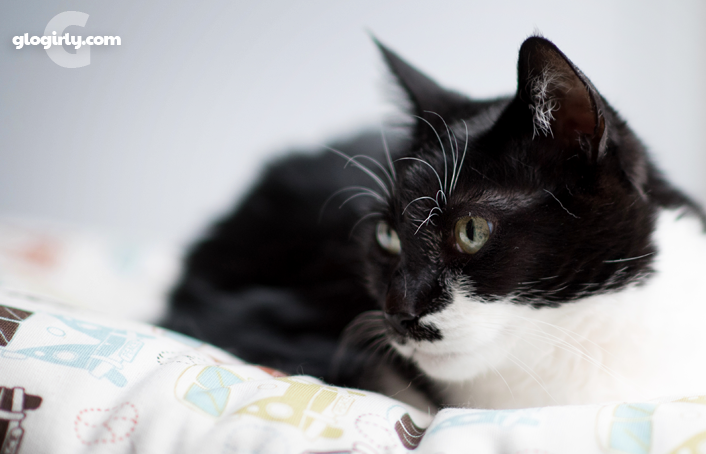 KATIE:  I lost count of how many pairs of underwear she was packing.

WAFFLES:  Really Boss??? I mean, you can count really high and all. When's she coming home? 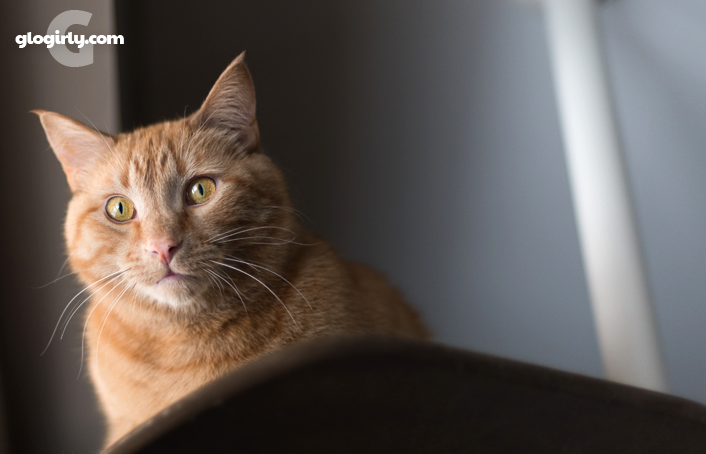 Two Whole WEEKS???
Yes, you read that right. Two whole weeks. 14 sleeps. In other words, elebenty billion days. Glogirly is leaving early, early this morning for Las Vegas where she'll be setting up another showroom for Department 56 holiday giftware and ornaments. It's fun work, but very hard, long hours and pretty lonely too. Instead of cat hair on her clothes and pillow, she'll be dusting off sparkles and glitter. We're pretty sure she'd trade all the sparkles in the world for a few little pieces of our fur.

Gloman is filling in and will be handling our meal service and day-to-day needs. We've worked hard training him in. Let's hope it all pays off.