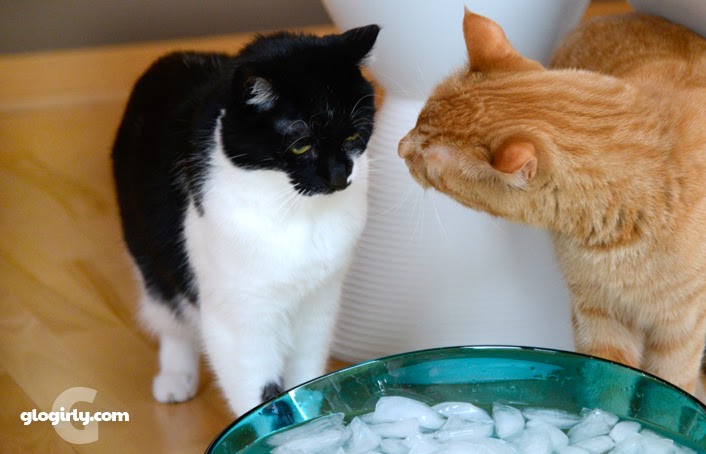 WAFFLES:  Hey Boss! It's Waffles Wednesday. What are YOU doing here?

KATIE:  I just came to find out if it's really true.

KATIE:  I mean are you REALLY going to do the #IceBucketChallenge?

WAFFLES:  Yeah! I think it will be really COOL! 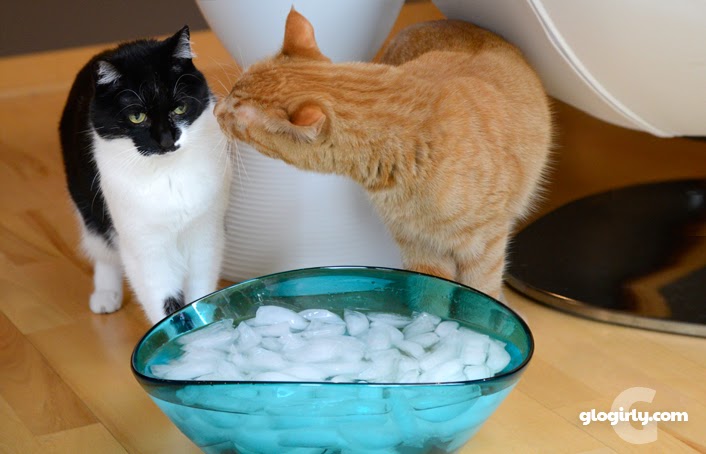 WAFFLES:  Do YOU want to do it, Boss?


Our Challenger
Hazel McFluffyPants, a feline friend from Facebook, called upon us to take the #IceBucketChallenge. We were thrilled to comply. Though I think Waffles was hoping for more of an ice HOCKEY challenge. And before our ice even melted, we made a donation in Waffles' name to ALS. So far, the #IceBucketChallenge has raised over $88 million dollars and the number keeps climbing. We think that's pretty COOL. Ice-cold-COOL!


SO... Who's Next???
We want to invite any and all of our friends - feline, canine, human and otherwise -  to join us in taking the #IceBucketChallenge. But to make it REALLY INTERESTING, we're calling upon the cats and goats of a certain Montana ranch... Ok, Pricilla! Ok, Luke! Ok, Harry and Sherpa! Game ON! 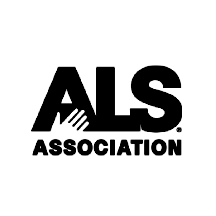 What's ALS?
ALS was first found in 1869 by French neurologist Jean-Martin Charcot, but it wasn’t until 1939 that Lou Gehrig brought national and international attention to the disease. Ending the career of one of the most beloved baseball players of all time, the disease is still most closely associated with his name. Amyotrophic lateral sclerosis (ALS) is a progressive neurodegenerative disease that affects nerve cells in the brain and the spinal cord. Motor neurons reach from the brain to the spinal cord and from the spinal cord to the muscles throughout the body. The progressive degeneration of the motor neurons in ALS eventually leads to death.
Labels: #IceBucketChallenge, GLOGIRLY-Tails Of A Cat And Her Girl, The Maaaaa of Pricilla, Video, Waffles Wednesday