Kitty Love For Our Veterans 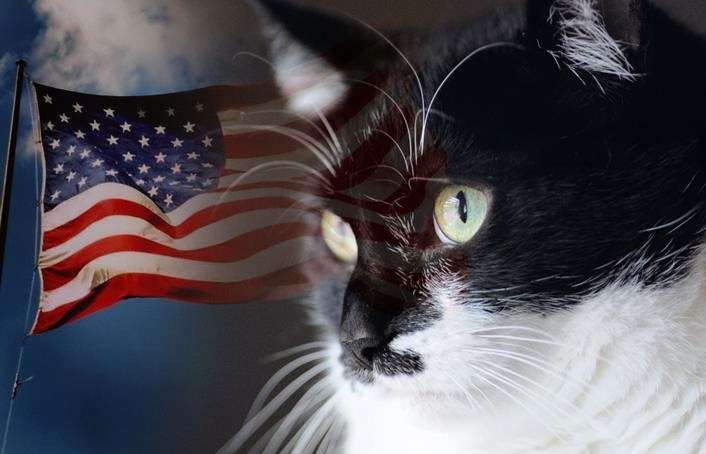 It's Veterans Day in the United States today. And Remembrance Day or Armistice Day in other parts of the world. Waffles and I would like to pause in remembrance and honor of the men, women and animals that serve our country to protect our families, our homeland and our freedom.

It takes a very special individual to give of themselves through service. Today we are holding two very special US Marines close in our hearts– Glogirly's dad and her stepson, Gabe.

One of the most touching things anyone has ever told her came from Gabe, on the day he graduated from Basic Training at the MCRD in San Diego, the very place her father was a recruit some 70 years ago. He told her that he'd learned a great deal about the men that came before him. The men that served in WWII. The men that volunteered without hesitation, but with courage. They were the heart of the Marine Corps. To him, they were the REAL heros. "Like your dad." 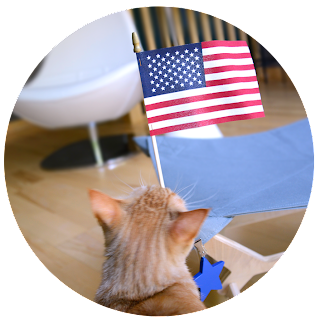 Labels: Dad, Gabe, GLOGIRLY-Tails Of A Cat And Her Girl, US Marines, Veterans Day