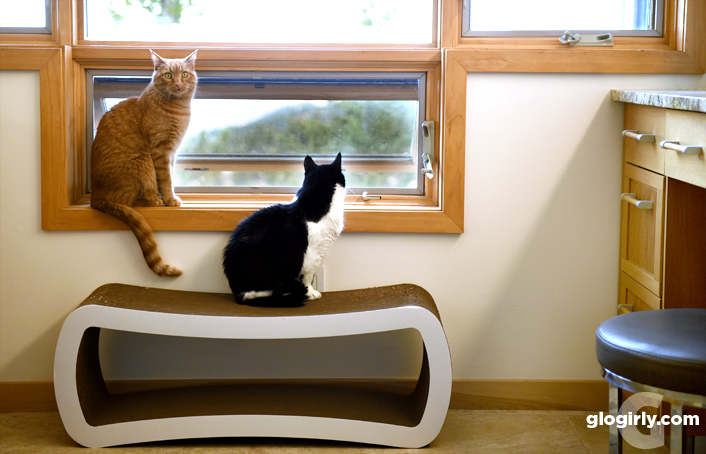 WAFFLES:  What do you smell, Boss?

KATIE:  You mean besides an orange cat? 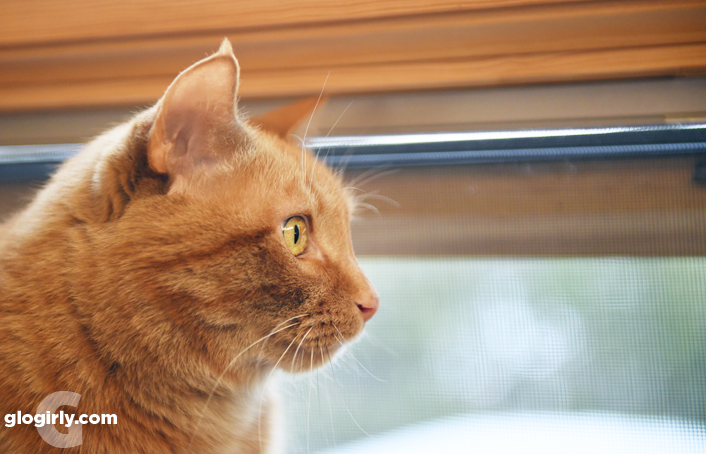 WAFFLES:  There's an orange cat outside our window??? 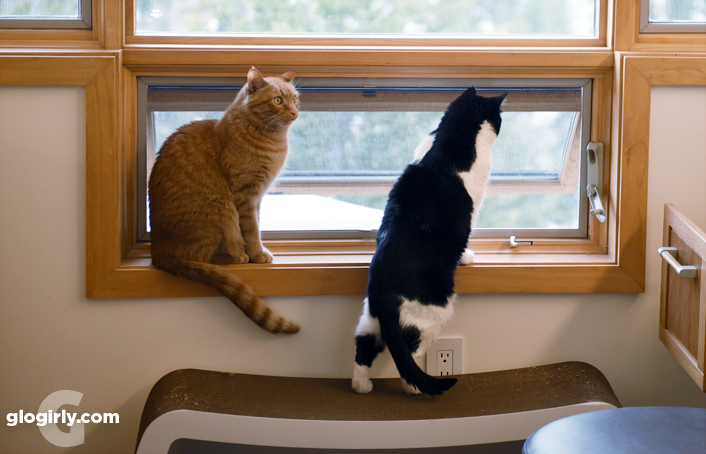 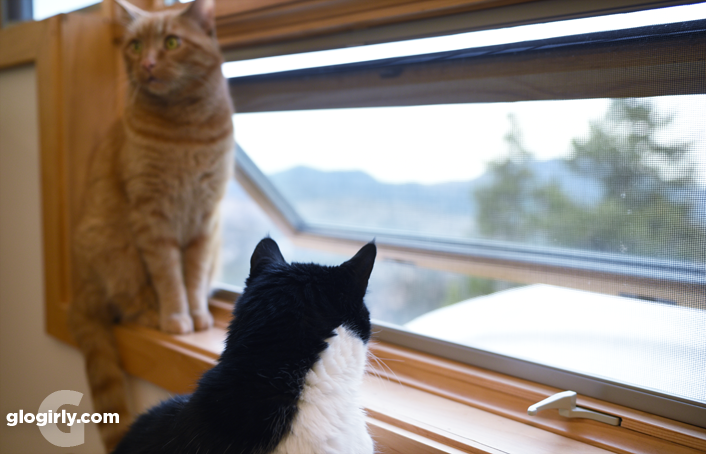 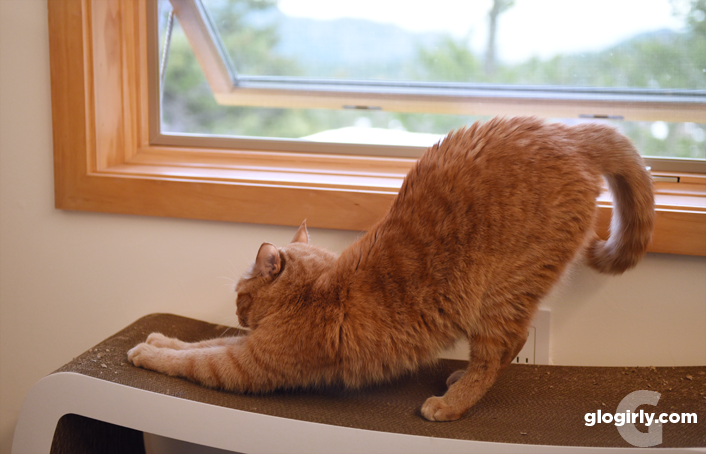 WAFFLES:  The snow might be magic and all, but I don't want any of it touching my toesies.


First Big Snow!
We woke up Thursday morning to the most beautiful view. Snowcapped mountain peaks, clouds hovering just below... It's officially winter in Colorado! 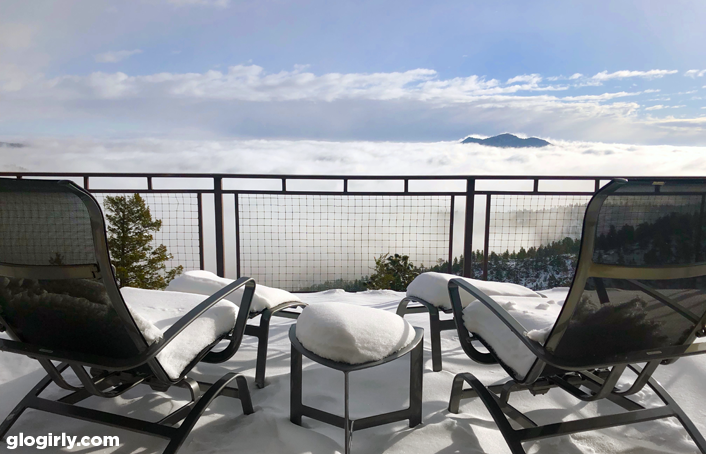 The sun is out though and it's already melting. FAST. We think we got about 10-12" last night. 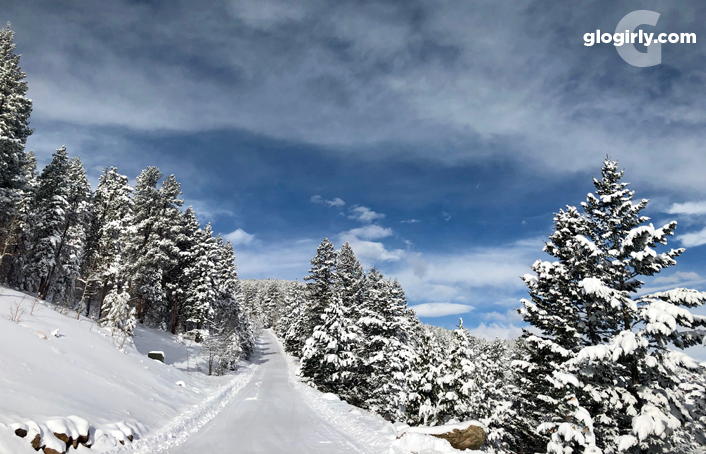 And with a high tomorrow of 56 degrees, the pretty white stuff won't last long.