Cuckoo for Chicken and Netflix 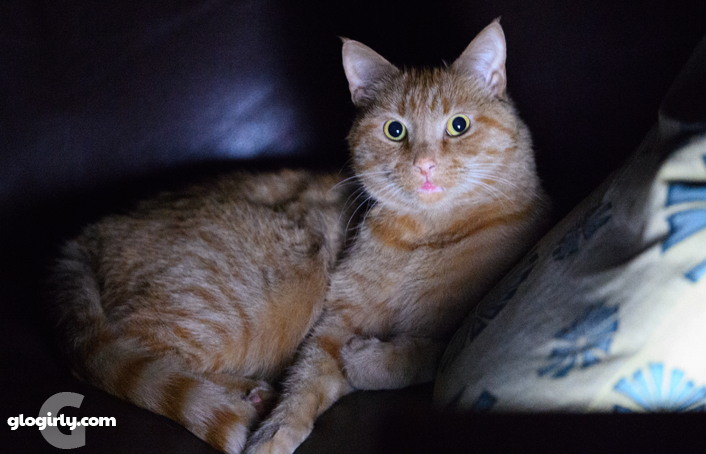 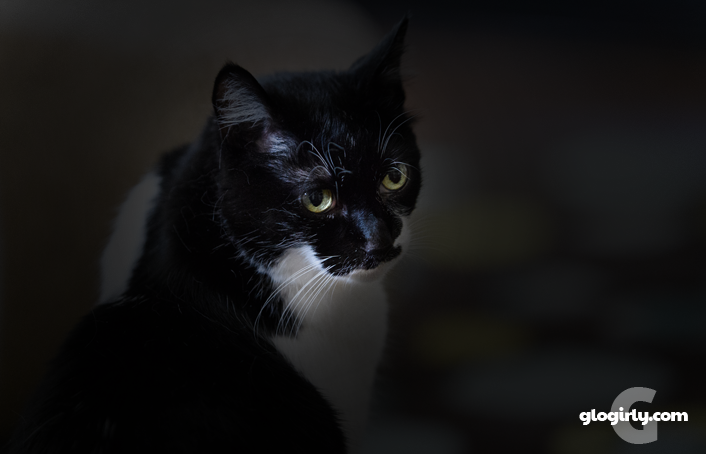 KATIE:  Waffles, it's 2:00 in the morning. Shouldn't you be breaking into the kitchen cabinets? Or locking yourself in the bathroom?

WAFFLES:  I already did that. Now I'm watching One Flew Over the Chicken's Nest.

WAFFLES:  No wonder there's no chickens in this movie. What a rip-off.

KATIE:  The real question is why you're Netflixing in the first place. You're a CAT. 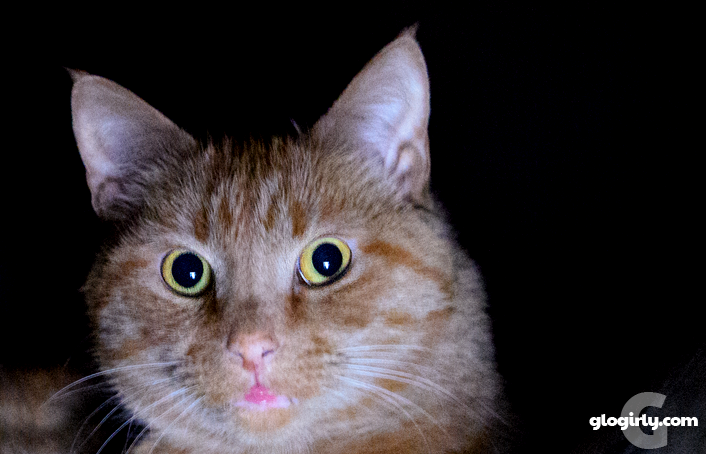 WAFFLES:  A cat who likes movies and stuff.

KATIE:  Whatever. You're just in it for the cheese popcorn. 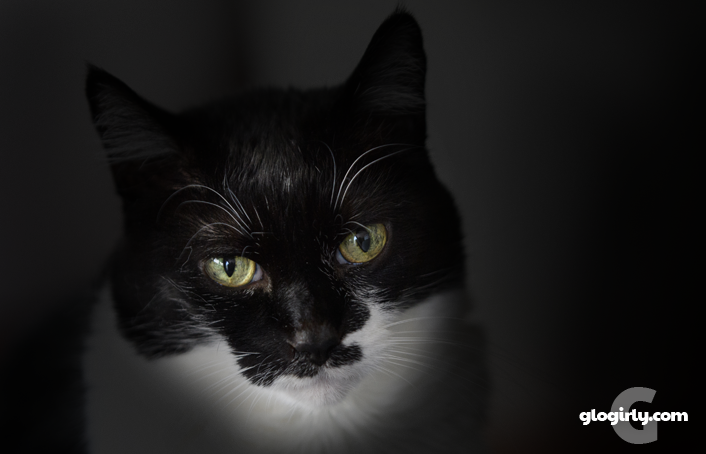 KATIE:  Must have missed it during your cabinet raid.


About Today's Photos
Waffles' photos might look a little grainy today, but for good reason. Would you believe they were taken in total darkness? That is, except for the light of the computer screen shining in his face. That's why his pupils are so dilated.

Given the state of the kitchen many mornings, what with all the snack cabinet door left wide open, we're pretty sure the late night cupboard raid is a regular thing.

This really is a cuckoo's nest.