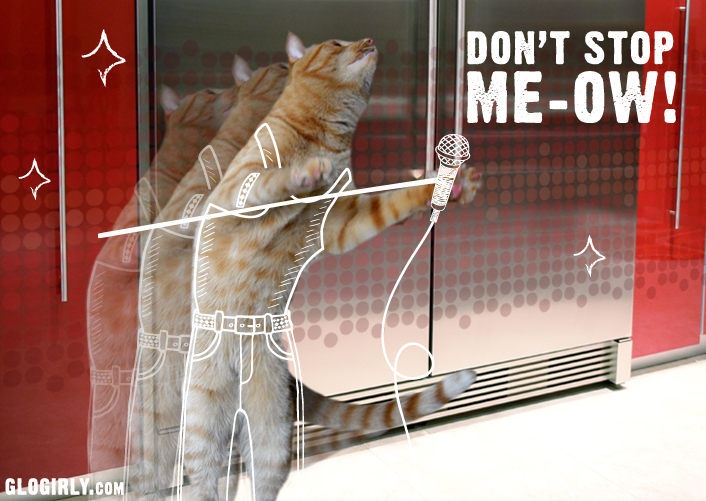 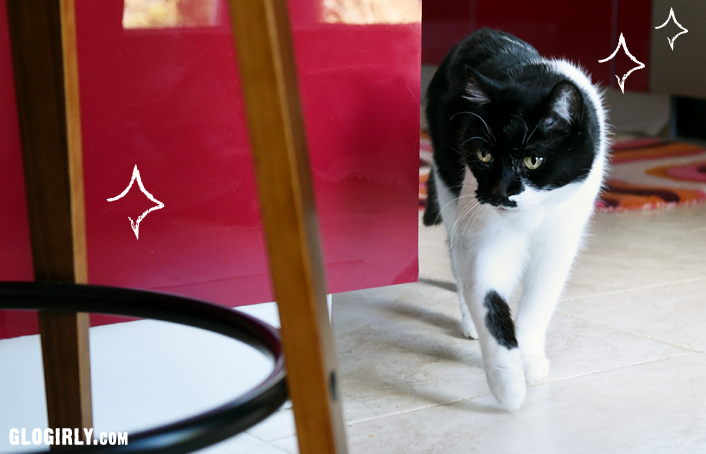 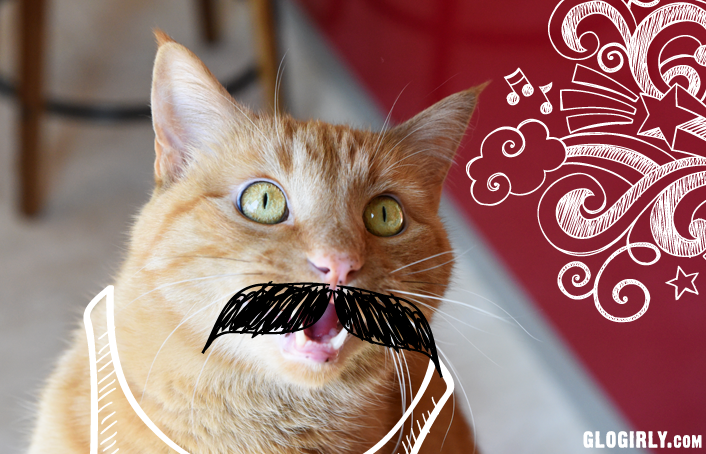 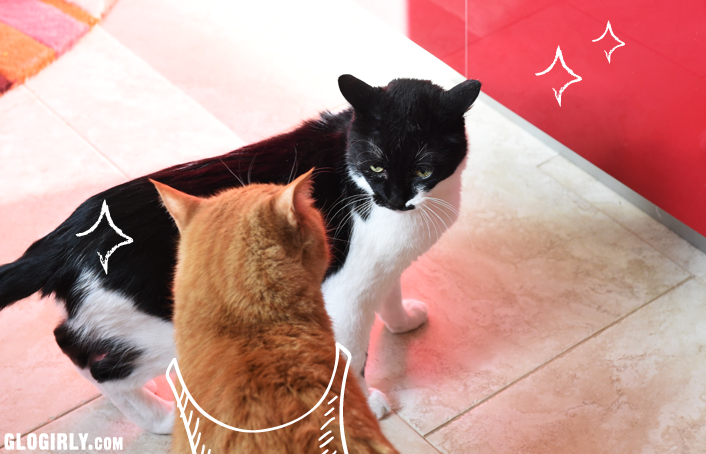 KATIE:  It's not the Oscar MEYER awards, Waffles. It's the Oscars.

WAFFLES:  That's what I said, Boss. So where's the bologna?

WAFFLES:  Whaddaya mean, Boss? Oscar with no bologna is just– 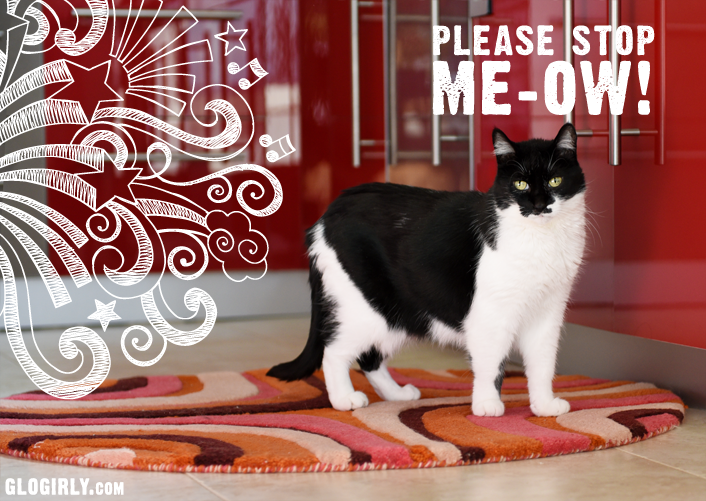 Paws Crossed for Bohemian Rhapsody
Glogirly has been more than a little obsessed with the Freddie Mercury and Queen biopic ever since it landed in theaters last November. It's rare for a movie to sneak it's way into her heart and mind and stay there so permanently. She's been a long time fan of some of Queen's greatest hits but had no idea the portrayal of the band and their incredible frontman would stay with her like this.

Every morning when Glogirly wakes up, she has a song playing in her head. She's woken up like this for as long as she can remember. Since she saw the movie, every morning she now hears Queen. The song that plays in her head more than any other is Somebody To Love. In case you're curious, she never gets tired of it.

She knew from the opening scene, where the camera pans past Freddie Mercury's cats eating from their sterling silver bowls, that she was in for something special. And that Freddie was something special too. Our good friend and fellow Bohemian Rhapsody fangirl, Ingrid King, wrote a FASCINATING article (here) about the movie cats and their trainer.

Bohemain Rhapsody and Rami Malek, who so magnificently portrayed Freddie, have already scooped up an armful of awards. As we're writing this blog post, the Oscars are just a few hours away and they're up for five more awards. 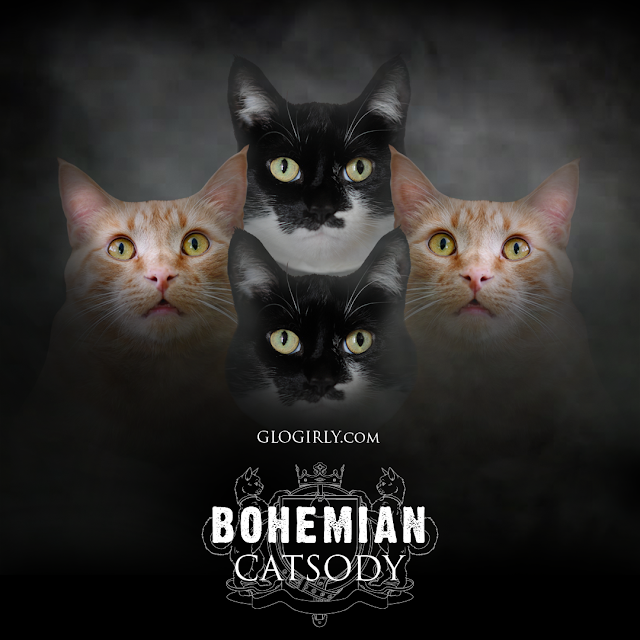 Oscars and Golden Globes usually don't mean much to us. We like to watch what we like to watch. But that doesn't mean we don't have a bunch of fingers and paws crossed tonight for Bohemian Rhapsody.