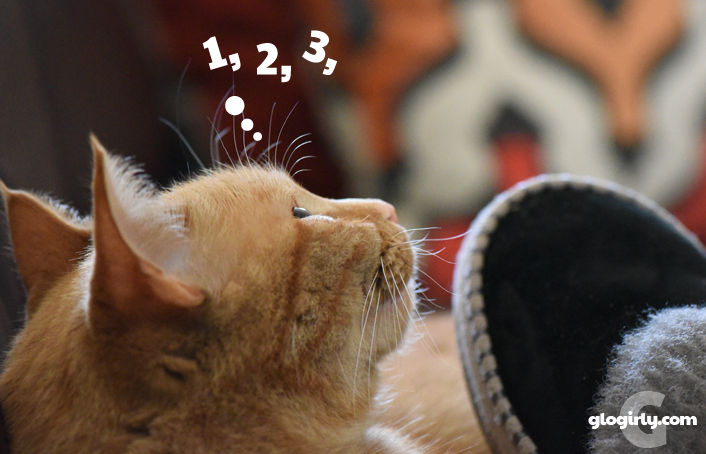 WAFFLES:  So Boss, just how many naps should we take today? 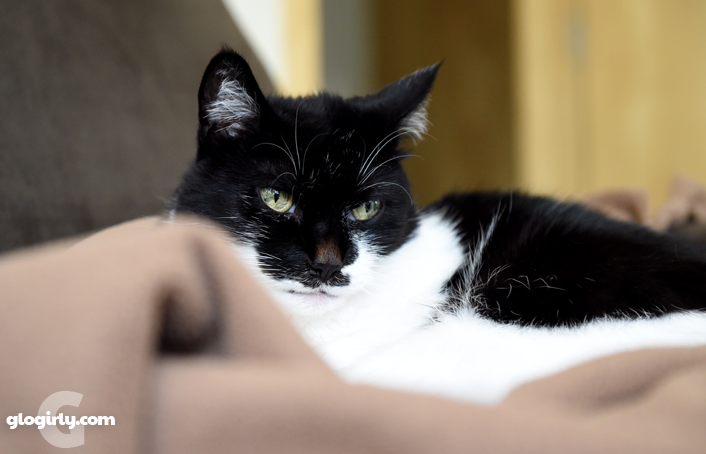 KATIE: As many as it takes, Waffles. 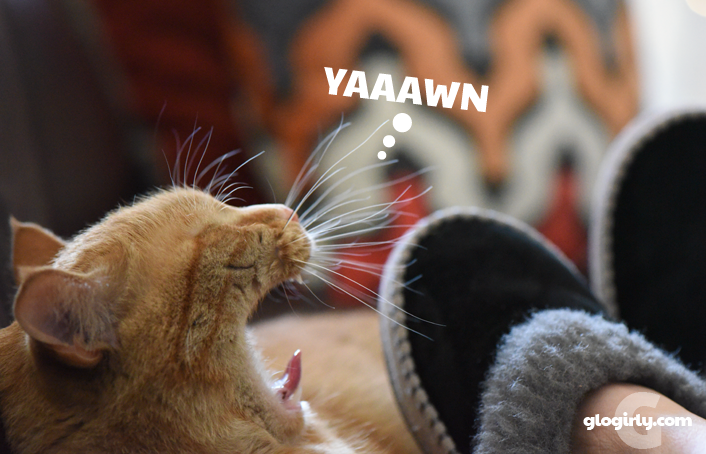 WAFFLES:  But how many is that?

WAFFLES:  Like a big lot or a small lot? 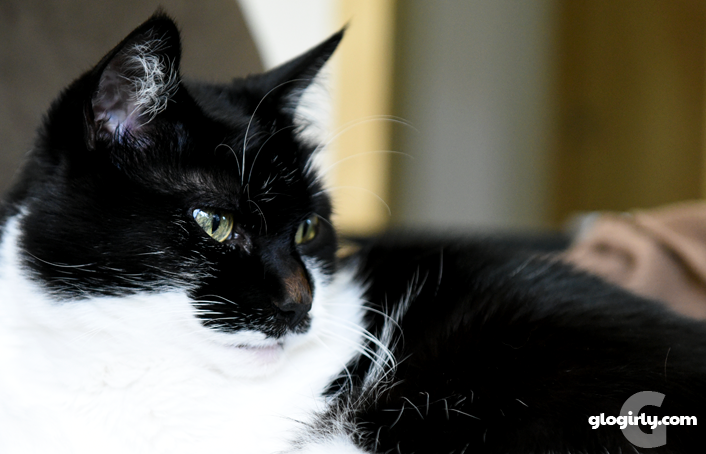 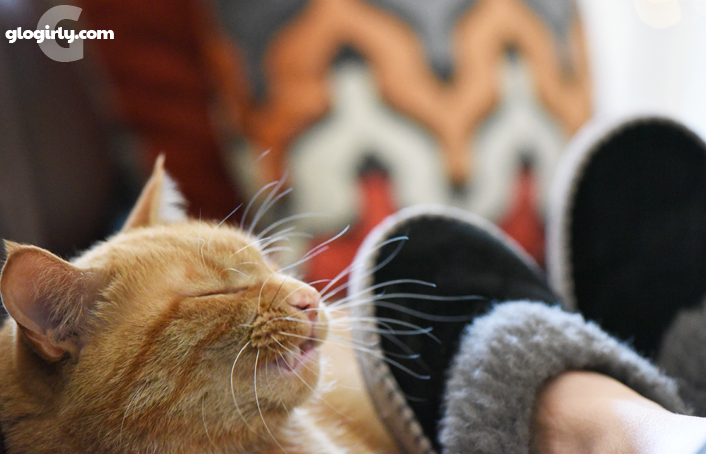 
An Early Taste of Fall
After a warmer than usual July, August in the mountains is like a breath of fresh, albeit chilly today, air. Would you believe we woke up to 49 degrees Sunday morning? Glogirly even had to dig out her wool slippers. But the sun was shining and the hummingbirds were humming as it warmed up to the mid-60s. A sun shower here, some puffy clouds there...it was a recipe for some beautiful afternoon naps.

Ok, so for Katie and Waffles, everyday is a nap recipe. But today was extra special.