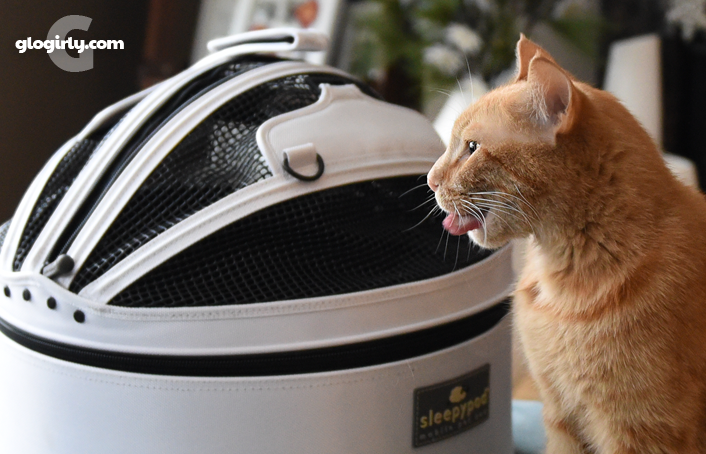 WAFFLES:  Are you ready, Boss? 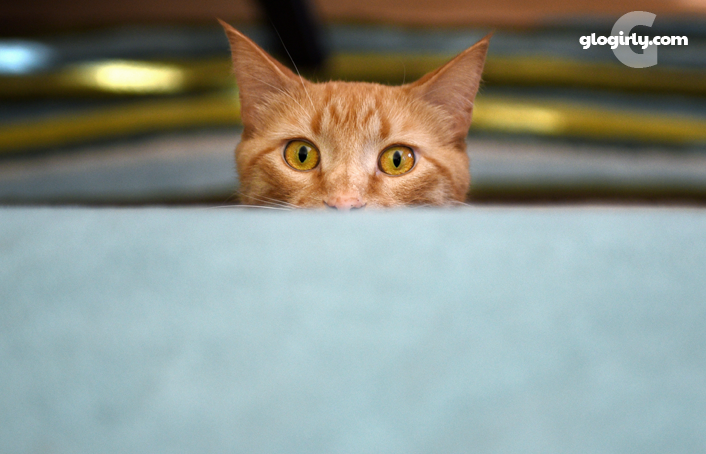 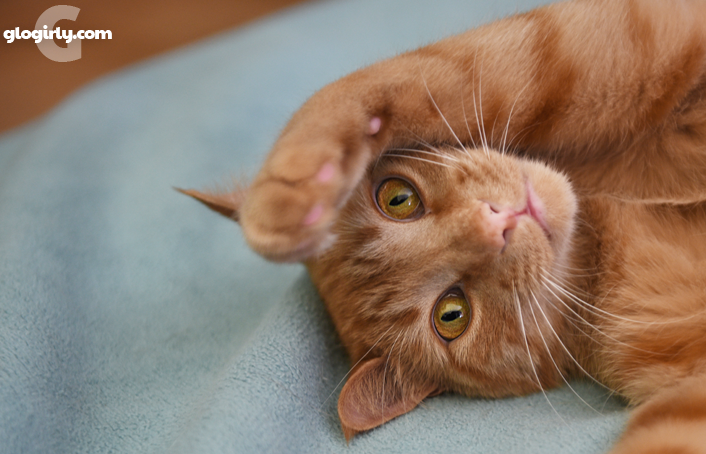 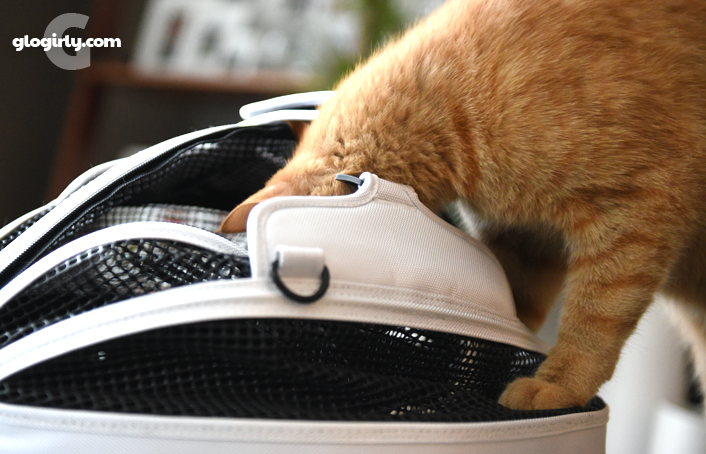 About Today's Photos
Play is like Waffles' oxygen. We've never known a cat to be so completely obsessed with having a good time. He tells us when it's time to get the red dot out, he decides when it's time for a game of fetch, and he will not be ignored.

He also loves making his own fun. From climbing the closet door frame, to banking off the windowsills from a full speed sprint.

He also loves hiding. Especially when he thinks no one can see him.