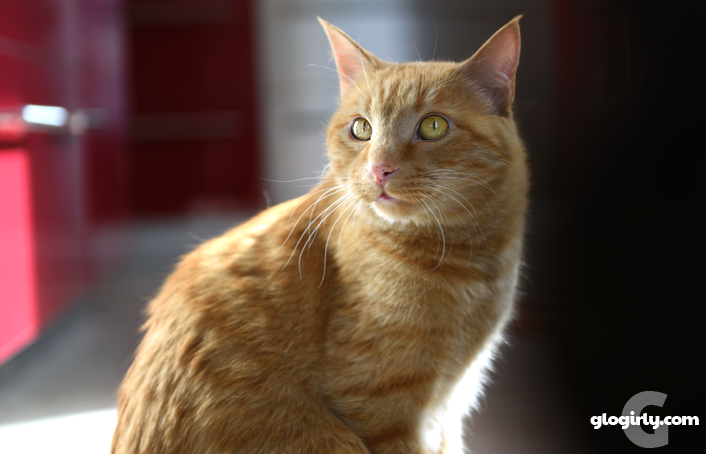 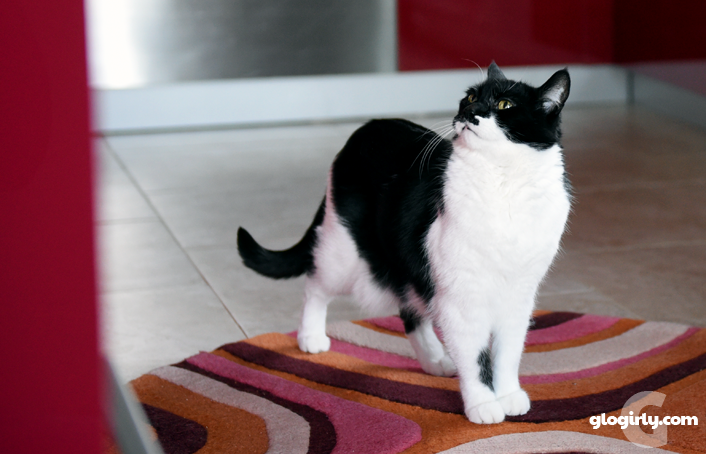 KATIE:  I know, I wasn't done twirling on the rug while he scratched between my ears either. 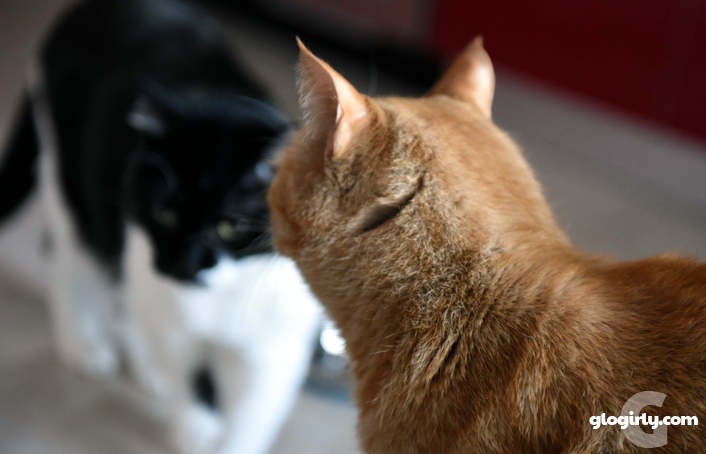 WAFFLES:  And called you his beautiful GIRL. 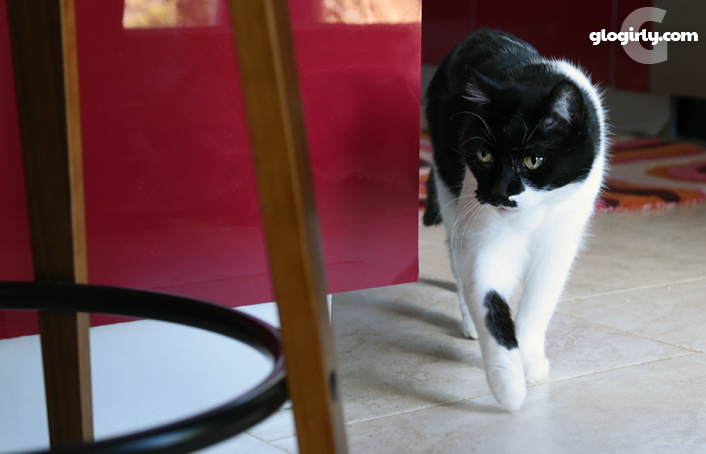 KATIE:  Well at least he didn't call me, "Hey! Get off the kitchen counter!" 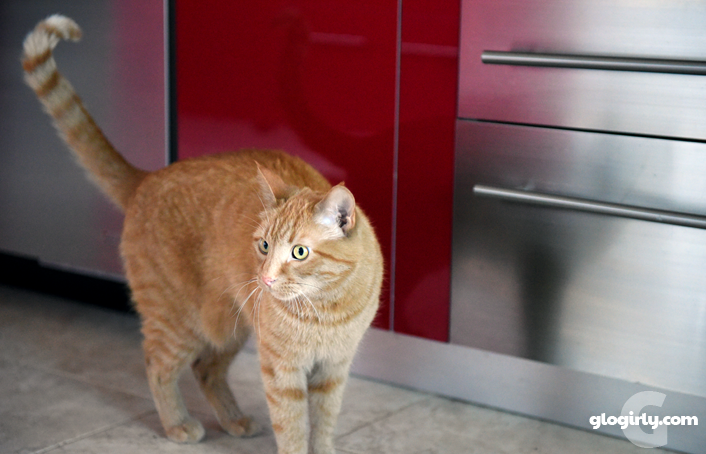 
See You Soon, Gloman
Gloman left for Minneapolis before the sun was even thinking about rising this morning. The only silver lining for Katie and Waffles was the unusually early morning meal service. Everyone was taking their post-breakfast nap before the sunrise.

We all had a wonderful time with our CatDaddy. Lots of laptime, naptime, and plenty of Netflixing. Glogirly and Gloman went for a couple of drives through the mountains, stopped in to see some of our neighbors and even threw a dinner party. Katie and Waffles are still waiting for their fair share of the beef tenderloin.

Whenever Gloman is here, there's always some time devoted to technical support too– computers, cameras, and phones. Everything's running in tiptop shape.

Our Christmas countdown has officially begun. Gloman will be back to celebrate Christmas and New Years in exactly 23 sleeps!