What Kind of Car is Your Cat? 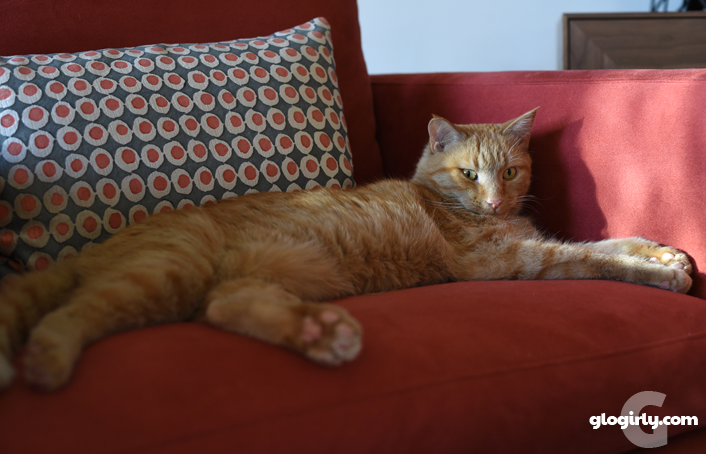 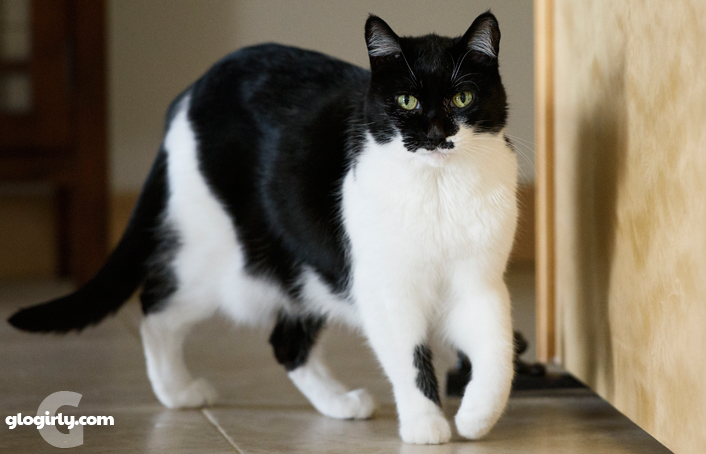 KATIE:  What...are you going to lay around, parked in that chair all day, Waffles? 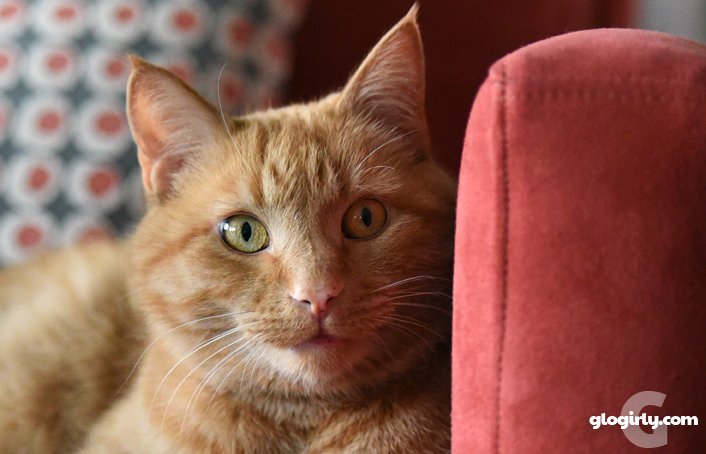 WAFFLES:  NO. It's not like I'm lazy or anything.

KATIE:   No? Because I've walked by that red chair five times already and you've barely moved. 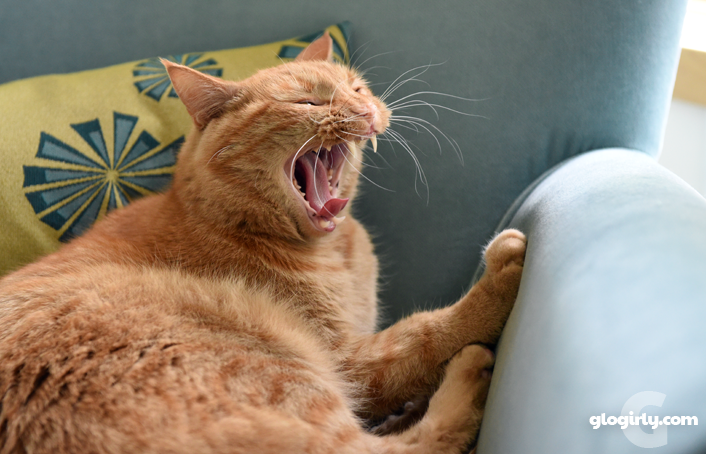 WAFFLES:  Fine. Is this better?

If Cats were Cars
Waffles is two-speed cat. He's either racing around at 100 cat miles per hour while yodeling at the top of his lungs, or he's practically comatose. There's just not much in-between. He's a little like a muscle car that needs a new muffler.

Katie, on the other hand, purrs like a well-tuned engine on a six-speed Porsche and is graceful at any speed and every turn.

Both are a fun ride!