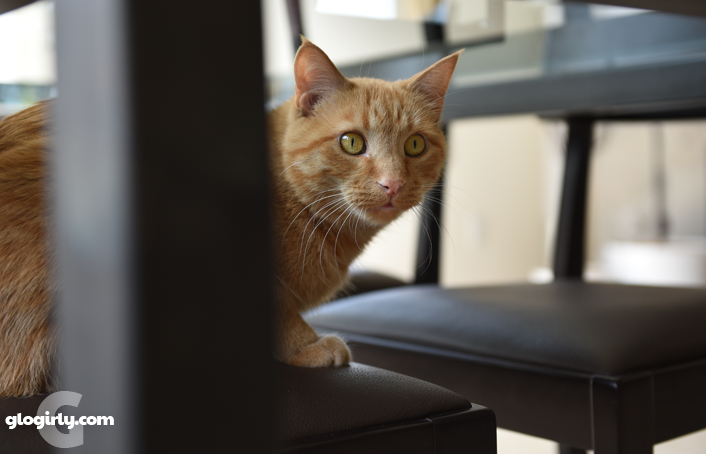 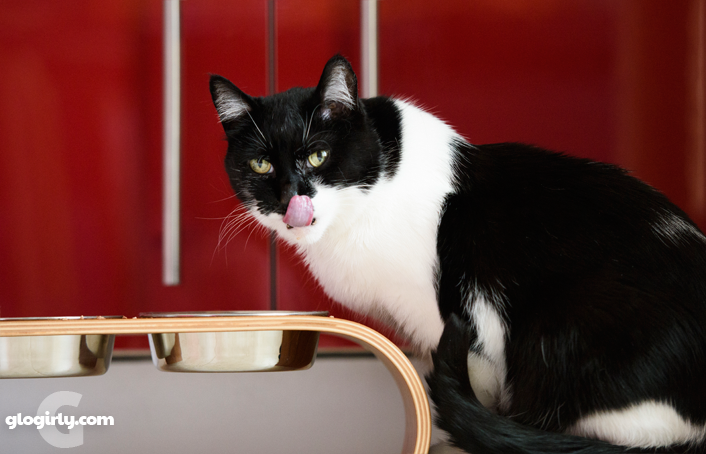 KATIE:  None of your beeswax, Waffles. 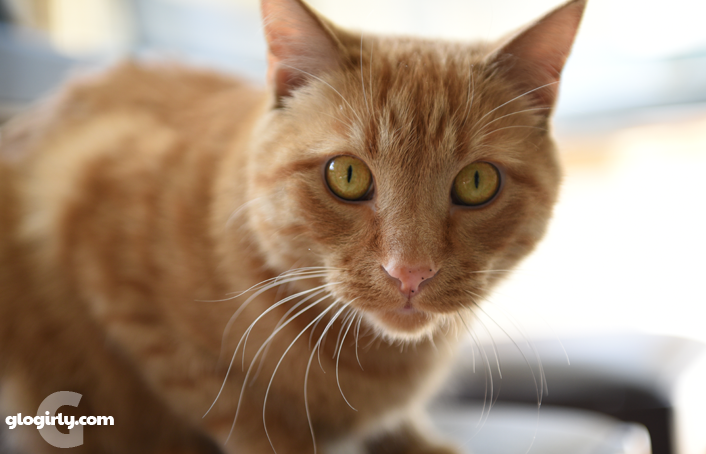 WAFFLES:  I have beeswax??? 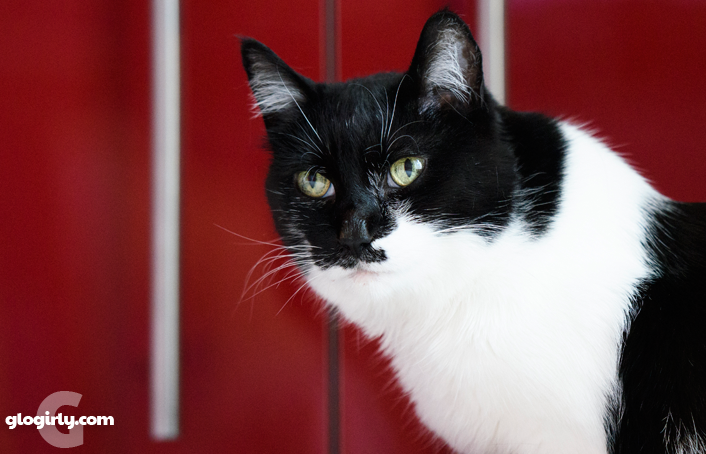 KATIE:  It's an expression, Waffles. Like none of your business. 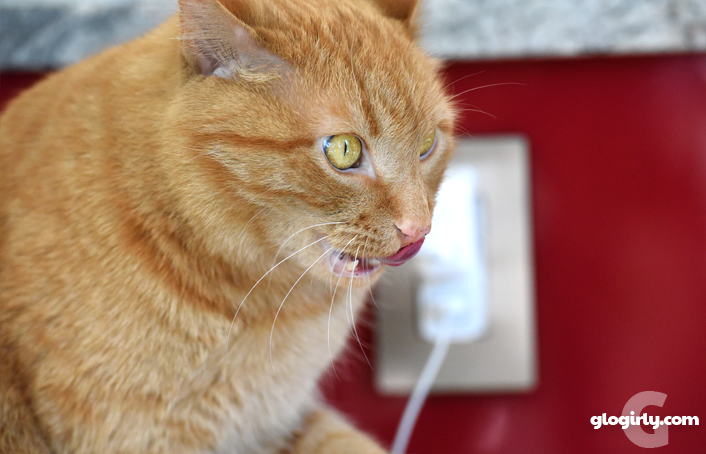 WAFFLES:  You mean like a job? Or like a chicken ranching business? Because I'd make an awesome chicken rancher. 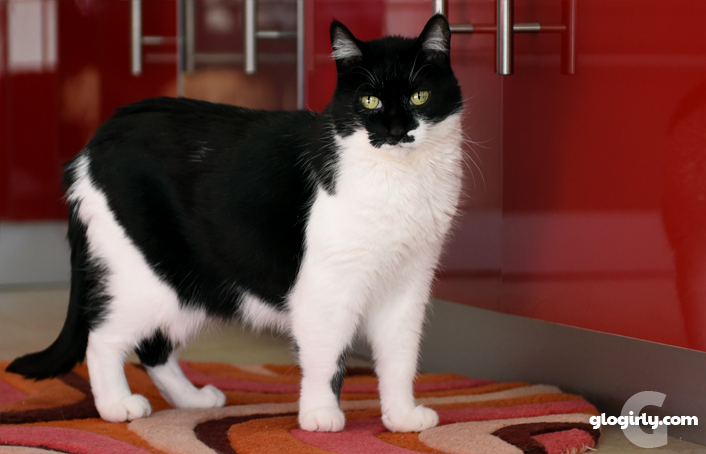 KATIE:  Something tells me you'd be eating your own profits, Waffles. 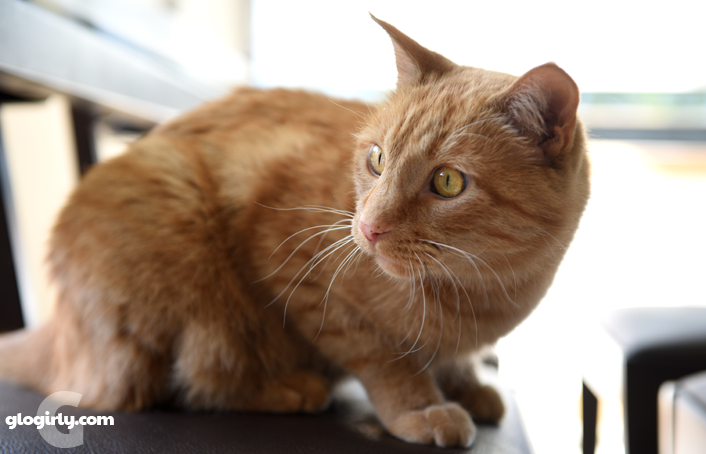 Dinnertime Drama
Katie never misses a meal. And Waffles never misses one of Katie's meals either. As much as he loves his own food, he's FAR more interested in Katie's.

One day Glogirly forgot to thaw out Waffles' dinner so she had to give him some of Katie's food in his dish. He wouldn't touch it. One sniff and he walked away.

But Katie's food in Katie's dish? That changes everything.