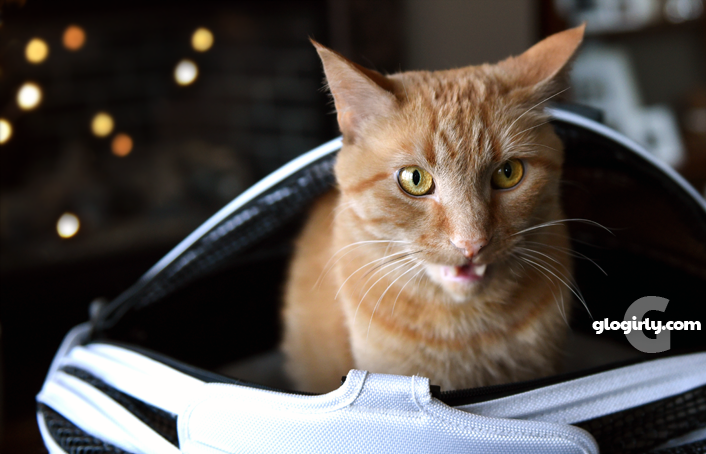 WAFFLES:  Did you hear that, Boss? 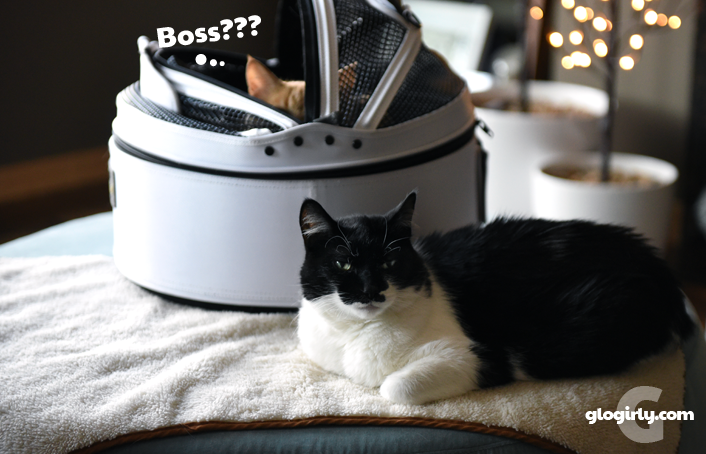 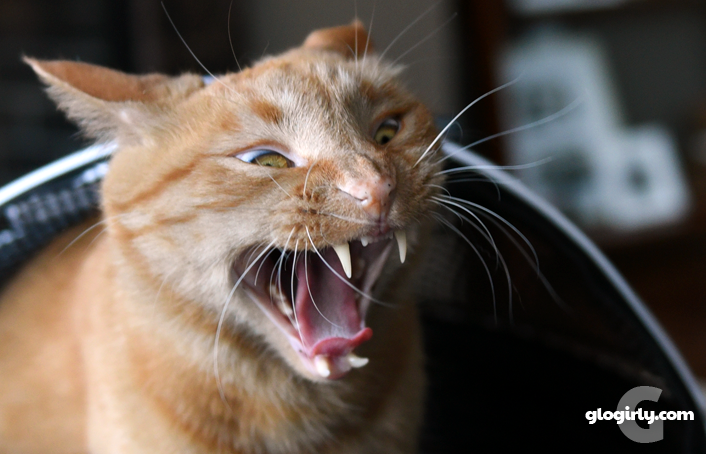 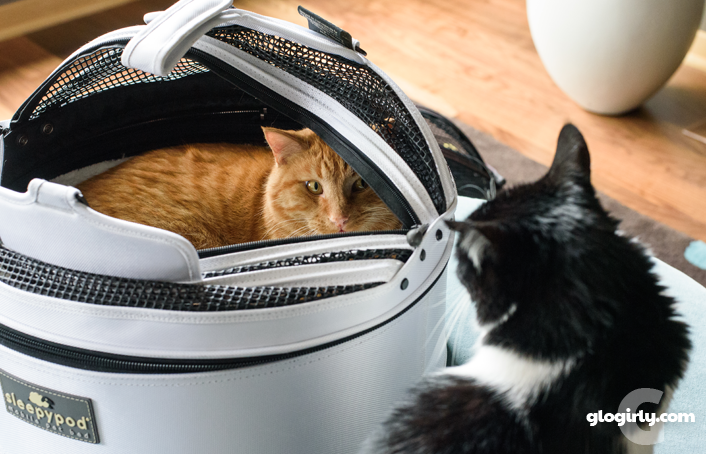 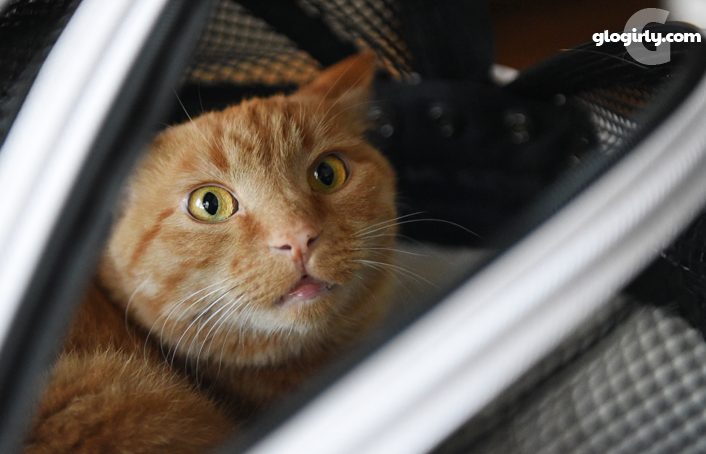 It was an all-cats-in-their-sleepypods-NOW Sunday. One thing we've learned living in the mountains is that the weather is anything but predictable. One minute it's blue skies and sunshine and the next it's full on blizzard. Sunday surprised us even more.

Have you ever heard of Thunder Snow? At about 4:00 in the afternoon, the skies turned white, the thunder started booming, the lightening started crackling, and down came a crazy storm of tiny white pellets. Not hail, not really snowflakes either.

It didn't last long before it transitioned into a regular snowstorm. With Colorado's snowpack at a record low, we're doing our snowdance daily. Though we've been enjoying some springlike weather this winter, on the flipside that puts us at a much higher risk of wildfires.

So, BRING ON THE SNOW!

But maybe hold on the thunder.