The Snack Cabinet - One Year Later

We can't believe it's already been a whole year since we moved to the mountains! Waffles and Katie have adapted so well. Especially when it comes to the snack cabinet. 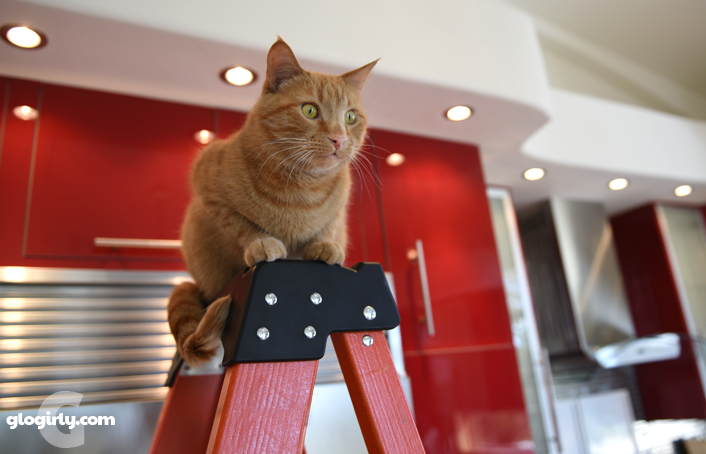 WAFFLES:  I can't find anything in this new kitchen, Boss. 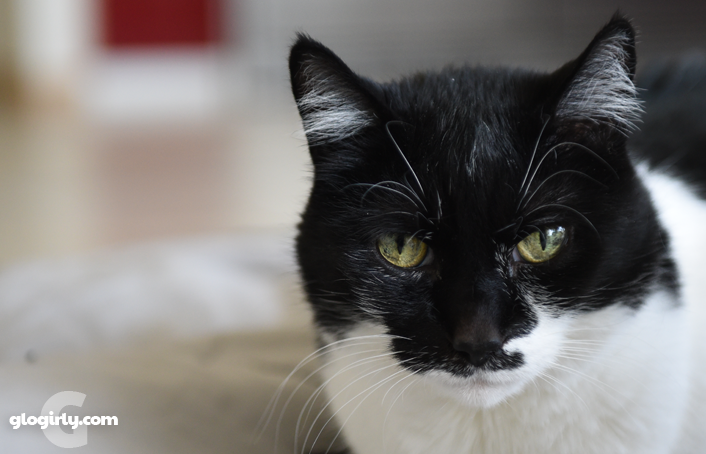 KATIE:  What do you mean? You can see the whole house from up there. 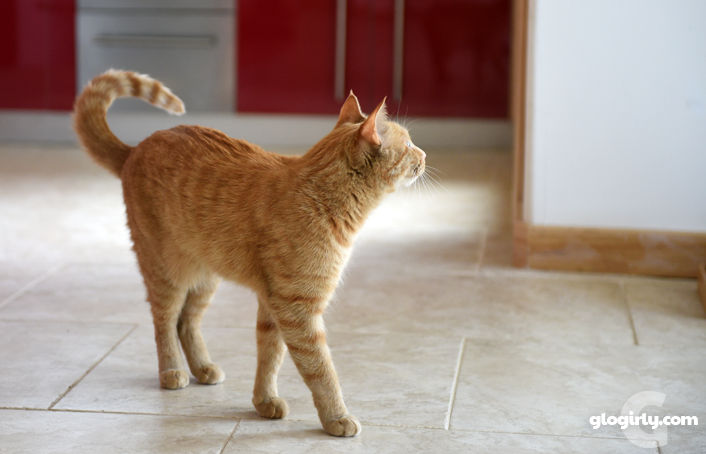 KATIE:  Maybe there's no snack cabinet. Did you ever think of that? 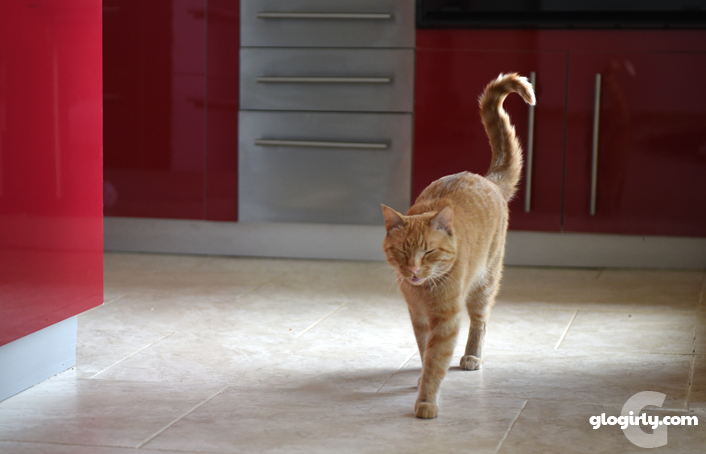 Oh how far we've come!
A year ago, none of us could find anything in our new kitchen. Even Glogirly was lost and she's the one who unpacked all the boxes and decided where the spatulas and soup would live.

Fortunately for Waffles, and by default, Katie, the cat's out of the bag on where the snacks live.

If you're reading us on your mobile device and can't see the video above, just click to watch: Waffles and the Snack Cabinet

Labels: GLOGIRLY-Tails Of A Cat And Her Girl, Video