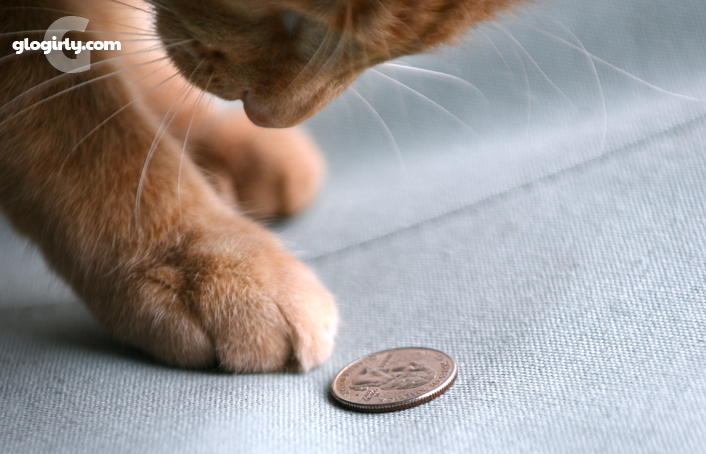 WAFFLES:  Hey Boss, it's monday morning and I want my quarter back. That Superbowl was a rip off. There weren't even any CATS in the commercials.

KATIE:  Waffles,  it's QUARTERBACK. Not quarter back.

KATIE:  Waffles, the quarterback is the guy that throws the football.

WAFFLES:  How about a dime? Can I at least get a dime back? A nickel? 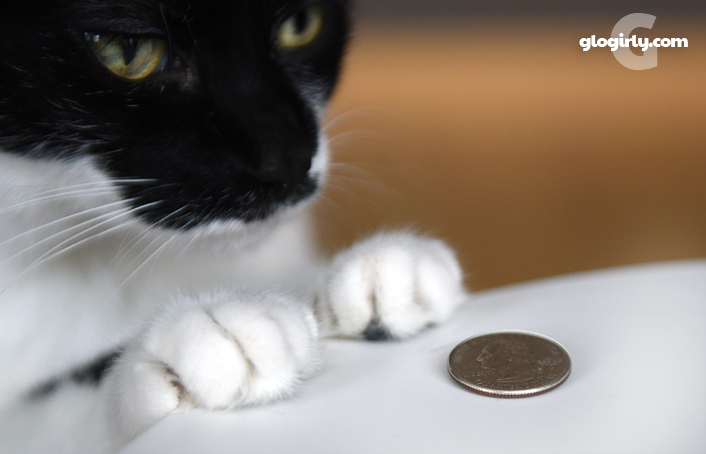 WAFFLES:  That's not what I heard. I heard he makes LOTS of money. He's probably got TONS of quarters, so I want mine back.

KATIE:  The quarterback throws the ball at the other players so they can score a touchdown.

WAFFLES:  Touch down? You mean like THIS touch down? 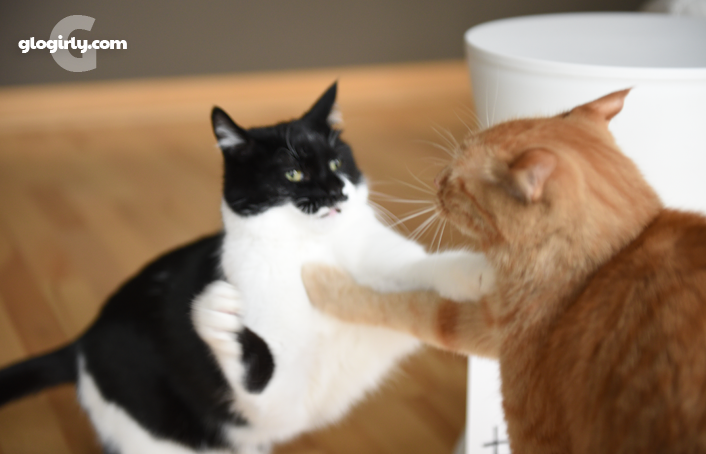 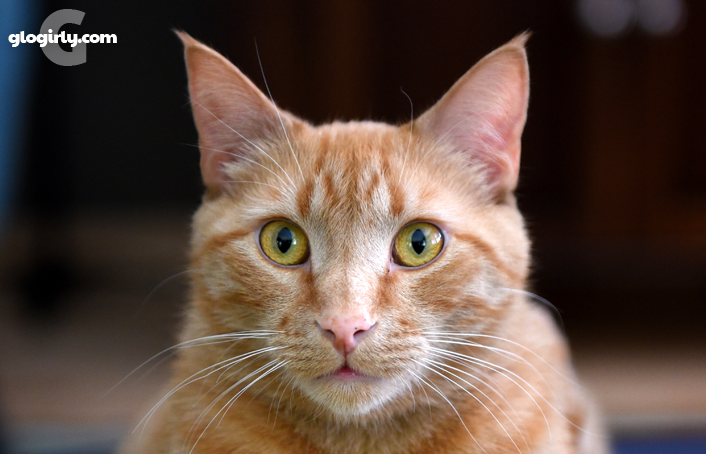 
The View from Minneapolis
Yesterday's Super Bowl was in our hometown of Minneapolis, just a few blocks from our downtown apartment. Gloman was in Minneapolis, though enjoyed the game from the comfort of his cushy chair.

A few days ago when he was driving home from work, he noticed four military aircraft flying in formation over downtown. The photographer in him got to thinking, "hey, I wonder if they're practicing for a flyover during the Super Bowl!" 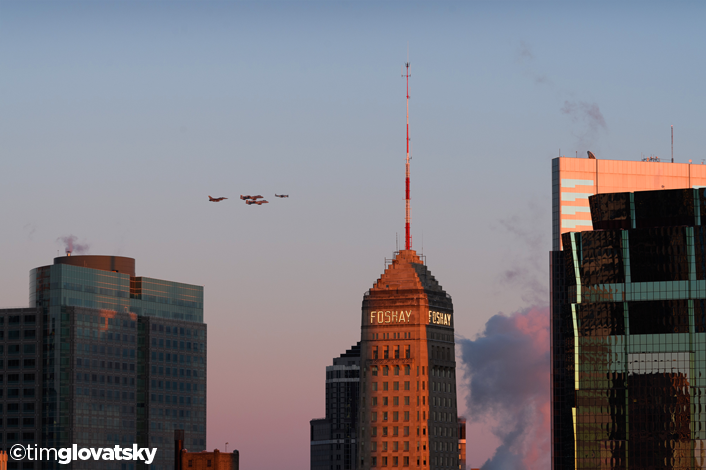 So when game time rolled around, he was ready. 24 floors above the city, the corner window wide open and a big long lens. He knew he'd have to be quick. And sure enough, just as soon as Pink finished the National Anthem, the planes came zooming by, right over the downtown skyline.

That's the Foshay Tower in the foreground. It's one of the oldest buildings to grace the Minneapolis skyline. It was completed in 1929, the same year Glogirly's mom was born. Modeled after the Washington Monument, it's now registered in the National Register of Historic Places as an example of Art Deco architecture.