Total Eclipse of the Cats

While millions of people in the path of totality marveled at the surreal visual effects of Monday's total eclipse, Glogirly got a glimpse of what 92% looks like. And though it was cool to watch the moon overtake the sun through her nerdy NASA-approved glasses, the effect on our own landscape was subtle at best. Still, it's hard to complain about another beautiful day in our mountain cat paradise with plenty of blue skies, sun and puffy clouds. 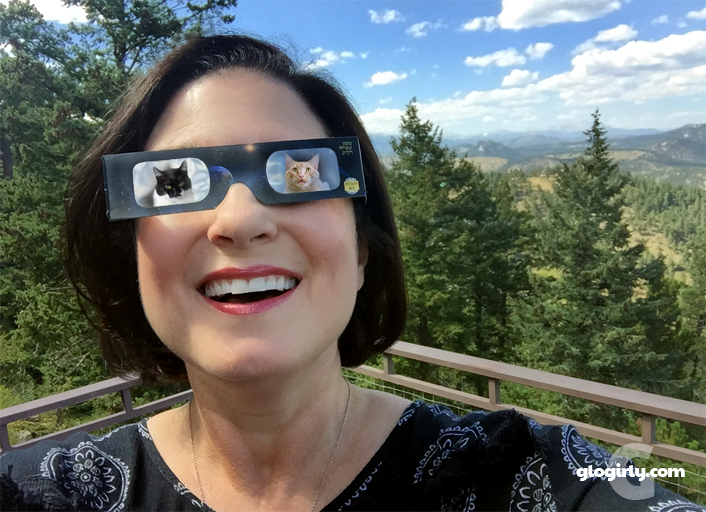 She was all set up with her photo and video gear on the deck in hopes of capturing something really cool. Once she shot a panorama of the view during the peak of our eclipse, she took to the great indoors to see what you-know-who was up to. 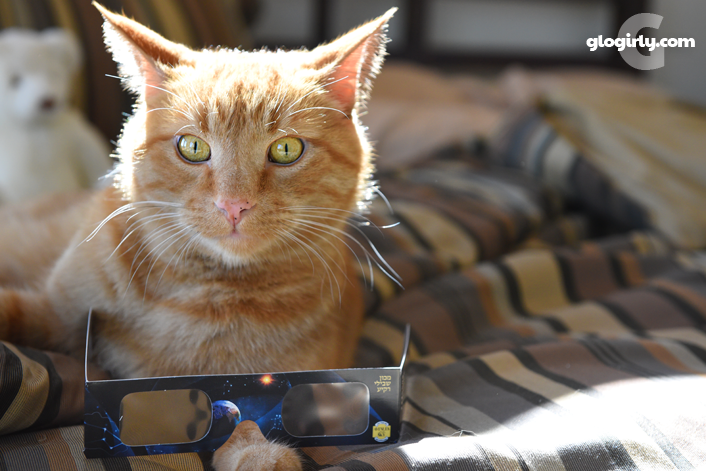 WAFFLES:  So Boss, what's the big whoop with this eclipse guy? He's not going to steal our sun puddles, is he? 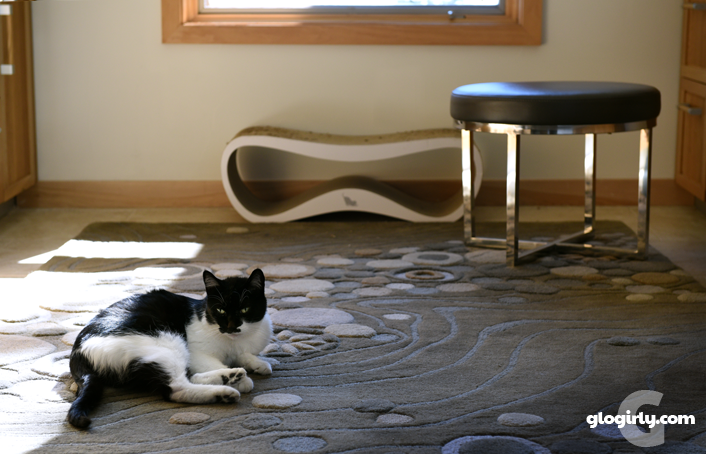 KATIE:  Well he might borrow them for a little bit. 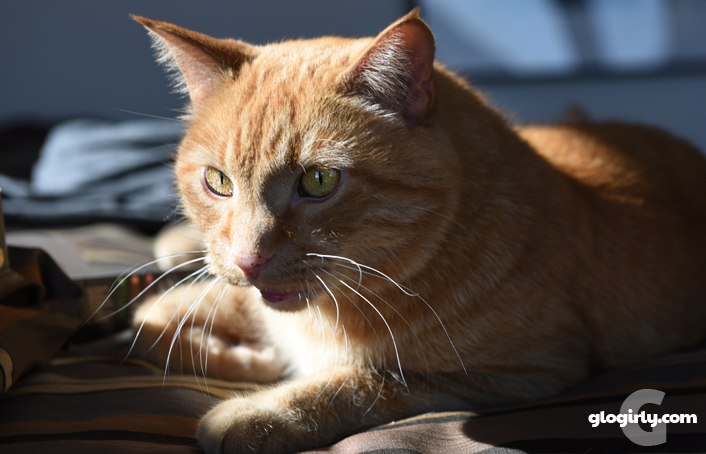 WAFFLES:  I never said he could borrow mine. 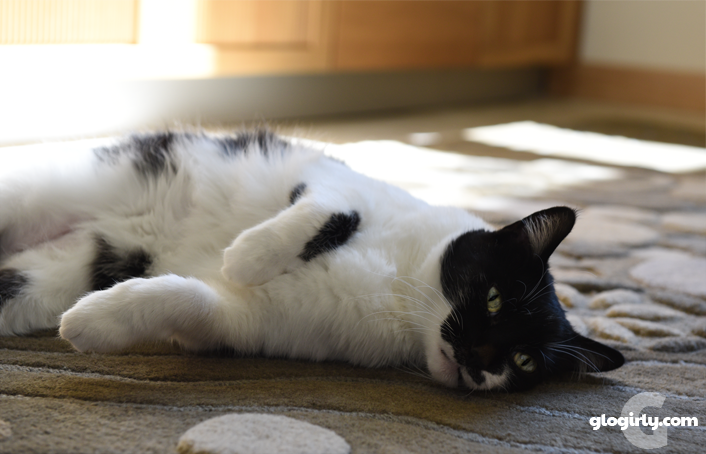 KATIE:  Relax, Waffles. Take a nap. Your sun puddle will be here when you wake up. 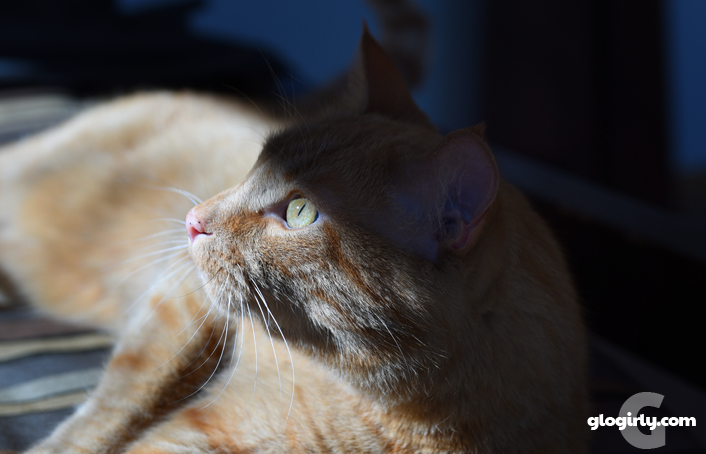 WAFFLES:  It better be. Or there's going to be trouble for that eclipse guy.


Our So-Called Eclipse Panorama
Though we didn't get to see anything dramatic or capture it on video, we did get kind of a cool panoramic video of our 8,000' high mountain cat view. The mountains in the distance at the start are some of the highest peaks in Rocky Mountain National Park, including Longs Peak at an elevation of 14,259'. The video pans towards Eldorado Canyon and ends with our view of the flats through an opening in the canyon.