The Big Closet Reveal - Plus a Happy Birthday Wish 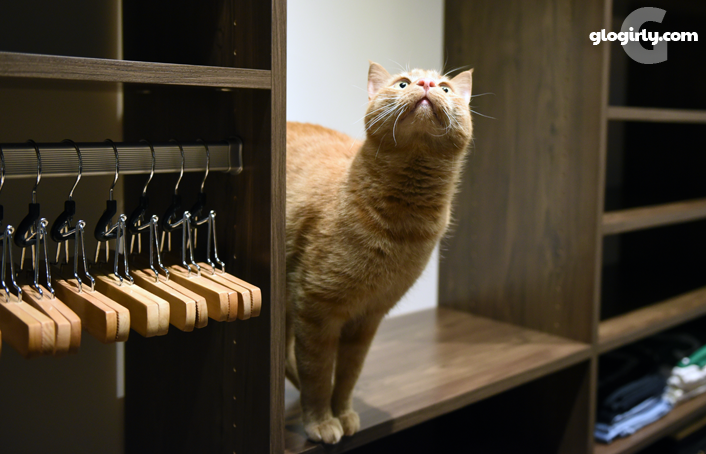 WAFFLES:  Wow, Glogirly sure has a lot of stuff for someone who wears the same black pants and cat t-shirt everyday. 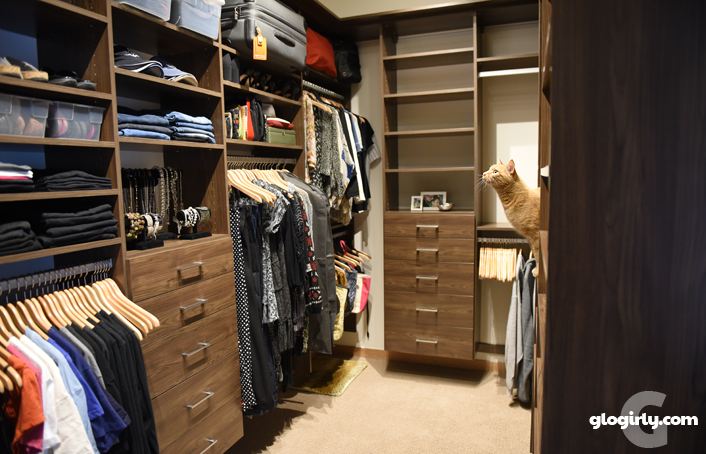 WAFFLES:  She better leave some space for Gloman. And where's all my stuff going to go? 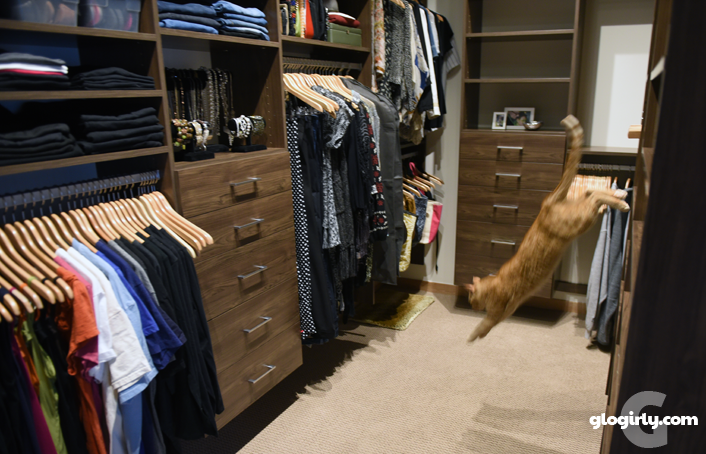 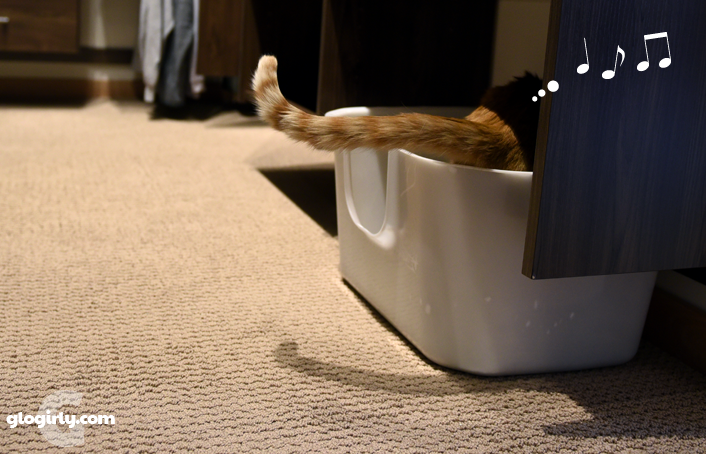 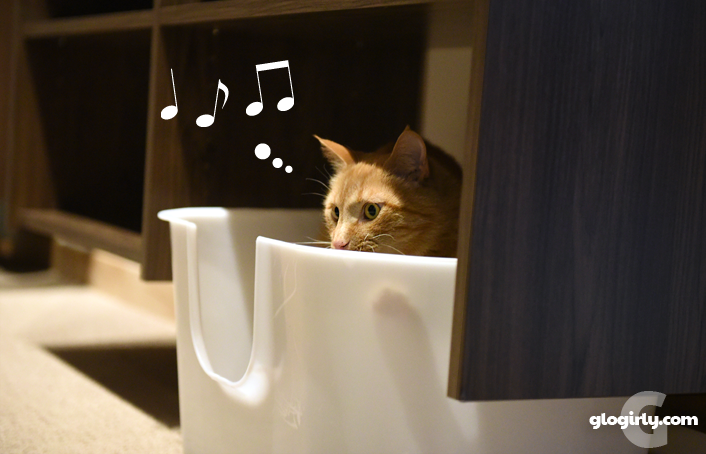 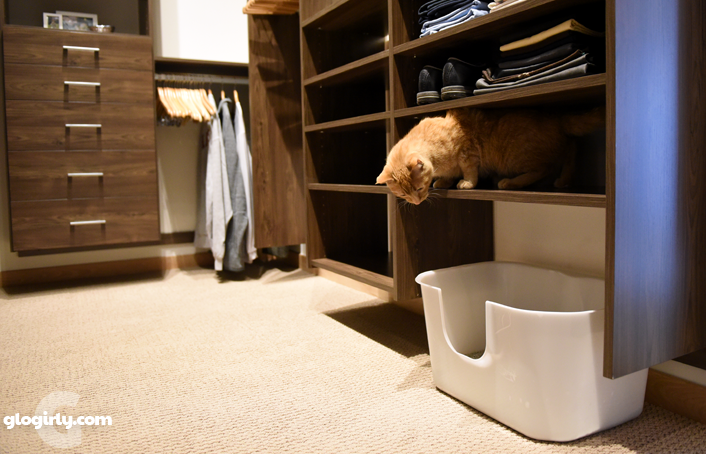 WAFFLES:  My work here is done.

The Big Ta-Da!
Glogirly's over the moon with our new California Closet! She's been arranging her shoes and underwear ever since Mister Closet Man left earlier this week. Gloman hasn't moved all his stuff in yet...but he better get on it before Glogirly decides she needs even more shoes. 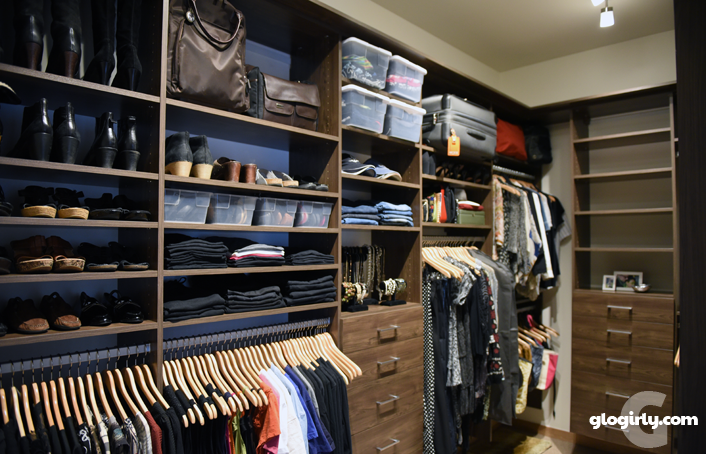 Happy Birthday to Gloman!
Gloman is in Minneapolis today, so Glogirly's feeling a little blue because she can't give her sweetheart a birthday kiss in person. But she sent a surprise barrage of birthday cards to his office. All of the envelopes were covered in cat stickers, cat stamps, and lots of colored markers. We wanted to make sure that everyone in the mailroom knew who the birthday boy was! 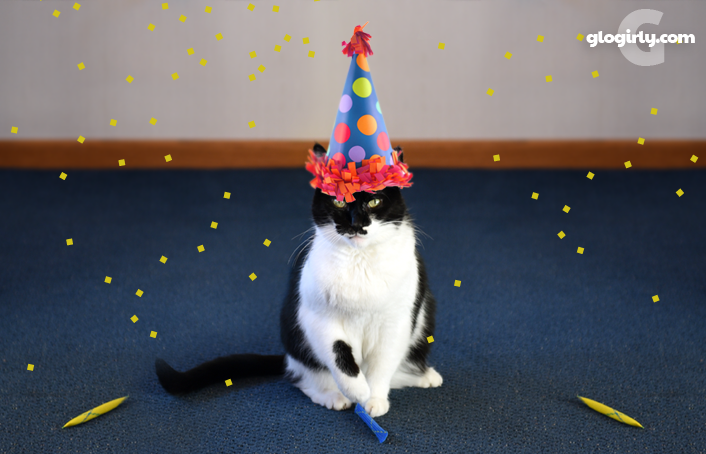