Kitty Love for our Veterans 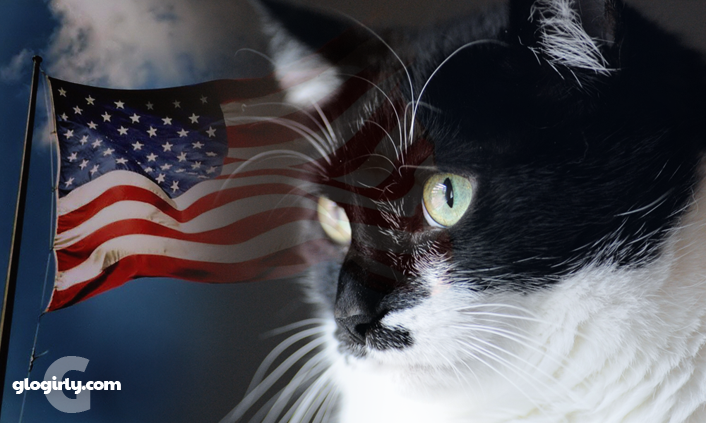 KATIE:  Today is Veterans Day in the United States. And Remembrance Day or Armistice Day in other parts of the world. Waffles and I would like to pause in remembrance and honor of the men, women and animals that have served and are serving our country to protect our families, our homeland and our freedom.

It takes a very special individual to give of themselves through service. Today we hold two very dear US Marines close in our hearts– Glogirly's dad and her stepson, Gabe. 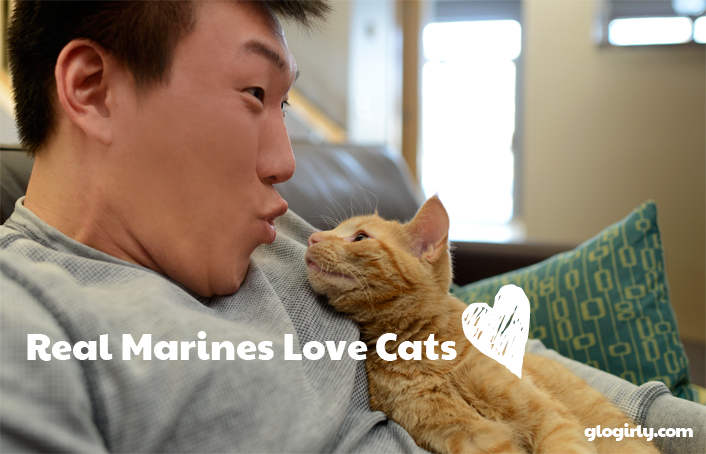 WAFFLES:  One of the most special things Glogirly can remember ever hearing came from my buddy Gabe (her stepson), on the day he graduated from Basic Training at the MCRD in San Diego. That's the same place that her dad was a US Marine recruit 74 years ago. Gabe told her that he'd learned a lot about the men that came before him. Like the men that served in WWII. They volunteered without hesitation and with courage. They were the heart of the Marine Corps and to him, they were the REAL heros. "Like your dad."

I think I'm going to keep Gabe around. He's one of the best kinds of people a cat could ever love. 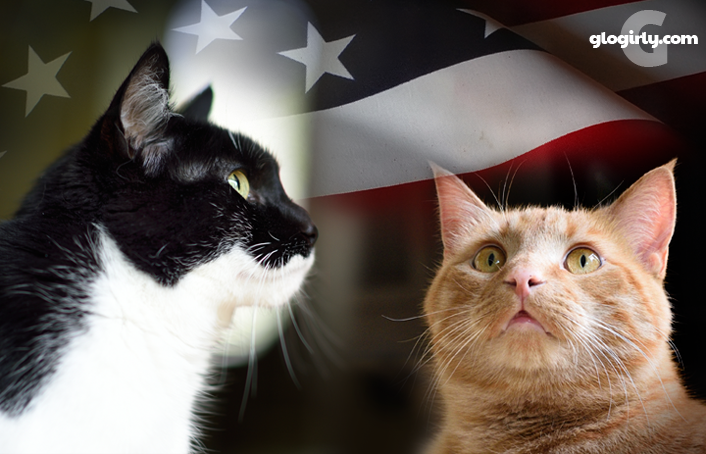 Happy Birthday USMC!
Yesterday marked the 240th birthday of the United States Marine Corps. That's a lot of candles and a lot of heroes.

The Marine Corps adopted Semper Fidelis as its official motto in 1883. Translated from Latin, it means "Always Faithful." U.S. Marines use an abbreviated verbal version, "Semper Fi," to voice loyalty and commitment to their Marine comrades-in-arms.

Labels: GLOGIRLY-Tails Of A Cat And Her Girl, Veterans Day