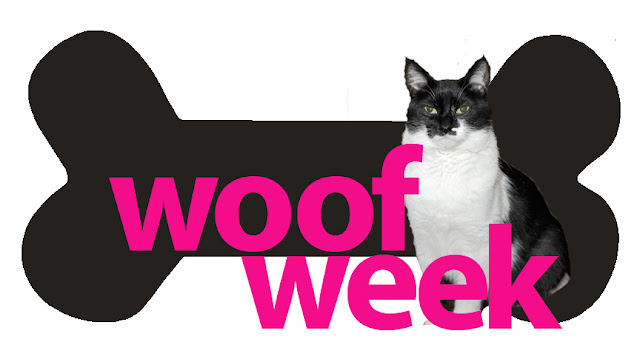 Yeah, yeah, I know what your thinking. What happened to Woof Week Day 4? Well Glogirly was "busy" and claimed to "not have time." Fine.

So we're skipping ahead to Day 5. I'm wrapping up Woof Week with one of the most beloved dogs of our time. The One. The Only. Lassie. 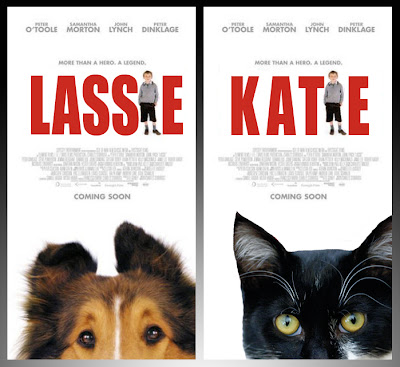 More than a hero? A legend?
Move over Lassie.
There's a new girl in town and her name is Katie.

I've uncovered some dirt on good ole Lassie. Did you know SHE was a HE? Imposter! And HIS name was Pal. PAL? What kind of name is THAT?

I'd also like to point out that there were NINE "one and only" Lassie's during Lassie's career run. Some sources say 6, but as of 2004 the number was reported to have reached 9. 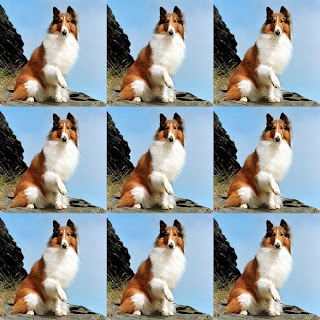 Nine lives. Hmmmm.
I'm thinking Lassie-boy has used them all up. 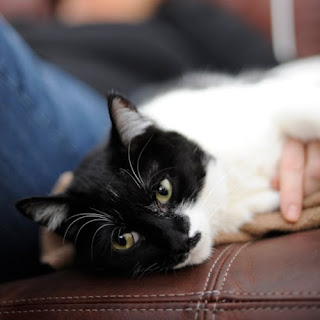 Well one thing is for certain.
There is only ONE me.
The One. The Only.
Katie.

Hey Lassie! Where's all of your NINE stars?
I don't have to share MINE with anyone.

Labels: GLOGIRLY-Tails Of A Cat And Her Girl, Woof Week