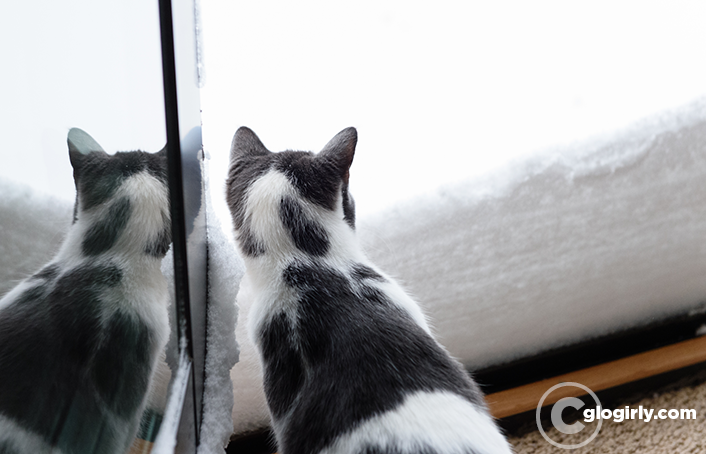 ELLIE:  Mr, Waffles! The cold white stuff is almost as tall as ME!!! 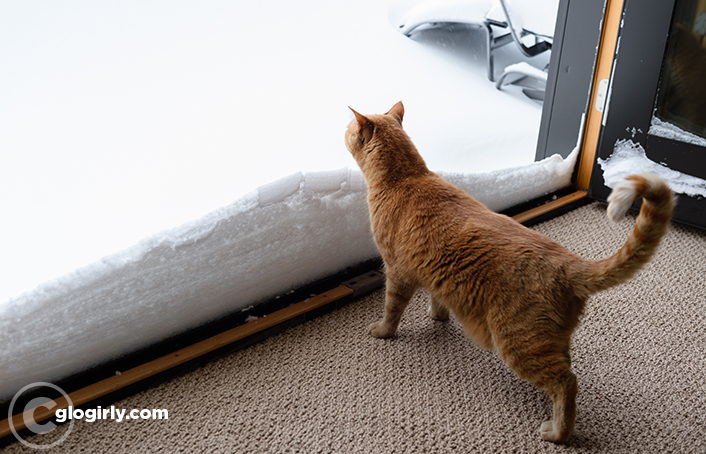 WAFFLES:  You're pretty short, Ellie. I've seen bigger. Way bigger. This isn't even enough to get the man in brown shorts stuck in our driveway overnight. 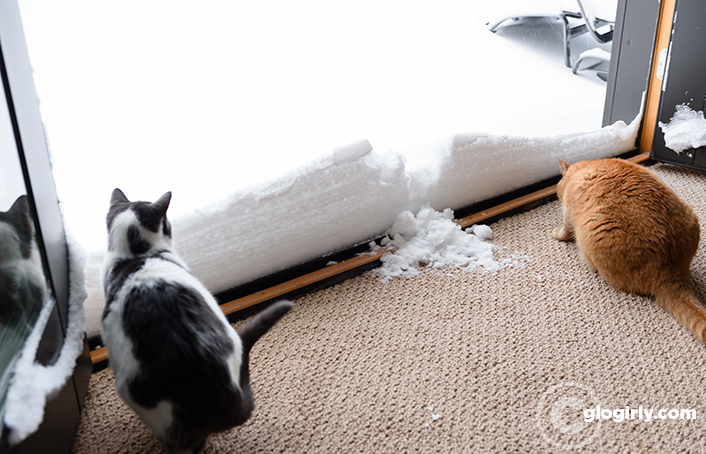 ELLIE:  There's a man in brown shorts??? Isn't he cold?
WAFFLES:  This is Colorado, Ellie. The Rocky Mountains. The men in brown shorts don't let a few snowflakes cramp their style.

We had our first big (well sort of) snow of the year. Even though Glogirly was doing her 2-3 foot snow dance, we only got a few inches. But snow is snow and here in the mountains, we LOVE it.
By the time you see our blog post, most of it will have melted or blown away. Shortly after the snow fell we had a couple days of crazy wind. 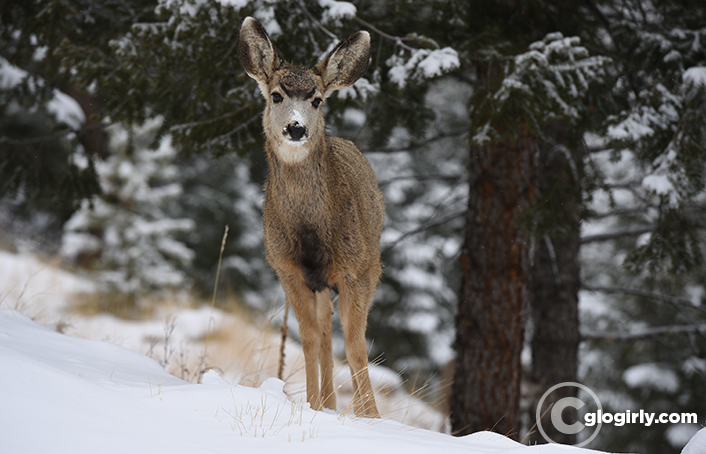 When it snows, our furry neighbors will often come to visit. 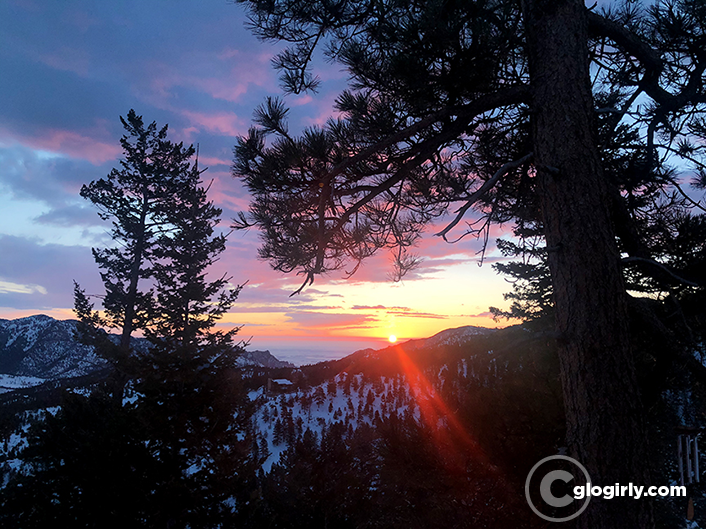 When it snows, the sunrises are spectacular. 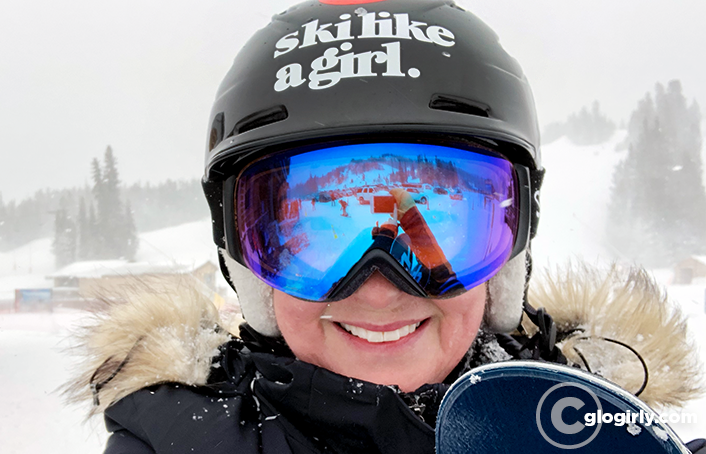 When it snows, you-know-who is you-know-where. Just a few of the local ski areas have officially opened. Glogirly made it to Loveland last week for their opening day. 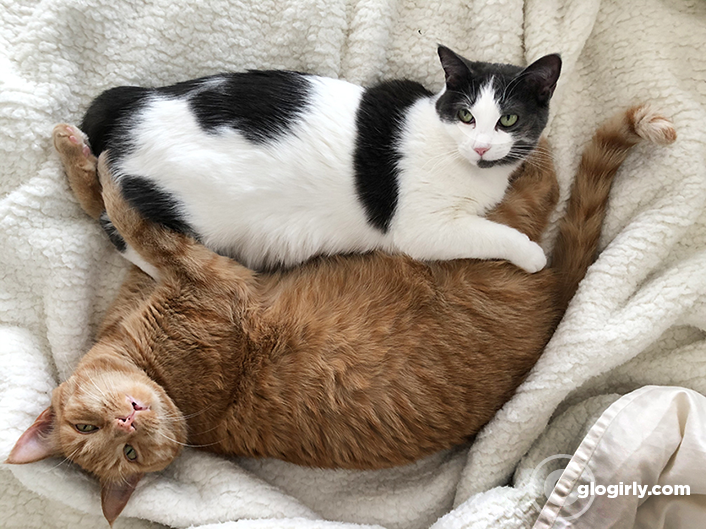 When it snows, these you-know-who's are doing you-know-what.
Labels: GLOGIRLY-Tails Of A Cat And Her Girl