Dual Wellness Visit at the Vet - He Must Work Out! 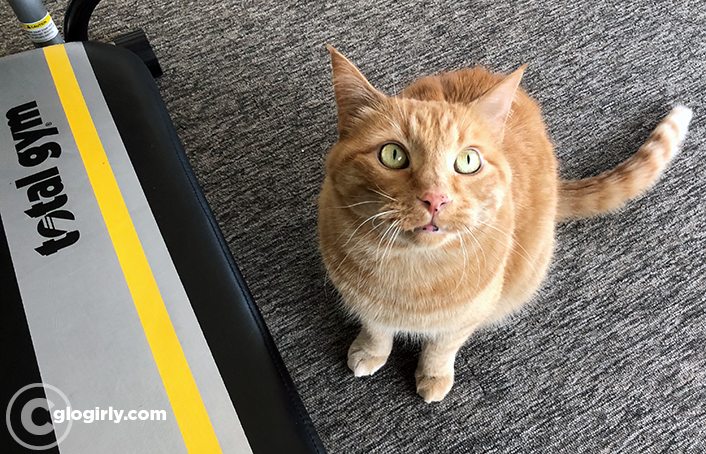 WAFFLES:  Time for my daily workout. Gotta maintain my mancatly physique for the ladies. 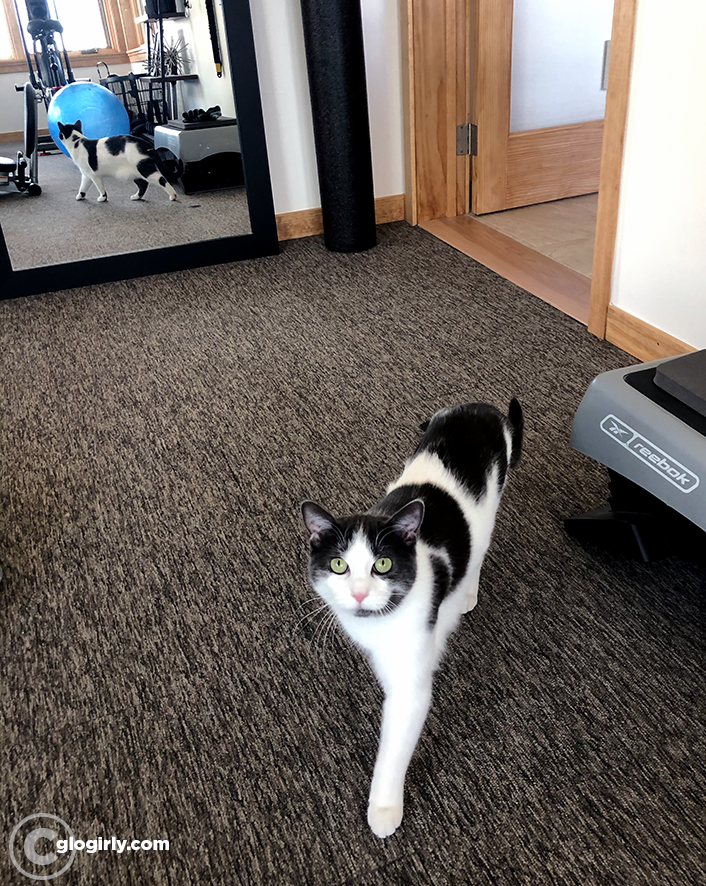 ELLIE:  I didn't know you worked out, Mr. Waffles! 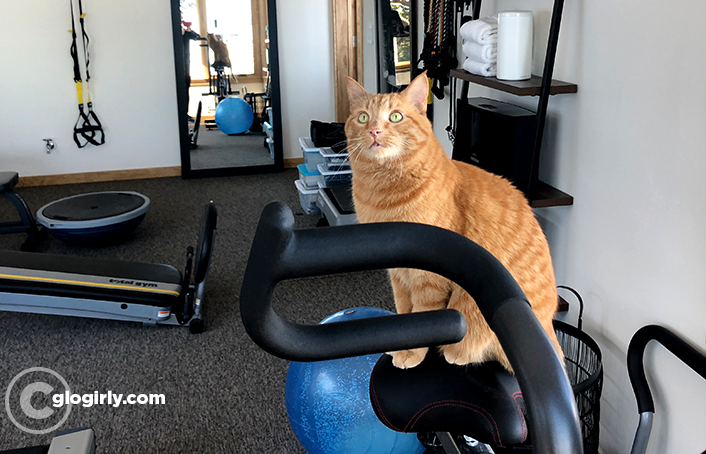 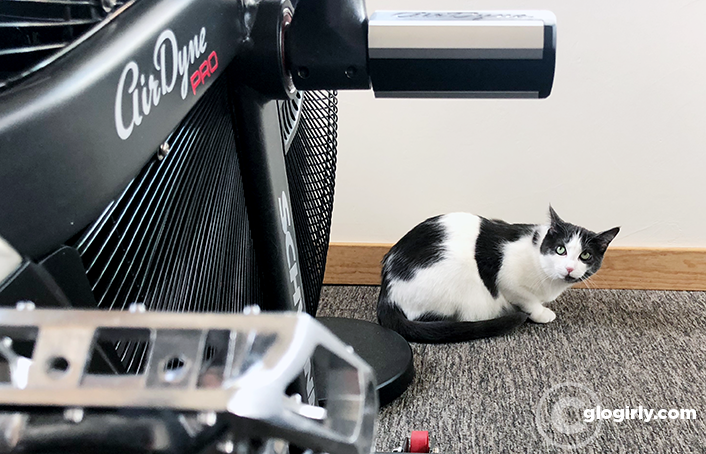 ELLIE:  But Mr. Waffles, your legs aren't long enough to reach the pedals on that bike.

Weekend at the Vet - He must work out!

Over the weekend, Ellie and Waffles had their annual wellness visit and bloodwork at the vet. It's the first time since before the pandemic that Glogirly has been able to go inside the clinic with the kitties.

Gloman came with this time too. We all agreed that he would have a very calming presence for Ellie, who is still very shy and scared when it comes to new people.

Both Ellie and Waffles did great and were real troopers through the usual poking and prodding.

One of Glogirly's concerns going in was the fact that Waffles has "filled out" a bit since Ellie joined the family. More mancat to love! Turns out his weight gain is mostly solid muscle. Very likely from all the exercise he gets playing and running around the house with Ellie. So he really DOES work out. LOL! 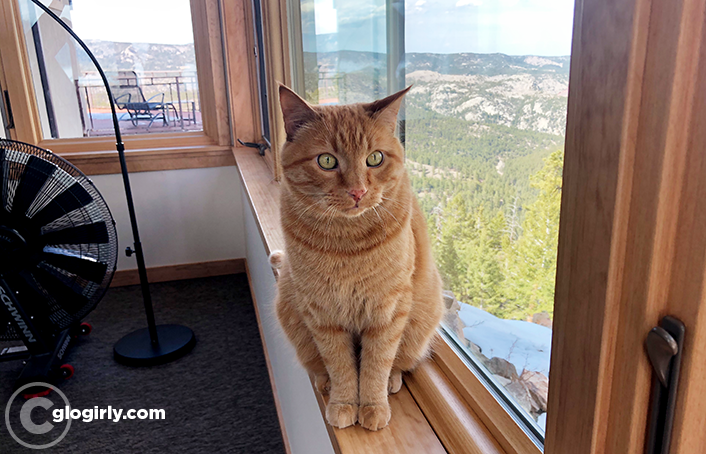 Both Ellie and Waffles passed their physical examinations with flying colors. Waffles will be 10 years old this year and he weighs in at a manly and muscly 13 pounds. Ellie will be two years old this summer and now weighs 9 whole pounds. Both are going back in the first week of April for dental cleanings. Bloodwork results will be in this week. We're very hopeful Ellie and Waffles are both as healthy as they appear to be. 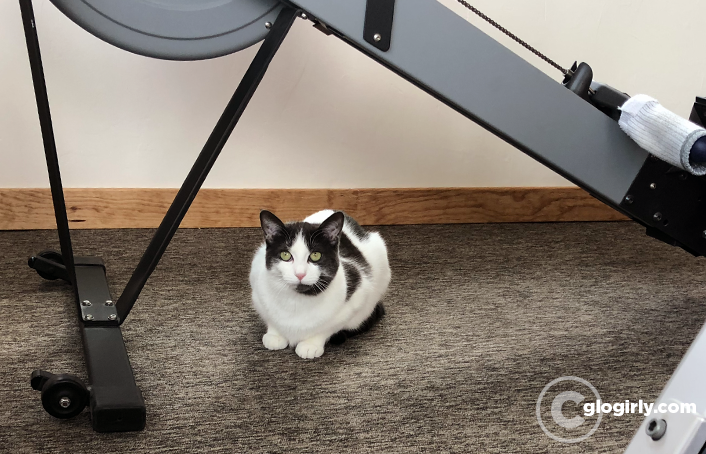