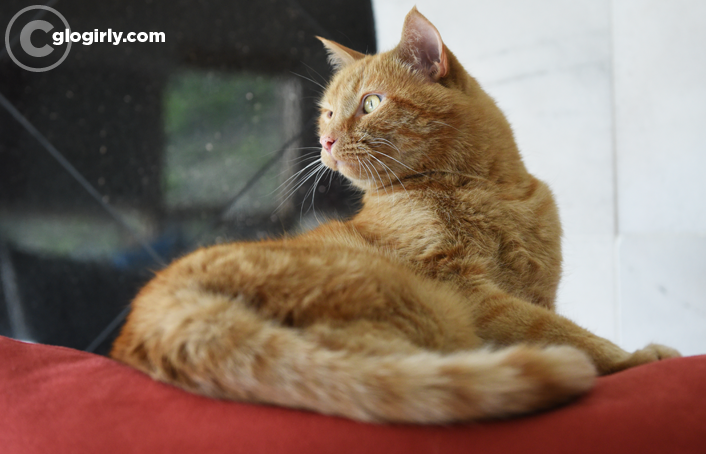 WAFFLES:  Hey, Boss! Who's that outside? He doesn't look like any of our furry neighbors. 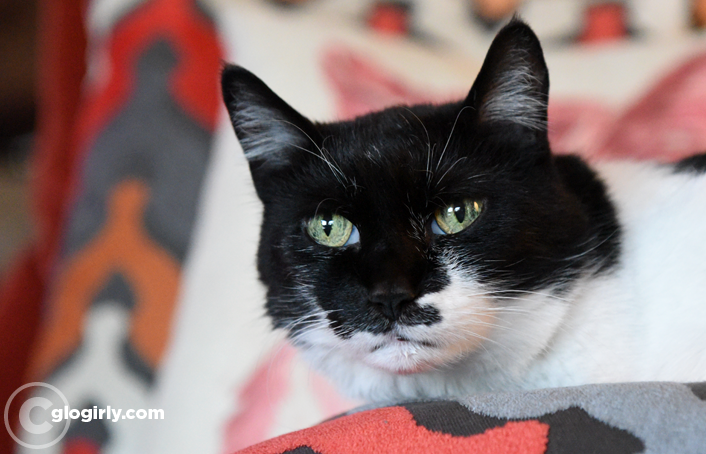 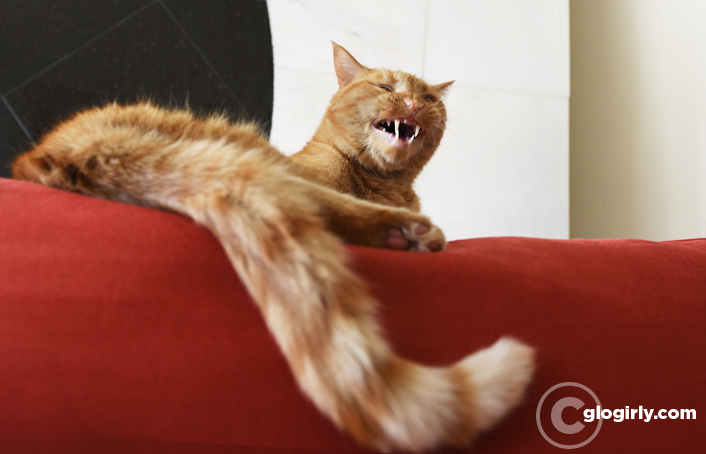 KATIE:  Gas, as in the stuff that keeps our house warm, Waffles. Not that kind of gas. 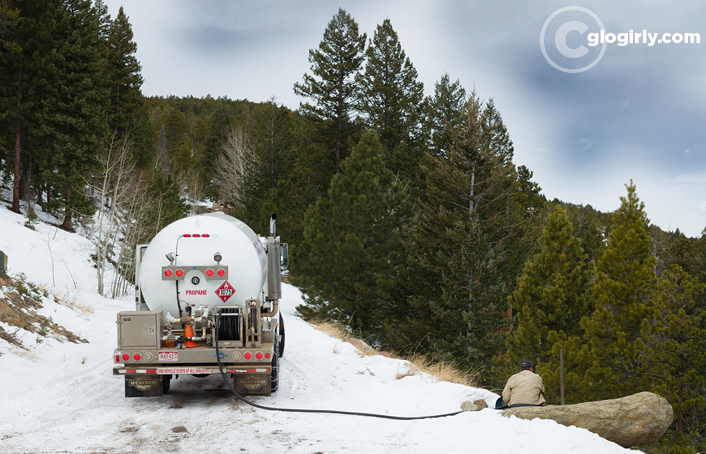 WAFFLES:  Yeah, but it looks like his truck has to, you know...go. 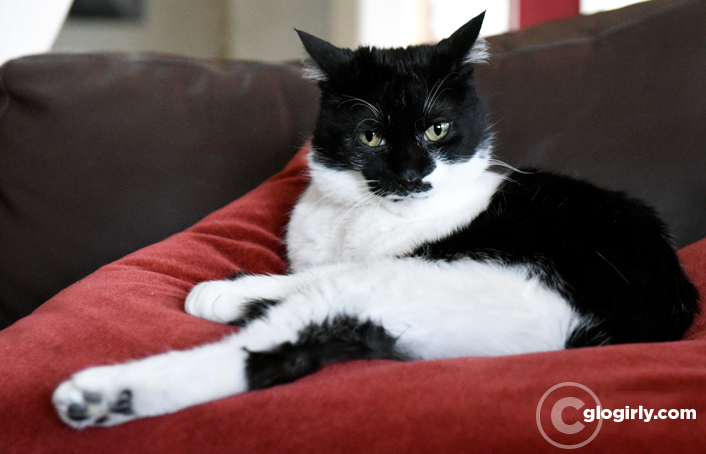 KATIE:  Yeah well, you weren't laughing 3 years ago when we moved in and found out we had NO gas.

From City Cat Girl to Mountain Cat Mama
Can you believe it's been almost three years since Katie and Waffles became Colorado mountain cats?! It was a fast and steep learning curve for Glogirly too!

One of the first things she learned was how to build a fire, that is when she discovered the person we bought the house from has left just a scant amount of propane in our tank. And in no time, the scant amount was gone.

All our lives, we've lived in homes with furnaces. Where you just turn the thermostat up or down, pay the natural gas bill once a month, and go on about your business. But our mountain house has NO FURNACE. 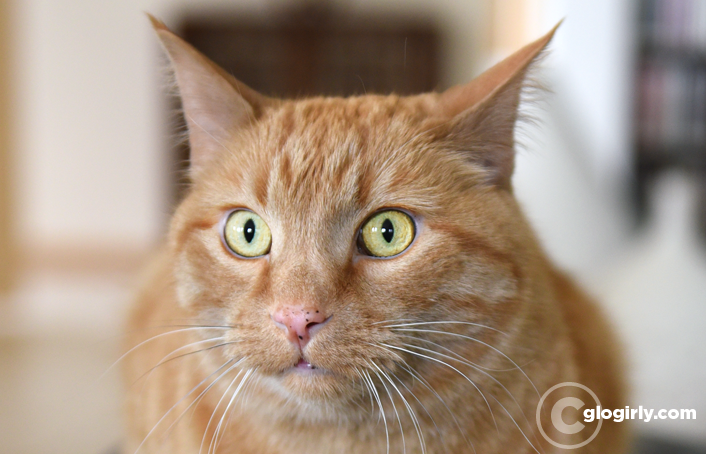 In fact, we don't even have vents. We have something called radiant floor heating throughout the house. We have a boiler that heats up water running through a network of tubes that run underneath the floor. The boiler is powered by propane gas, which comes to our house from a giant tank buried in the ground outside by our driveway. Yup, the driveway that has claimed more vehicles and tow trucks than we can count.

And three years ago, when we ran out of propane, the driveway was glare ice. Roy and Glogirly became fast friends when he chained up his big truck and made it down the hill to rescue us.

Turns out Roy is a cat man. Every time he comes to fill up our tank he asks about Katie and Waffles. We love Roy.

Labels: GLOGIRLY-Tails Of A Cat And Her Girl, Mountain Cat Monday