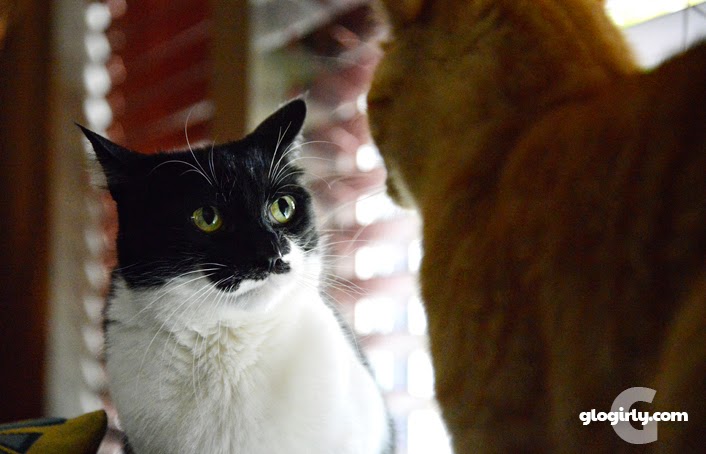 WAFFLES:  I still want to be a chicken rancher, Boss. But I need to save up some green papers for chicken ranching school. 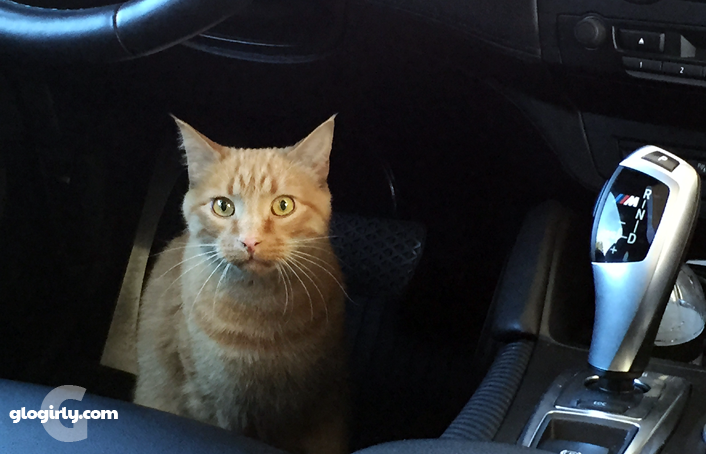 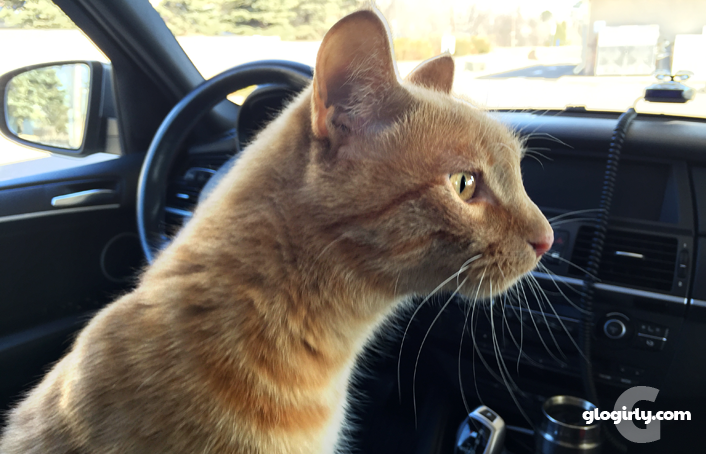 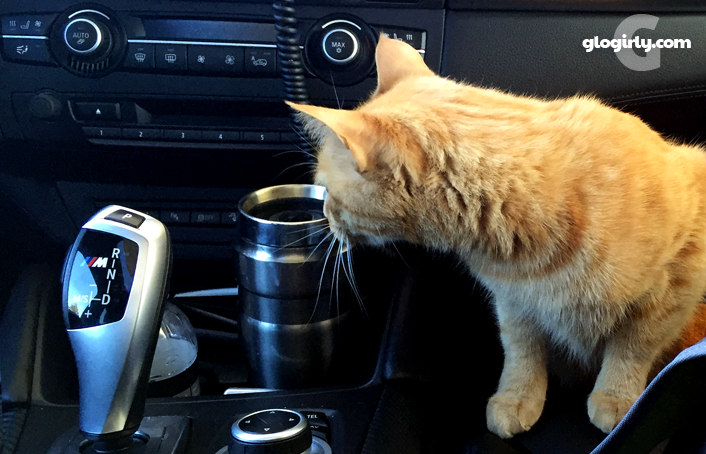 KATIE:  Waffles, most people don't drink chicken gravy. Don't you think you should offer coffee? A Cappuccino or latte would be nice. 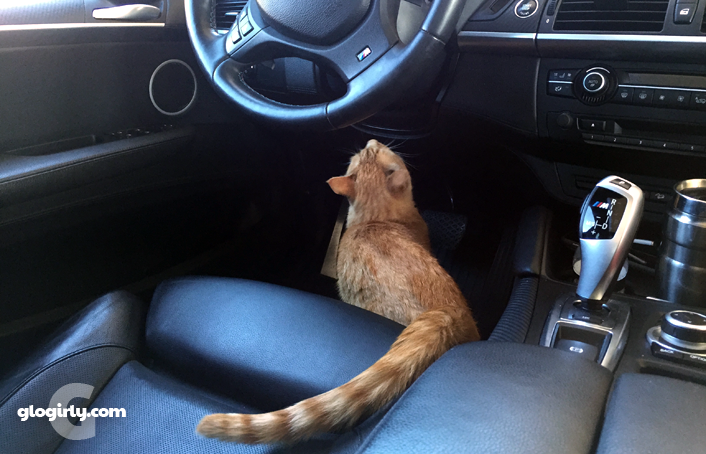 WAFFLES:  I just have to figure out how to punch the gas and paw the steering wheel at the same time.

KATIE:  And perhaps watch the road? 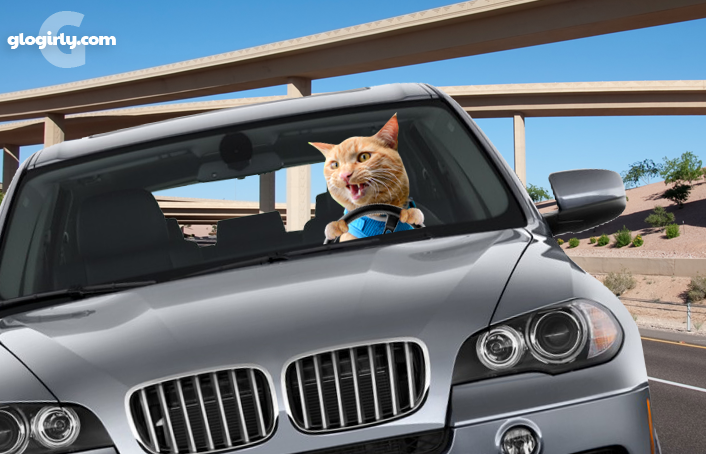