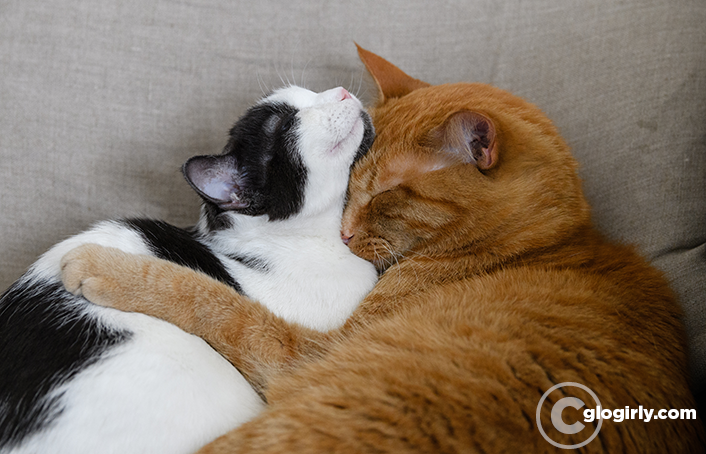 ELLIE:  Mr. Waffles, should we go check out all that snow and stuff? Mr. Waffles? 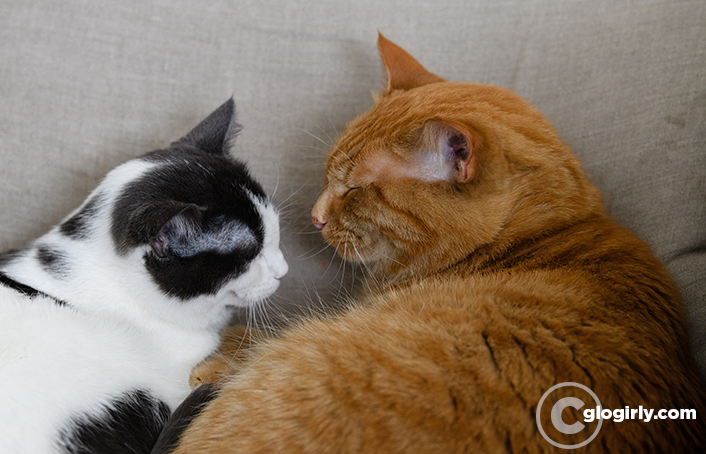 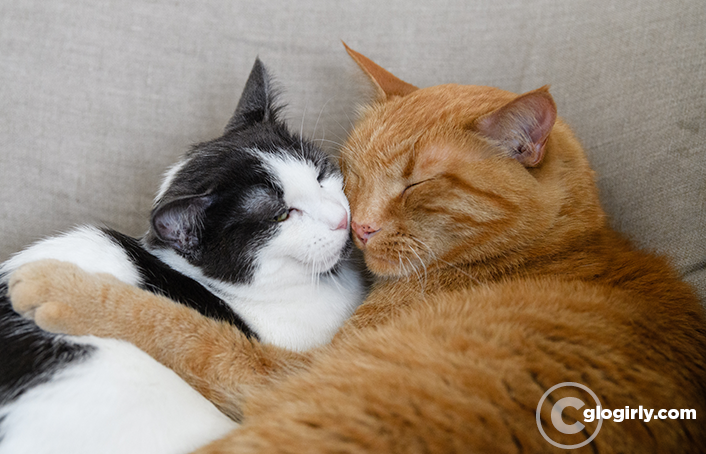 ELLIE:  The snow, Mr. Waffles. Shouldn't we–
WAFFLES:  Go back to sleep? The snow will still be there when we wake up.
ELLIE:  Promise? 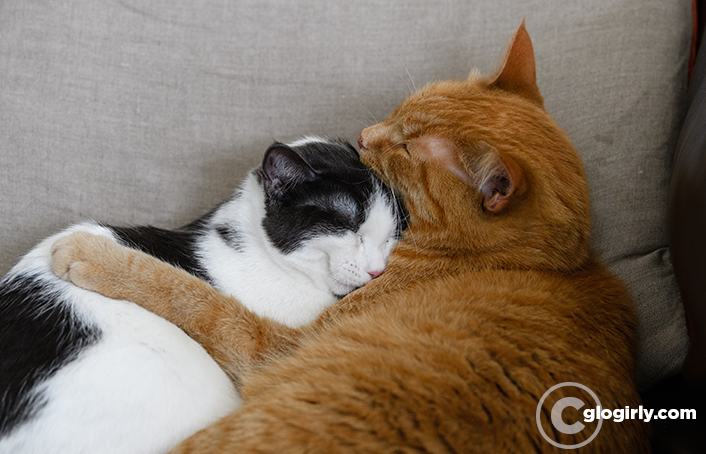 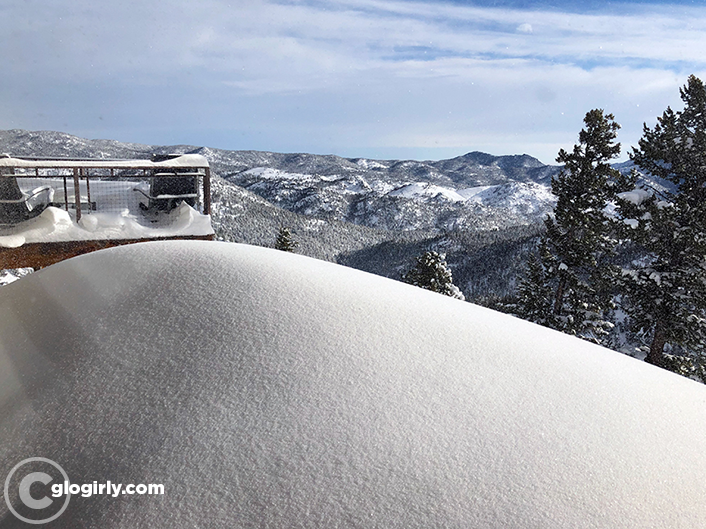 When we published last week's blog post, the snow was still coming down. We knew it was going to be a big one, but we had no idea we'd be waking up to 3 FEET of the white stuff! We haven't had a really big snow like this all season, so for us it was pretty fun! 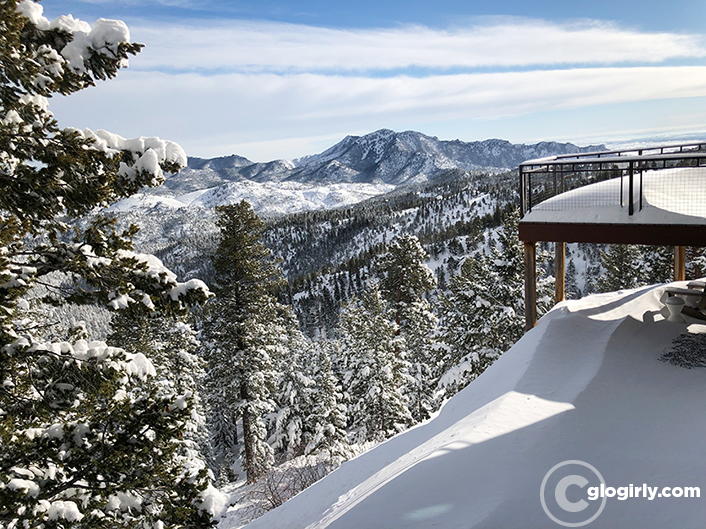 There's nothing quite as visually spectacular as fresh mountain snow. It's almost like living in a beautiful snow globe. 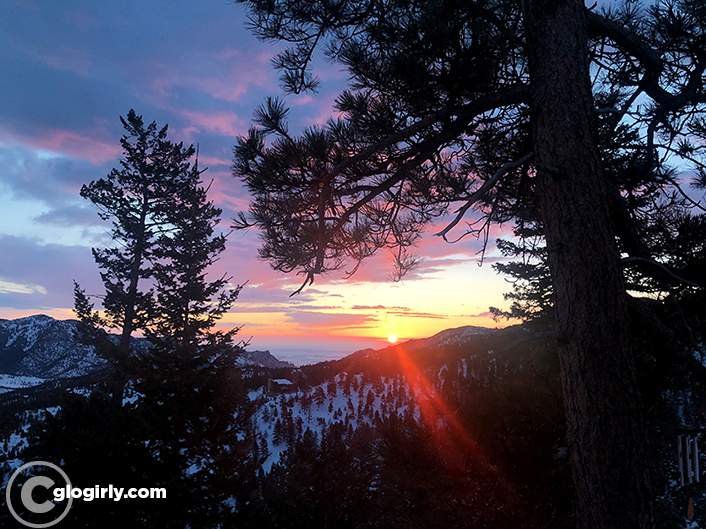 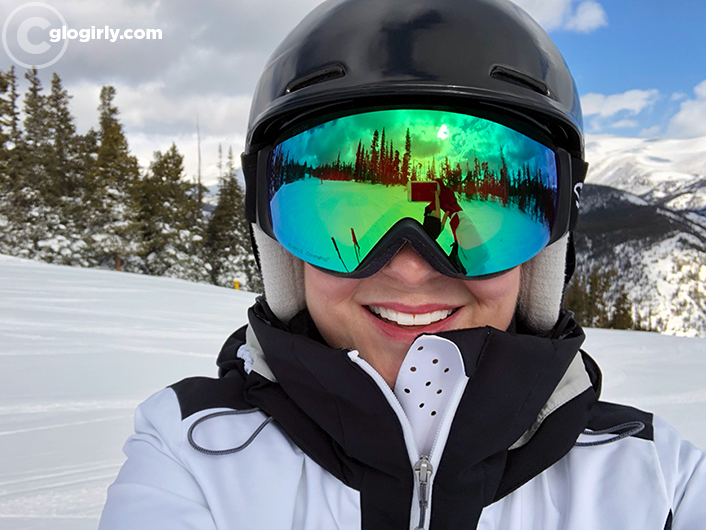 For Glogirly, this all means lots and lots of skiing. 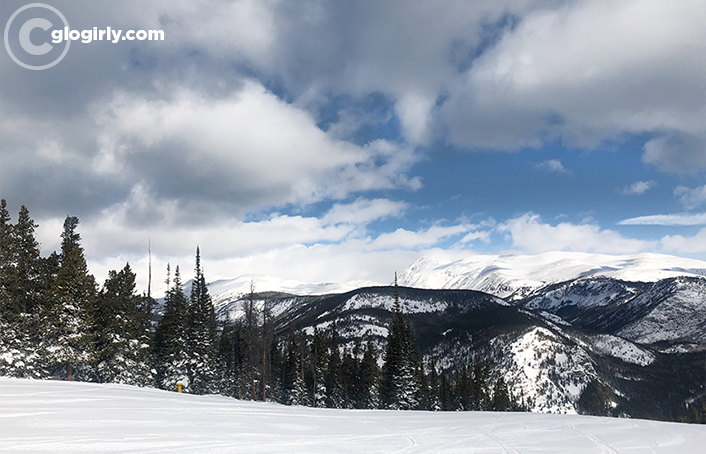 This is the view from her favorite run, called Muleshoe, at the local ski area.

So what about that DRIVEWAY???

This volume of snow means we have to call in the professionals for our driveway. 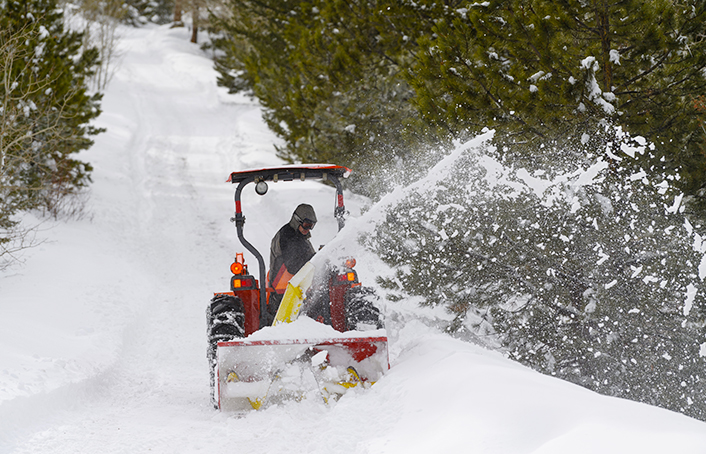 So far so good...not a single Fed Ex, UPS, or tow truck has spent the night stuck on it. But this is Colorado and there's likely to be plenty more spring snow.
In fact as we're writing this, the snow is falling and we expect to wake up to another 6-7" of fresh powder.
Labels: GLOGIRLY-Tails Of A Cat And Her Girl